How to Draw a Mexican Eagle 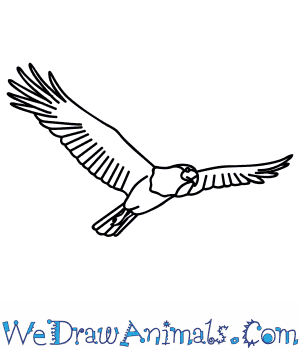 In this quick tutorial you'll learn how to draw a Mexican Eagle in 7 easy steps - great for kids and novice artists.

At the bottom you can read some interesting facts about the Mexican Eagle.

How to Draw a Mexican Eagle - Step-by-Step Tutorial 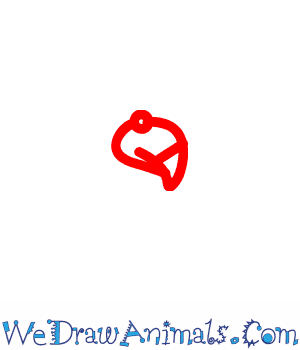 Step 1: Start making your Mexican eagle by drawing the beak. This can be accomplished by making a small triangle with curved sides for the tip, and an oval for the rest. Put a small circle near the top to make the eye as well while you're here. 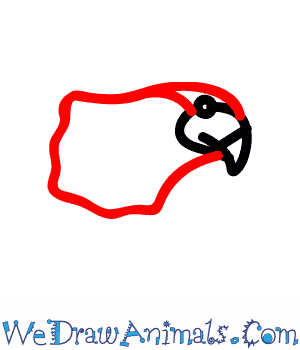 Step 2: For the head, make a large curve that goes back form the beak, into a somewhat fuzzy line that curves down and around. This is to imply a change in feather color from the head to the body. 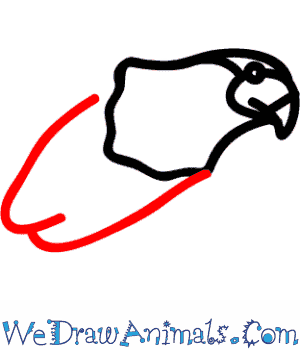 Step 3: For the body, just make two curves that meet at a cleft between then, with one curve starting on either side of the head and meeting in the middle. 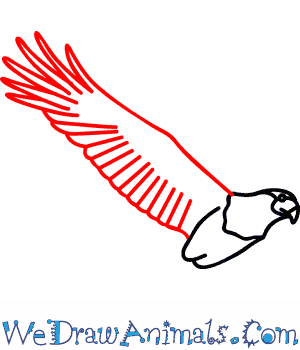 Step 4: The wings look complicated, but they can look great if you take your time. A long sweeping line can be used for the front. Try to think of each individual feather as two lines that meet in different shapes. For the feathers at the tips, the lines will meet sharply. For the feathers nearer the body, they should have rounded ends. 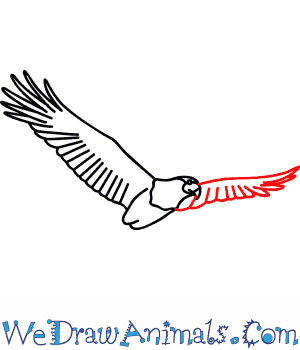 Step 5: Now make the next wing, much like the last. Remember, its just one long line for the front, and then two lines for each individual feather. Take your time and it will look good! 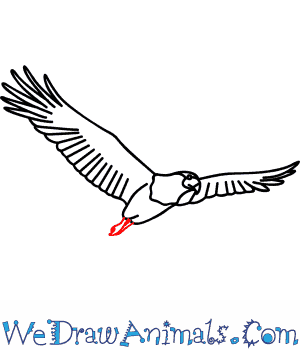 Step 6: Let's make the feet by drawing four lines. The leftmost line will have a slightly rounded shape, and will meet the one its next to in a point. The other two lines will meet in a small but unremarkable point as well. 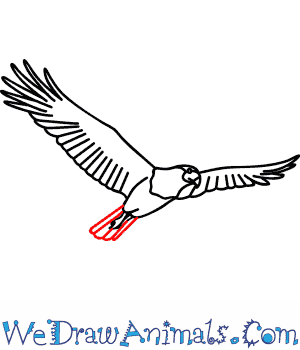 Step 7: Now draw the tail feathers. Just like the wing feathers, each line is just two lines, joined at the end with a rounded shape. Take your time, and it will look great.

Interesting Facts about the Mexican Eagle

The Mexican eagle, more commonly referred to as the crested caracara, is native to Central and South America. The most north you will find them is in the states Florida, Arizona, and Texas. Mexican eagles are members of the falcon family and are species of caracara. They are one of the birds of prey, which are birds that hunt food by flying. 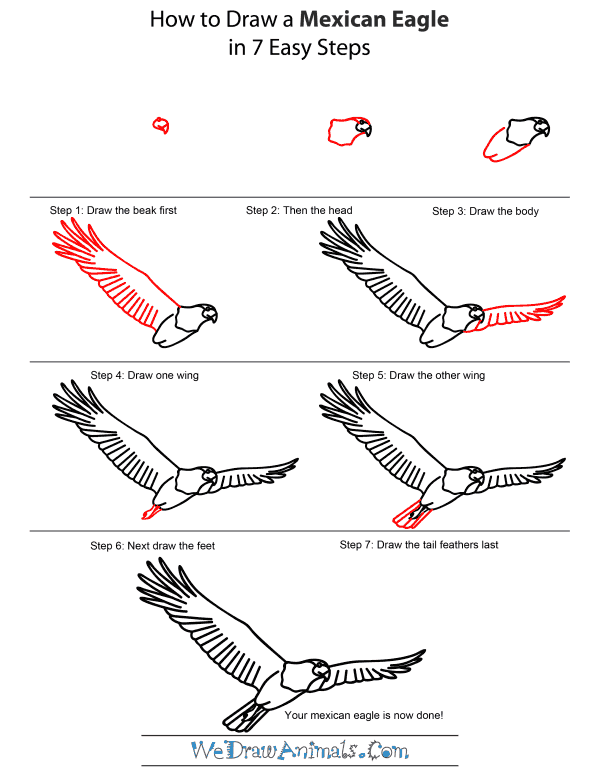 How To Draw A Mexican Eagle – Step-by-Step Tutorial

Next post: How to Draw a Desert Horned Viper