How to Draw a Monk Parakeet 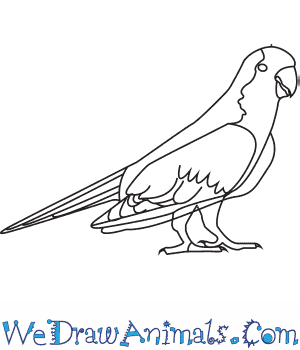 In this quick tutorial you'll learn how to draw a Monk Parakeet in 8 easy steps - great for kids and novice artists.

At the bottom you can read some interesting facts about the Monk Parakeet.

How to Draw a Monk Parakeet - Step-by-Step Tutorial 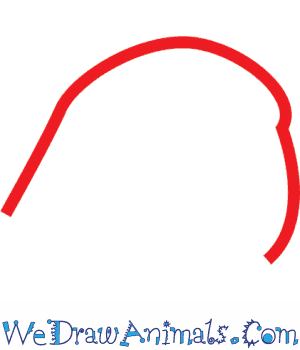 Step 1: Start by drawing an upside-down U for the head 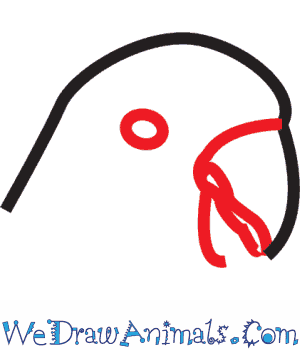 Step 2: Draw the eye and the beak. Make a small circle for the eye and make the sections of the beak one at a time 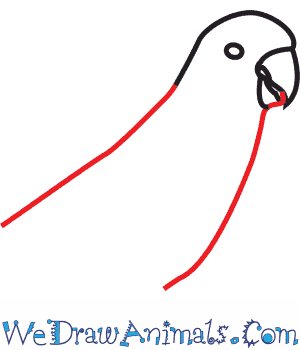 Step 3: Draw the body of the bird with two slightly curved lines on each side 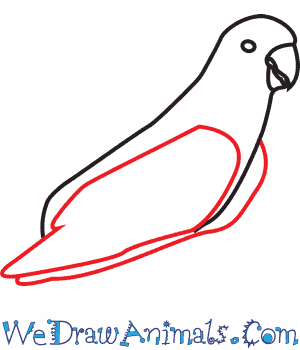 Step 4: Next, draw the wings. Draw the right wing over the body and then draw a line curving under the body to make the left wing 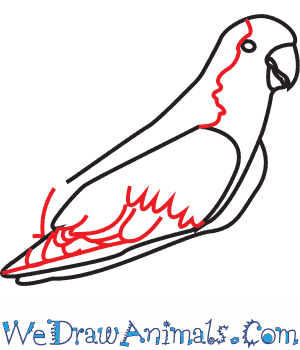 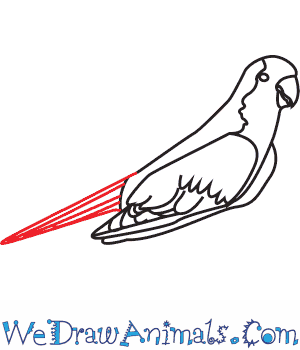 Step 6: Draw the tail of the bird by making a long pointed traingle and then drawing straight lines inside of it 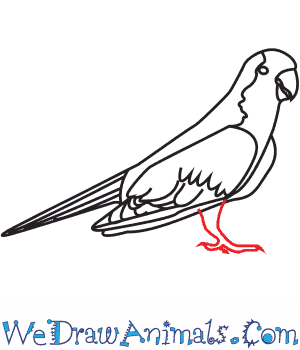 Step 7: Draw the right leg and foot. Draw small lines coming down from each toe to make claws 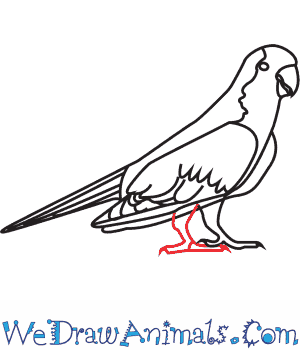 Step 8: Draw the left leg and foot directly behind the right one in the same way. Don't forget the claws

Monk Parakeets are actually from South America, but people have imported them all over the place. Parakeets are small parrots and live in flocks like parrots. A Monk Parakeet grows to be 9 to 11 inches long. Their wingspan reaches 48 centimeters. They are normally a bright green with a white or gray chest. Pet stores have been able to breed other colors like blue, white or yellow. Monk Parakeets eat berries, seeds, thistles, insects, and other flowers. They tend to live 15 to 20 years.

Lesson Plan Note: Monk Parakeets are a great topic for a study of other animals that have been introduced to a non-native area. It would be a great lesson in why we shouldn’t do it. 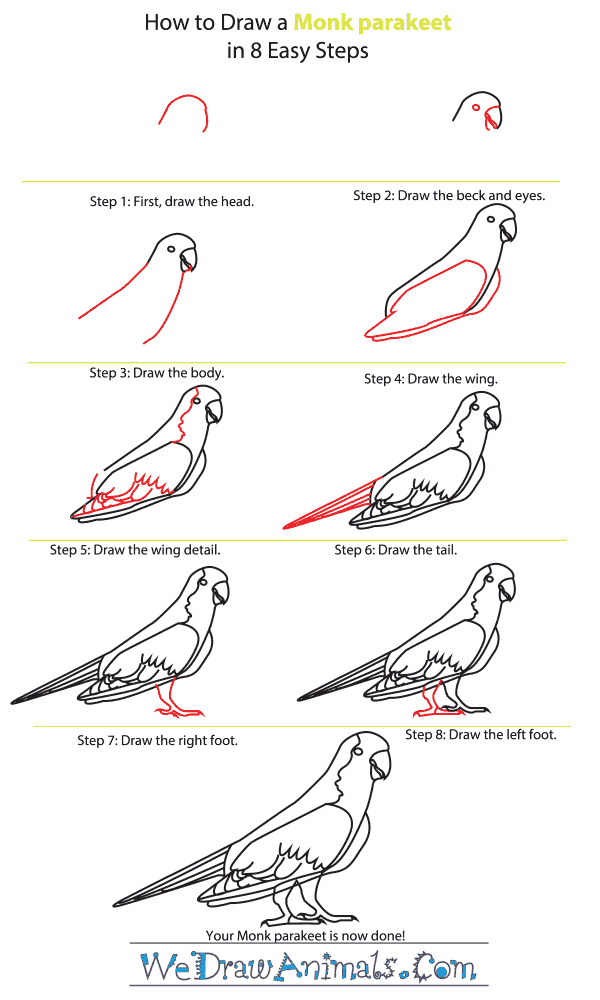 How to Draw a Monk Parakeet – Step-by-Step Tutorial