How to Draw a Nautilus 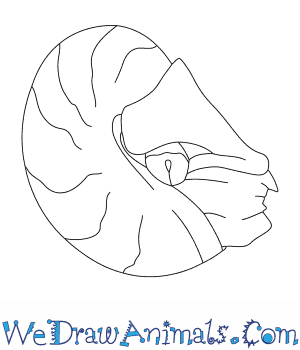 In this quick tutorial you'll learn how to draw a Nautilus in 5 easy steps - great for kids and novice artists.

At the bottom you can read some interesting facts about the Nautilus.

How to Draw a Nautilus - Step-by-Step Tutorial 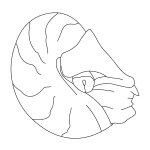 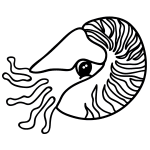 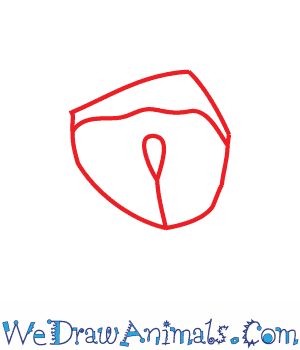 Step 1: The Nautilus is a very interesting underwater that has been around for 550 million years! Let's start with they eye. Their eye is so primitive, it has no lens. Draw a pin-shaped hole with a line extending down. Then draw a circle shape around that, and a small triangle at the top. 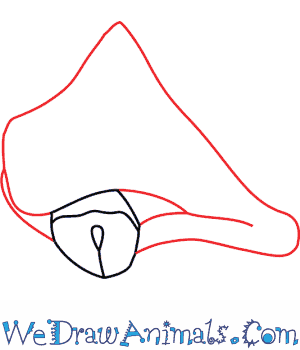 Step 2: Now for the hood, bring a curve out along the left and then make another triangular shape way above the eye. Bring the right side together by rounding out the triangle and adding a few curved lines next to the eye. 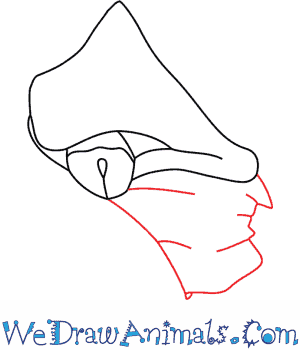 Step 3: To draw the tentacles, bring a nice arc down from the eye and form it into a square shape that comes up towards the hood. Add a few lines for detail. The Nautilus has ninety tentacles, but none of them have suckers. 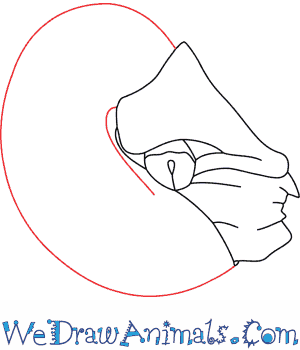 Step 4: For the shell, draw a large round shape to cover all the empty space on the left. 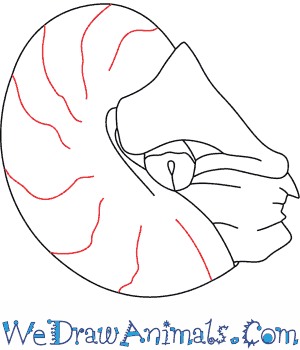 Step 5: Finally add a few curvy lines along the shell for detail. You can color some brown zebra stripes onto the white shell.

Interesting Facts about the Nautilus

The nautilus is an interesting type of cephalopod that is also often referred to chambered nautilus. These creatures are also referred to as “living fossils” since they have been present in the world for around 550 million years! These mollusks can be found in tropical waters, normally close to where coral reefs decline into deep waters. 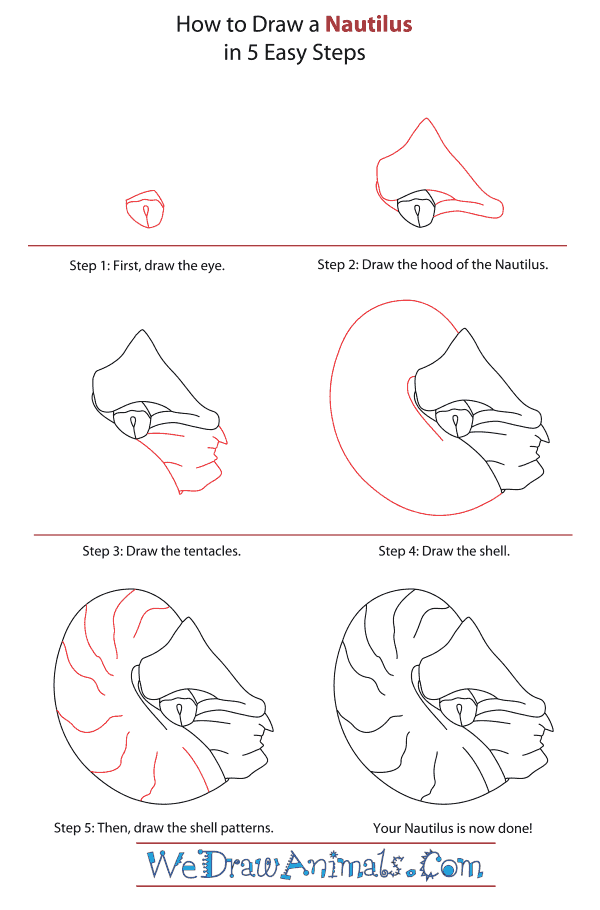 How to Draw a Nautilus – Step-By-Step Tutorial

Previous post: How to Draw a Lemon-Yellow Tree Frog