How to Draw an Otocryptis 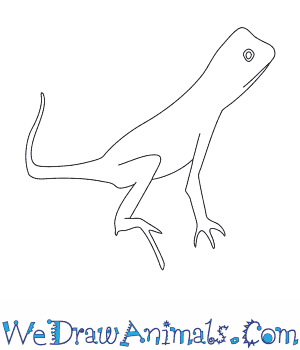 In this quick tutorial you'll learn how to draw an Otocryptis in 6 easy steps - great for kids and novice artists.

At the bottom you can read some interesting facts about the Otocryptis.

How to Draw an Otocryptis - Step-by-Step Tutorial 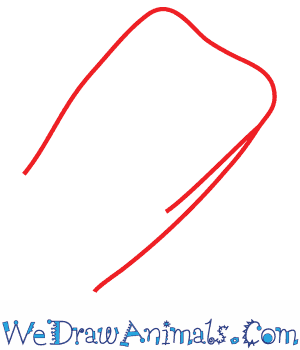 Step 1: The Otocryptis is a small lizard that only lives in South India. It also goes by the name Indian Kangaroo Lizard. Let's start drawing one by making a square-like head. Notice the small line for the mouth. 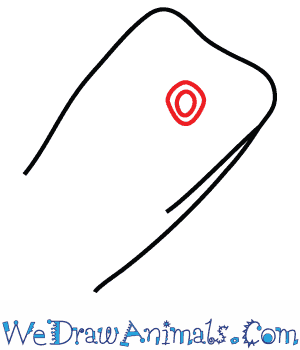 Step 2: Add a small circle with another smaller circle inside for the eye. 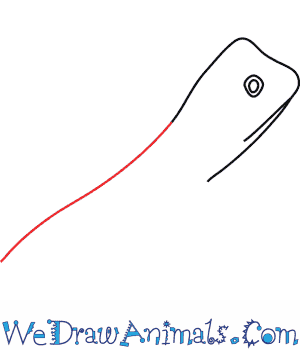 Step 3: Now, draw a smooth line down the back. 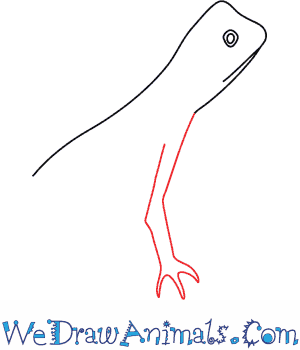 Step 4: For the front leg, bring two lines down that angle at the elbow. Add several pointy toes at the end of the leg. 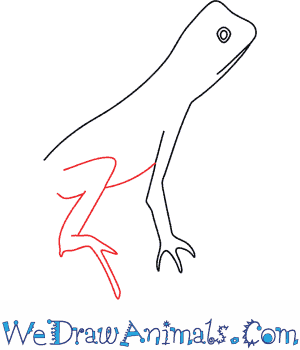 Step 5: To add the hind leg, think of it like a frog leg. These lizards are known to be able to run on their hind legs, so that means they are very strong. Also add a small curve for the belly. 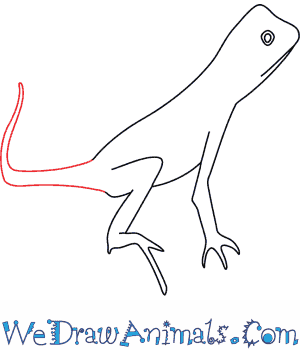 Step 6: For the tail, draw two lines out that are parallel, than angle them upwards and have them meet up into a point. This lizard has a tail that is longer than his whole body!

Interesting Facts about the Otocryptis

The otocryptis is a type of agamid lizard that is only found in south India, and often also goes by the name Indian Kangaroo Lizard. These funny lizards get their common names because of the way that they tend to run on the hind legs with the rest of their bodies held upright. 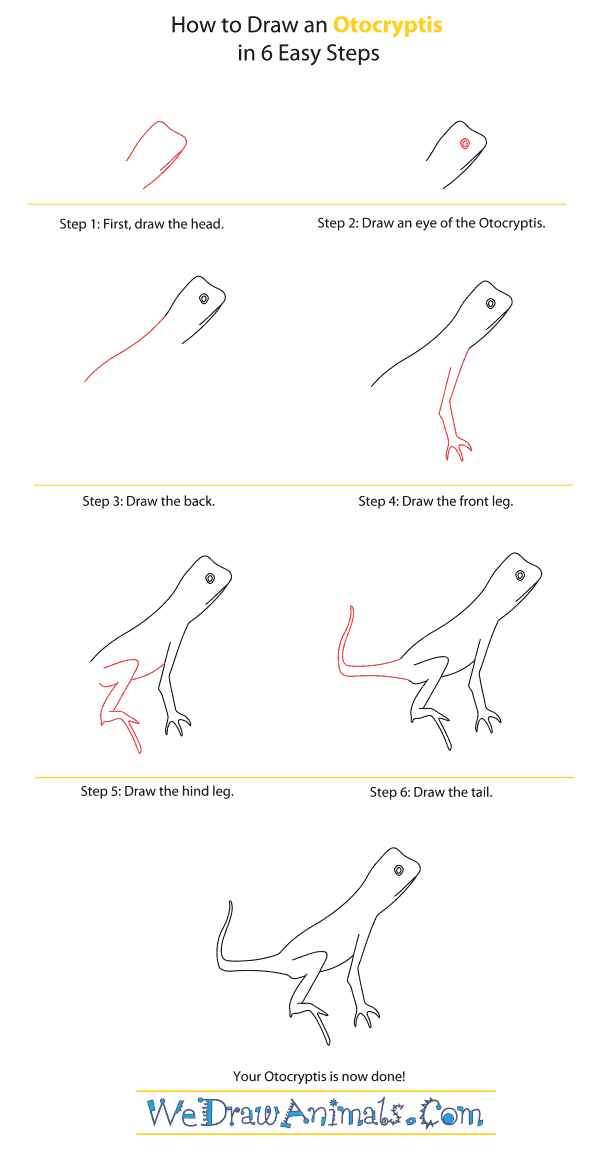 How to Draw an Otocryptis – Step-By-Step Tutorial