How to Draw a Weasel 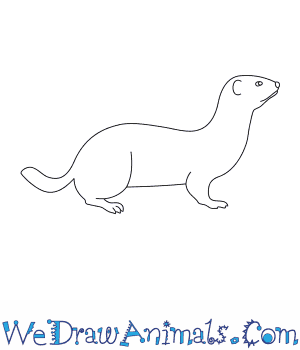 In this quick tutorial you'll learn how to draw a Weasel in 7 easy steps - great for kids and novice artists.

At the bottom you can read some interesting facts about the Weasel.

How to Draw a Weasel - Step-by-Step Tutorial 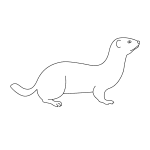 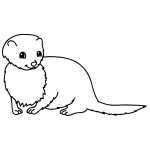 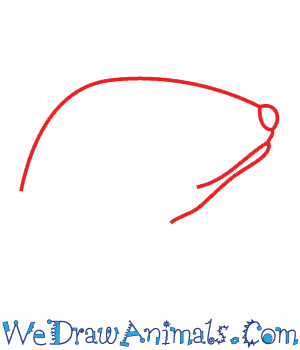 Step 1: Draw the head by making a round cone shape, leaving the wide part open. Also, make a small bump on the pointy side of the shape for the nose. Add another small curve for the mouth mouth. 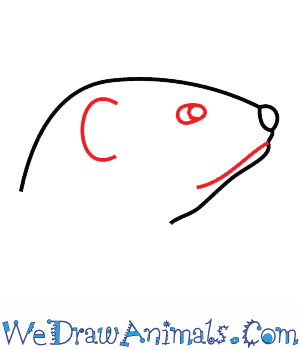 Step 2: Draw a 'C' shape for the ear. Now, add an oval shape with another circle inside for the eye. 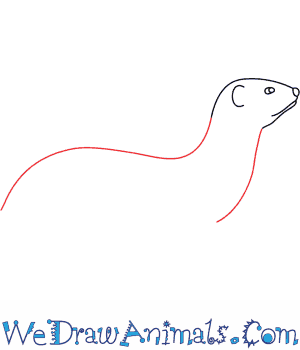 Step 3: Draw the body with two long round lines, leaving two open spaces for the legs. A weasel's body is long and slender and looks a lot like the common household pet ferret. They are also very flexible as well. 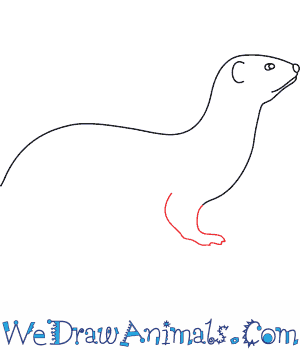 Step 4: To draw the first front leg, draw two lines straight down and then bend it at the end to make the foot. Make sure to add the small claws. 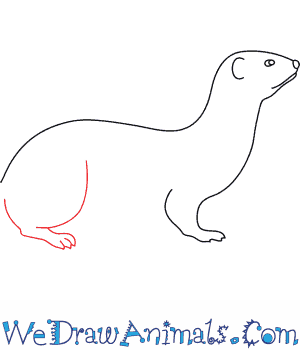 Step 5: Add the second leg behind the first by drawing a long curve ending with another foot. The foot should be a bit longer than the front foot. Put three toes on this hind leg. 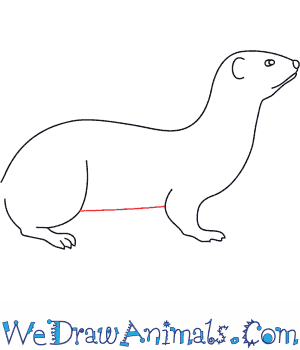 Step 6: Now connect both legs to create the belly. 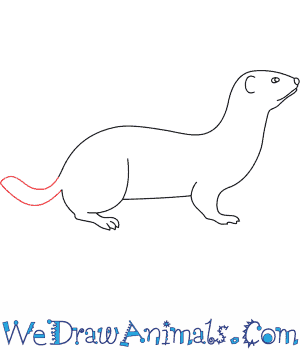 Step 7: Add a curved set of lines that are rounded out at the end for the tail. Color the weasel brown, black, or white!

Interesting Facts about the Weasel

The weasel, also known as the least weasel, is the smallest member of the Mustelidae family and it’s home can be found in Eurasia, North America, and Northern Africa, though now it has been introduced to other places. Don’t let their small size fool you! These fierce hunters and can kill animals, such as rabbits, that are 5 to 10 times their own weight. 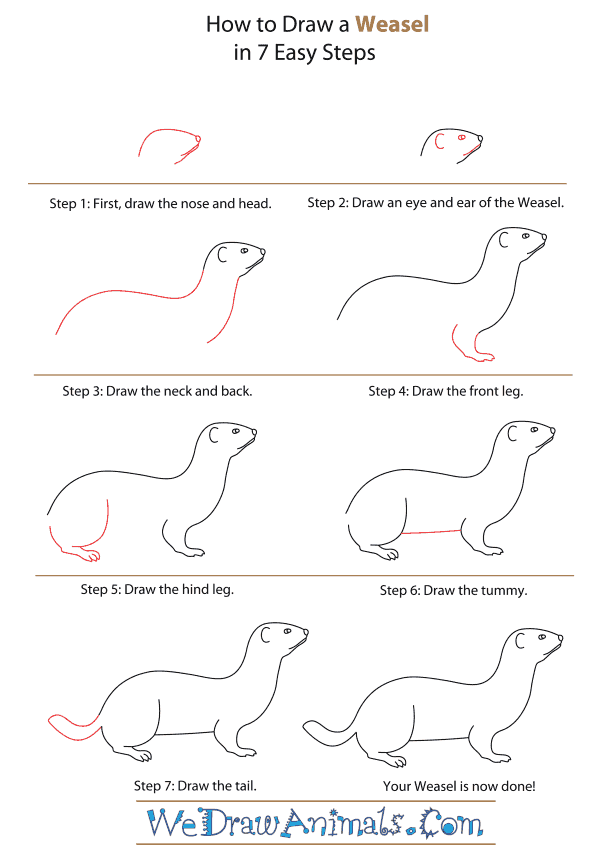 How to Draw a Weasel – Step-By-Step Tutorial