How to Draw a North Pacific Right Whale 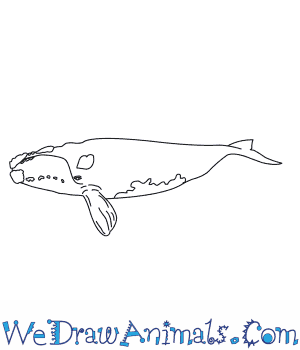 In this quick tutorial you'll learn how to draw a North Pacific Right Whale in 6 easy steps - great for kids and novice artists.

At the bottom you can read some interesting facts about the North Pacific Right Whale. 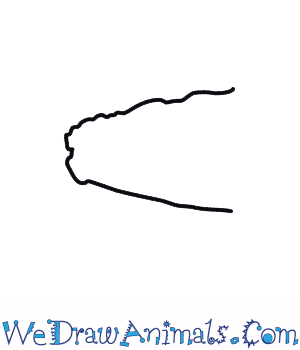 Step 1: The first step to drawing the North Pacific right whale is to draw its head. 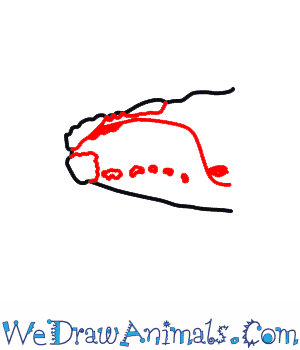 Step 2: The next step is to draw its face. The whale has a large mouth that curves down to its eye. The eye is round. Add the whale’s coloring below the mouth. 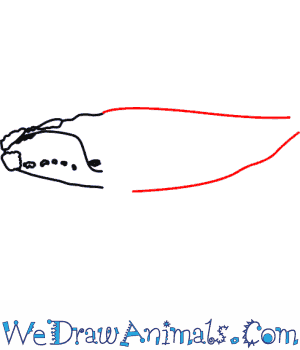 Step 3: Next, draw the body, but leave room for the tail and the fin. 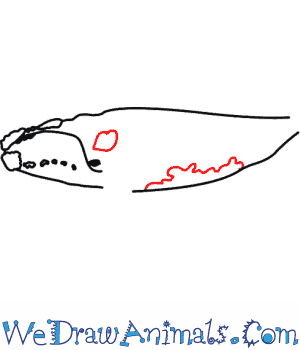 Step 4: Then, draw the body pattern. Just like adding the coloring to the whale’s mouth add the coloring areas to the body. 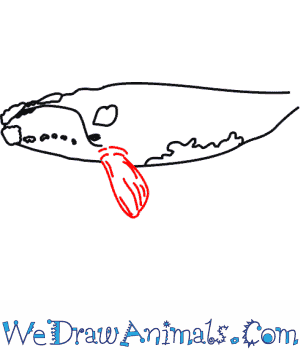 Step 5: Next, draw the fin. It should show a skin line where it connects to the body. 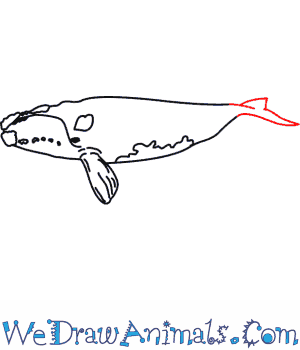 Step 6: The last step is to draw the tail. The tail is flat and pointed. 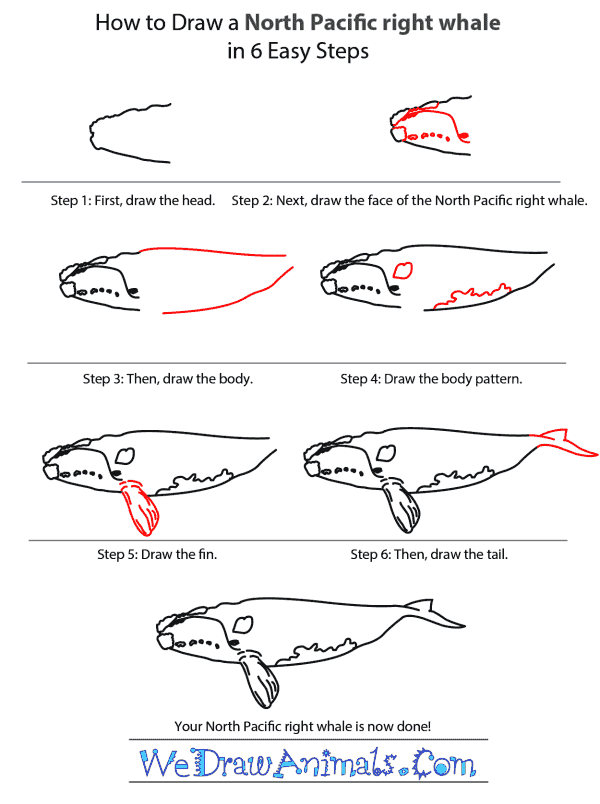 Next post: How to Draw a Northern Hairy-Nosed Wombat