How to Draw a Northern Hairy-Nosed Wombat 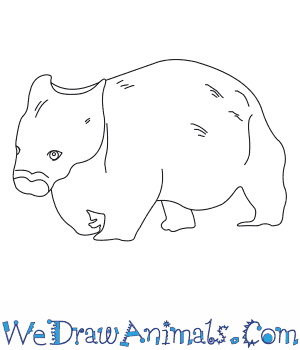 In this quick tutorial you'll learn how to draw a Northern Hairy Nosed Wombat in 6 easy steps - great for kids and novice artists.

At the bottom you can read some interesting facts about the Northern Hairy Nosed Wombat. 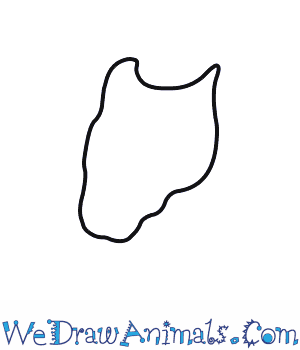 Step 1: The Northern hair-nosed is a member of the wombat family and to start drawing it we draw its head with its pointed ears. 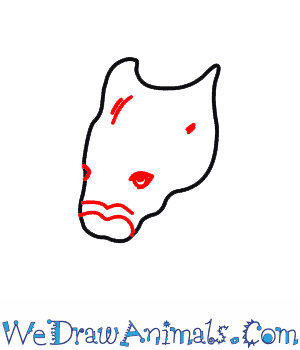 Step 2: Next, we are going to draw its face. It has a large nose with oval eyes. 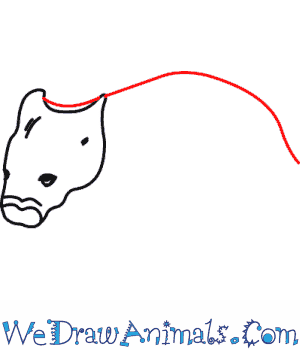 Step 3: Then we are going to draw the body. Don’t draw the belly yet. 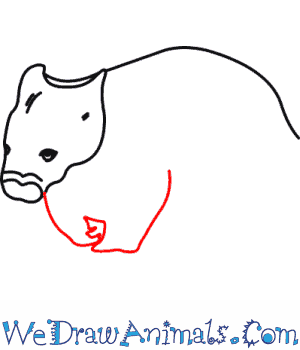 Step 4: The next step is to draw the front feet. Draw one foot curved to show that it is walking forward. 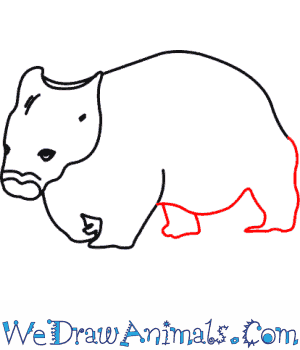 Step 5: Next, draw the belly and the back feet. The belly hangs low and has thin toes. 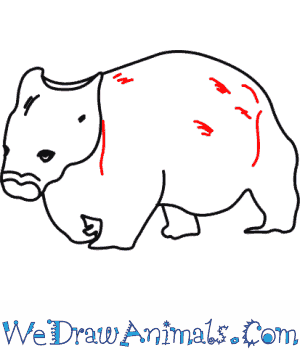 Step 6: The last step is to draw the different body patterns. This shows its fur color.

Among the rarest large mammals in the world the Hairy-Nosed Wombat is one of only three species of wombat and is critically endangered. Northern Hairy-Nosed Wombats vary from other wombat species in a number of ways with longer, more pointed ears, fur on their noses, a broader muzzle, and are slightly larger.

Lesson plan note: Northern Hairy-Nosed Wombats depend on their sense of smell to find food. Since humans depend so much on their eyes that can be tough to understand, bring a collection of familiar foods and cover them. Then have students cover their eyes and try to guess what the food types are. 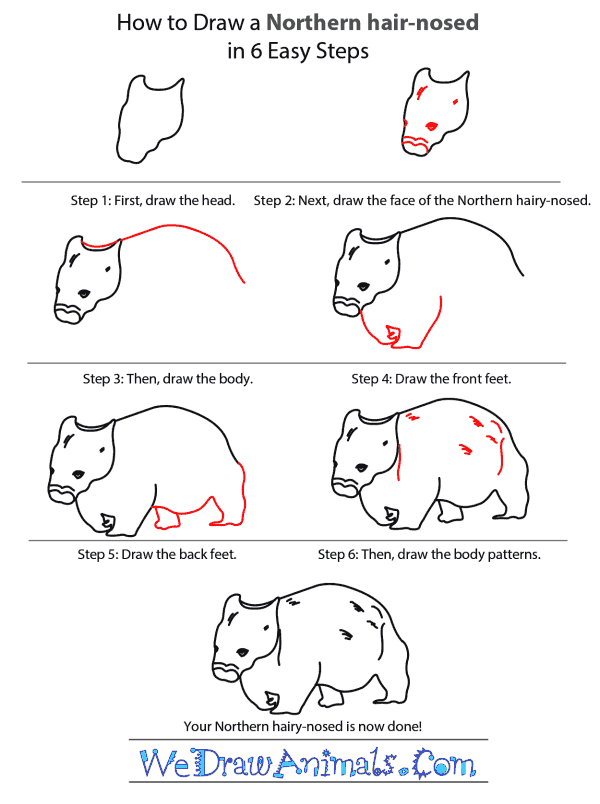 Next post: How to Draw an Oaxacan Spiny-Tailed Iguana

Previous post: How to Draw a North Pacific Right Whale