How to Draw a Northern Harrier 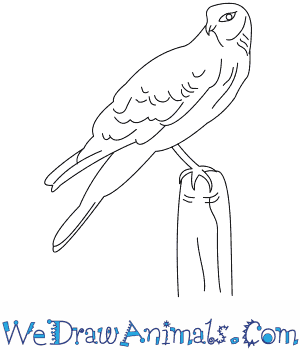 In this quick tutorial you'll learn how to draw a Northern Harrier in 8 easy steps - great for kids and novice artists.

At the bottom you can read some interesting facts about the Northern Harrier.

How to Draw a Northern Harrier - Step-by-Step Tutorial 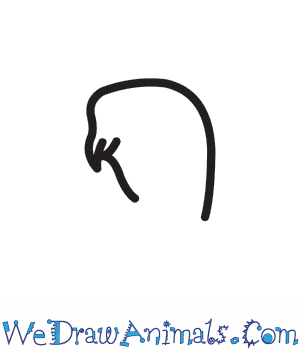 Step 1: Draw a curve that ends in a sharp bend back under itself for the head and beak, with another line sloping down from under the beak. 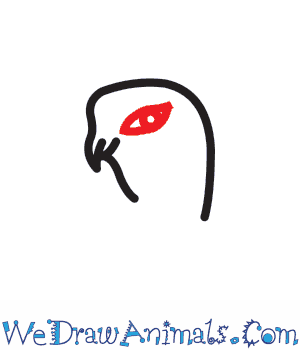 Step 2: Draw a seed shape with a dot in it in the middle-top of the head. 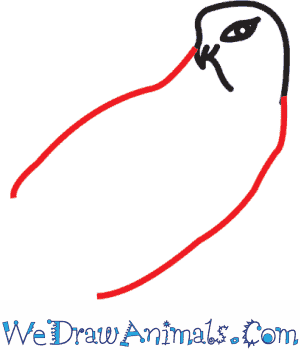 Step 3: Draw a curve angling down and to the side from each end of the head. 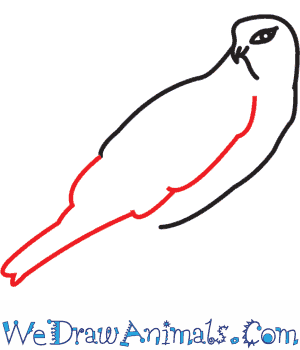 Step 4: From the upper end of the rear, draw a wavy line that angles down and back, then bends up into the other side of the body, ending a little below the head. 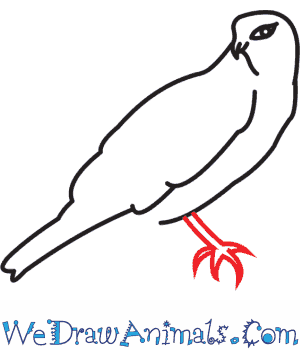 Step 5: From the underbelly, draw two lines going down that end in a four-pointed shape. 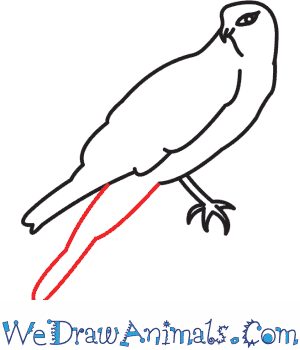 Step 6: In the gap between the underside and the wing, draw a long V-shape. 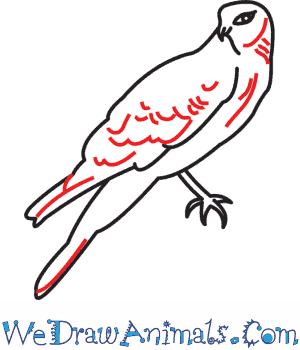 Step 7: Draw small line patterns all over the body. 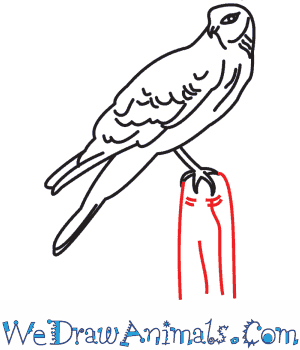 Step 8: Draw two long lines under the foot with small wavy lines in between them to create a stump for your bird to stand on. You have drawn a northern harrier! You can color it grey with a white underside and black wingtips, (male) or brown with a light brown underside and white tail markings (female). These birds mainly eat rodents, and never go after domestic poultry, which has made them a well-liked bird amongst farmers.

Northern Harriers have a broad range across North America and Eurasia. They breed in the summer in Canada and Northeast USA. In the Midwest and Pacific Northwest, they live year round and in winter they will live in the Mid Atlantic Southeast and Southwest USA along with Mexico.They are a medium sized bird with a length of 18 to 20 inches. Looking like an owl and a face similar to them, their bill is sharply hooked and they fly with their wings V-shaped.

Look for Northern Harriers in open grassland, fields or marshes from fall through spring. They breed in these areas and their nests are also concealed in the grasses or marshes. You can notice them when they fly with the slow, low coursing flight style. 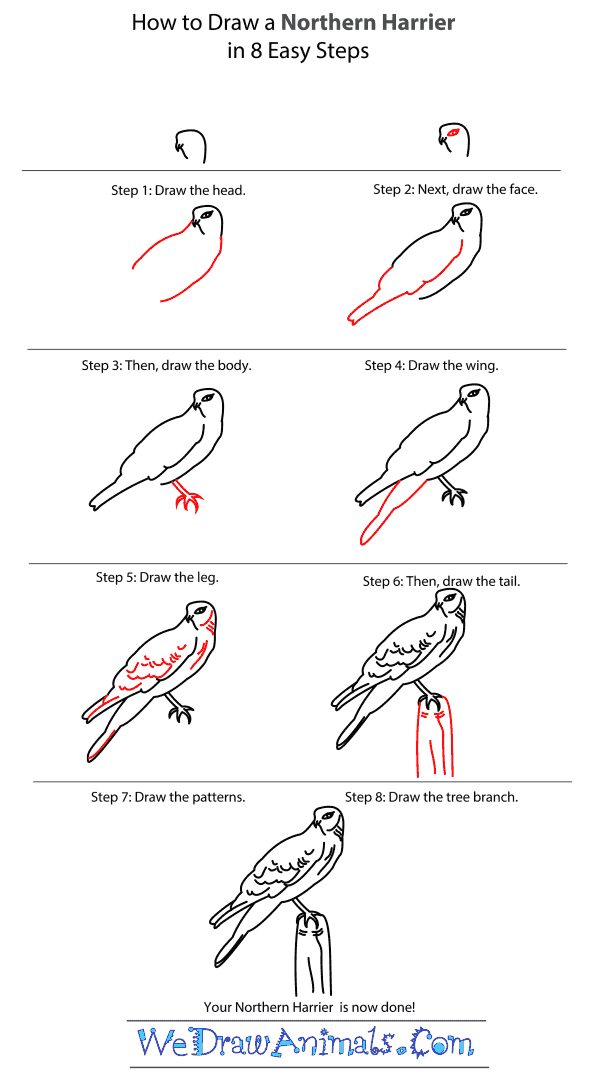 How to Draw a Northern Harrier – Step-by-Step Tutorial