How to Draw a Purple Frog 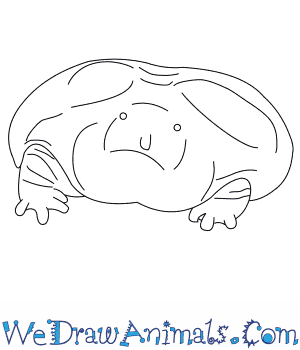 In this quick tutorial you'll learn how to draw a Purple Frog in 5 easy steps - great for kids and novice artists.

At the bottom you can read some interesting facts about the Purple Frog.

How to Draw a Purple Frog - Step-by-Step Tutorial 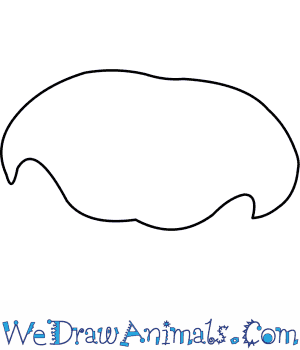 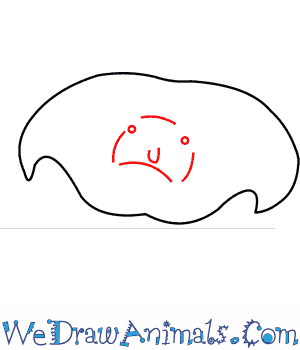 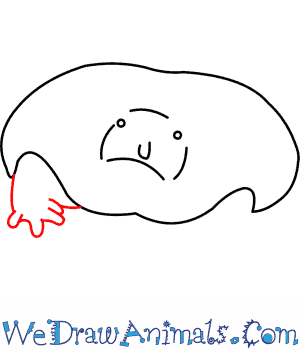 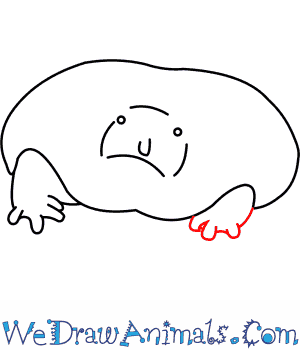 Step 4: Draw a similar shape under the other side of the body. 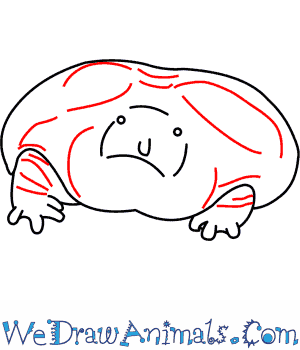 Step 5: Draw curving line patterns all over the body. Done! You can color it purplish-grey. This frog burrows and feeds underground, only coming up for about two weeks a year to mate, making them hard to observe. Females are roughly three times longer than the males.

The Purple Frog is a sole survivor of a group of ancient amphibians dating back about 130 million years ago. The discovery of these has been considered a “once in a century find”.The frog has a comical looking body which is bloated and short with short limbs as well. They also have a small head and eyes with a narrow mouth that is flexible in the lower jaw that allows the round short tongue to protrude when eating.

Due to its burrowing lifestyle, the Purple Frog has a shovel-shaped tubercle on each hand limb along with rounded toes and webbed feet to help them dig in moist ground. Their skin is faded grey on the bottom and a dark purple on top. 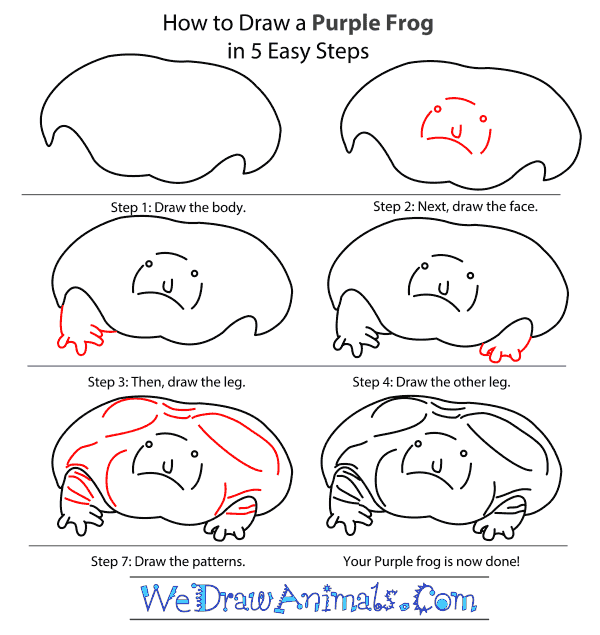 How to Draw a Purple Frog – Step-by-Step Tutorial