How to Draw a Parrotfish 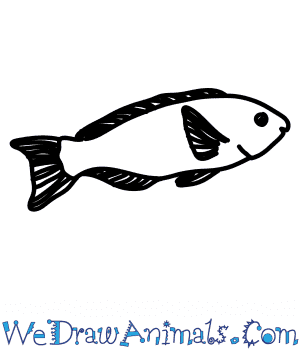 In this quick tutorial you'll learn how to draw a Parrotfish in 7 easy steps - great for kids and novice artists.

At the bottom you can read some interesting facts about the Parrotfish.

How to Draw a Parrotfish - Step-by-Step Tutorial 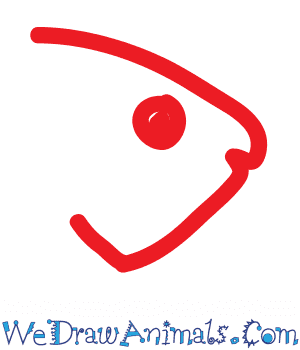 Step 1: Draw almost a complete triangle to for the head. Leave a little notch for its mouth and a dot for the eye 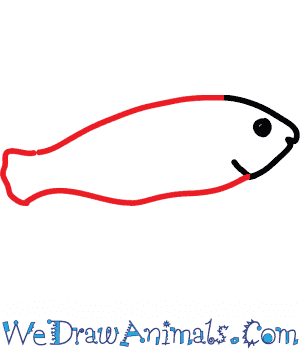 Step 2: Draw the rest of the body, fanning out the end to make a tail base 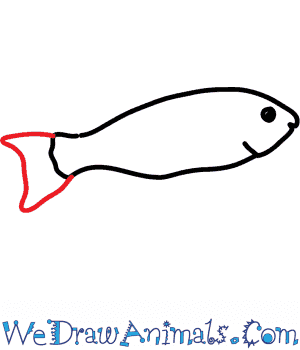 Step 3: Draw a tail fin onto the tail base, fanning it out 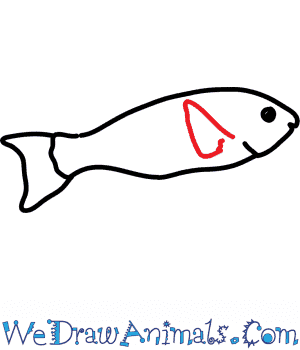 Step 4: Draw a small, triangilar fin near the head 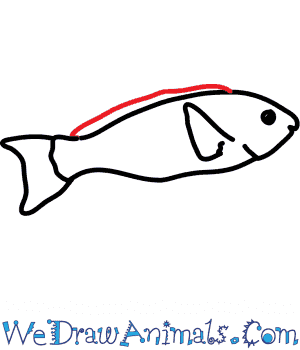 Step 5: Add a small "hill" down the top of its back for another fin 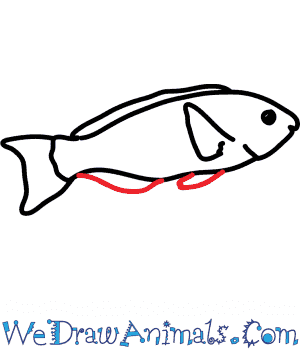 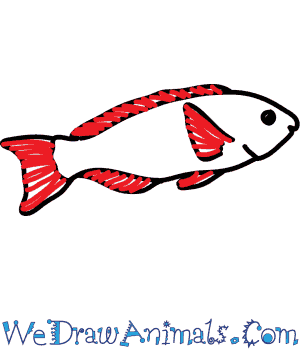 Step 7: Shade the fins in with lines

Interesting Facts about the Parrotfish

Parrotfish are very colorful and vivid herbivores, with ninety-six different species of classed into the parrotfish family. They are most often found in shallower waters, near or in coral reefs a lot of the time. Their teeth are pointed toward the front of their angular faces, causing a beak-like effect with their mouths. They use this unique formation of their faces to scrape algae off of surfaces in the water. The smallest species of parrotfish grows to be about half a foot long, while the longest species has been observed at over four feet in length. Many parrotfish, prior to going to sleep, will produce a mucous shielding around themselves that disguises their scent from predatory marine life. The skin itself is always covered in secretions that are known to have antibiotic properties, to help the fish heal from injury. This mucous covering also acts as an early alert system of sorts for the parrotfish, as it allows them to feel when something disturbs the membrane before harm can come to the fish that is covered in it.

Arts and Crafts Activity Notes: Draw the parrotfish in varying sizes, and make copies for each participant to have two or three of different size. Instruct participants to color in the bright and vivid fish using colored pencils, markers or crayons. Proceed to have them cut them out carefully with safety scissors. Fix the fish onto a large blue backdrop using glue or tape, and then display in a window to show off your school of colorful parrotfish. 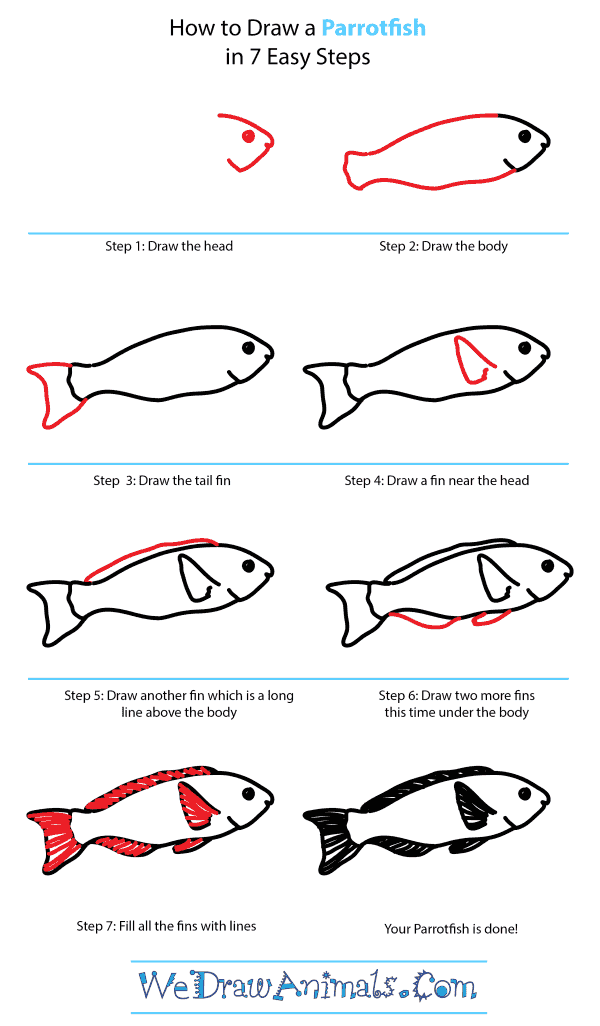 How to Draw a Parrotfish – Step-by-Step Tutorial