How to Draw Starmie Pokemon 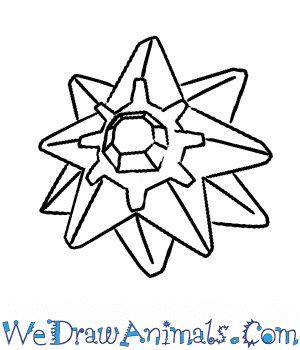 In this quick tutorial you'll learn how to draw Starmie in 6 easy steps - great for kids and novice artists.

At the bottom you can read some interesting facts about the Starmie.

How to Draw Starmie - Step-by-Step Tutorial 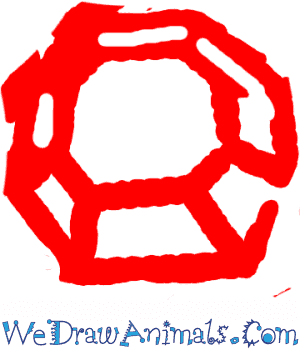 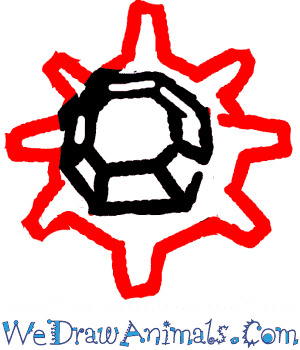 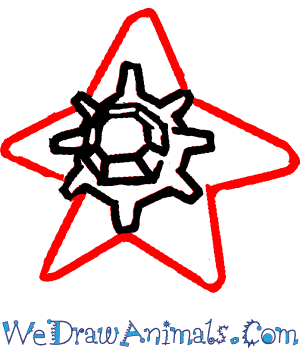 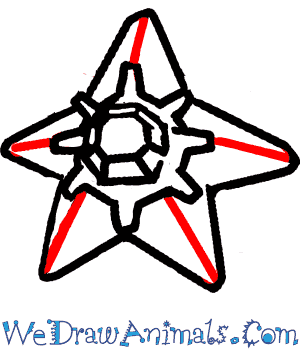 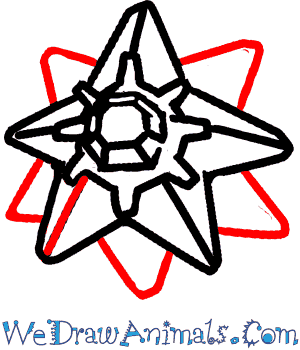 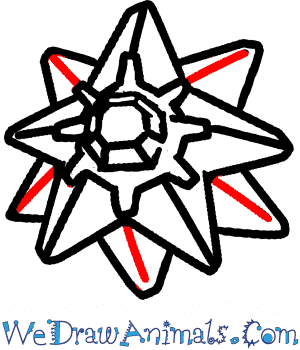 Interesting Facts about the Starmie

Starmie’s large jewel core has the ability to glow in seven different colours depending on its mood. This can also be used as a form of communication between other Starmie. Starmie evolves from Staryu to gain a much bigger jewel stone on its core and an extra five arms. These new arms have the ability to spin 360 degrees at high speed to help it swim at high speed and to attack.

Starmie was for a while not spotted as much in the anime series, however it is now making appearances again. Starmie has developed a good following for its unique appearance and its mysterious cry 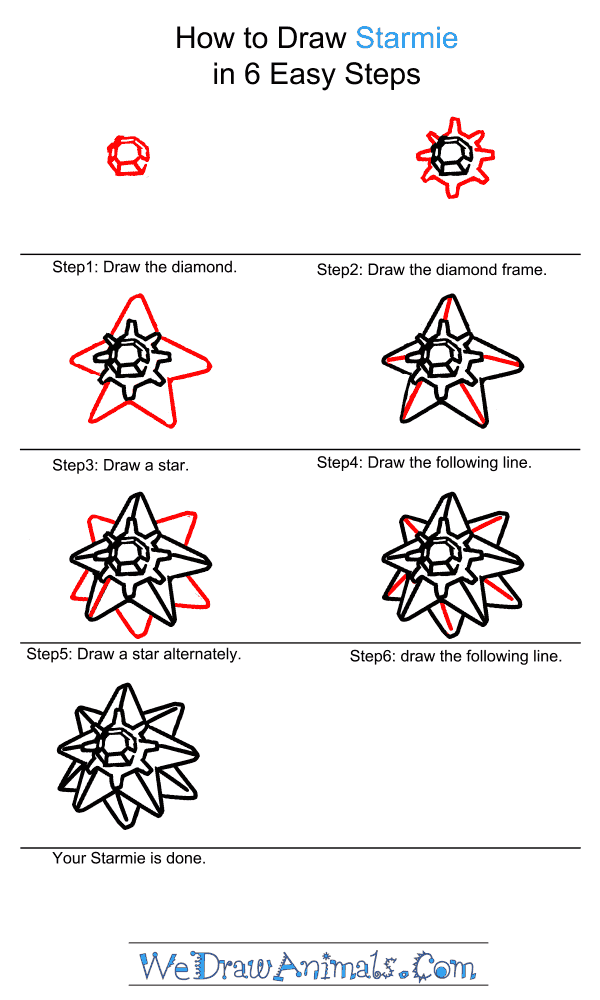 How to Draw Starmie – Step-by-Step Tutorial