How to Draw a Planigale 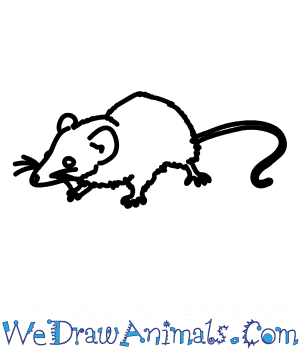 In this quick tutorial you'll learn how to draw a Planigale in 6 easy steps - great for kids and novice artists.

At the bottom you can read some interesting facts about the Planigale.

How to Draw a Planigale - Step-by-Step Tutorial 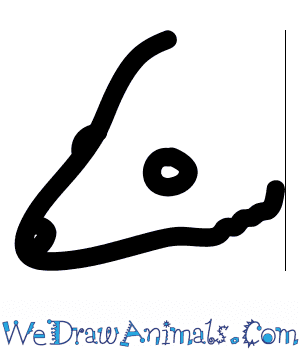 Step 1: Draw the head with beady eyes and black nose 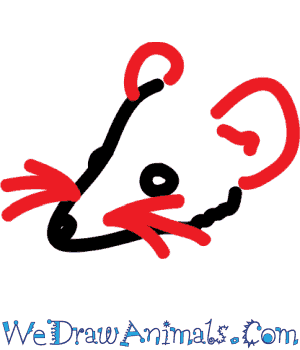 Step 2: Draw two rounded ears and whiskars on both sides of the face 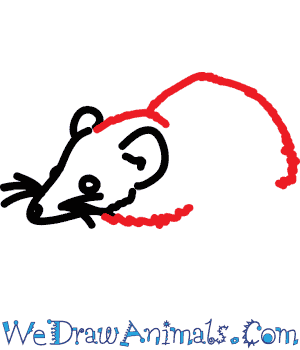 Step 3: Draw the top of the head, neck, and body. Make it look furry 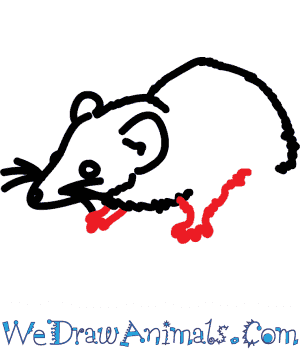 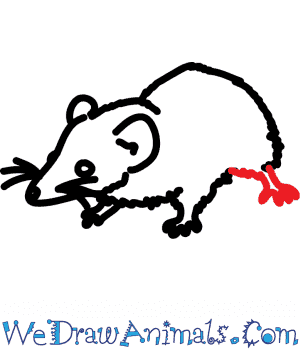 Step 5: A small hind leg next to finish connecting the body together 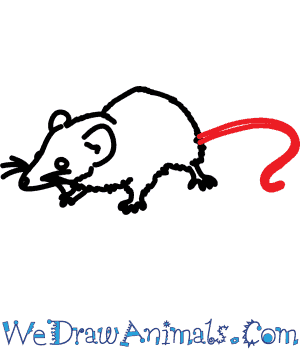 Step 6: Finally, a long, spindley, curveed tail to finish him off!

Interesting Facts about the Planigale

Also known as the pygmy planigale, or the coastal planigale, this is a small carnivorous marsupial that is part of a classification known as “marcupial mice.” Like all marsupials, the planigale is native only to Australia. They strongly resemble the common mouse or shrew, with furry bodies that are light grey-yellow on the underside and cinnamon coloring throughout the rest of it. Their tails have very sparse hair, and this common planigale is the largest species of all planigale with a maximum tail length of 3.1 inches, a body length of four inches, and a weight approaching half a pound. Their narrow heads are flattened in appearance, and the females of this species have pouches that they use to carry their young. Their unique, flattened heads give them the ability to work their way into otherwise impossible-to-access areas, such as narrow crevices and small holes. This is an insectivore species, with the common planigale sometimes eating larger insects by biting down onto the prey’s underbelly, where the exoskeleton is softest. It is not at all uncommon to find them eating small birds and lizards as well.

This marsupial is usually found North of Sydney, though there is a decreasing population on Great Keppel Island, where human development compromises their numbers. They prefer the familiar forests, rain forests, grasslands and marshes of Australia, and always choose habitats that have thick ground cover and reliable freshwater source. Sometimes they are seen in the outer suburbs of Brisbane, where they are often confused for being a regular house mouse, and may become trapped. Like other marsupials and rodents do, the planigale gives live birth, up to eleven young at a time after a pregnancy that lasts twenty days. They are born under-developed, and will spend their first twenty-eight days of life inside their mother’s pouches to finish developing. By fifty-five days, they can eat solid food. By seventy days, the baby planigale will be totally independent of its mother. The common planigale can breed year-round, raising several litters a year. 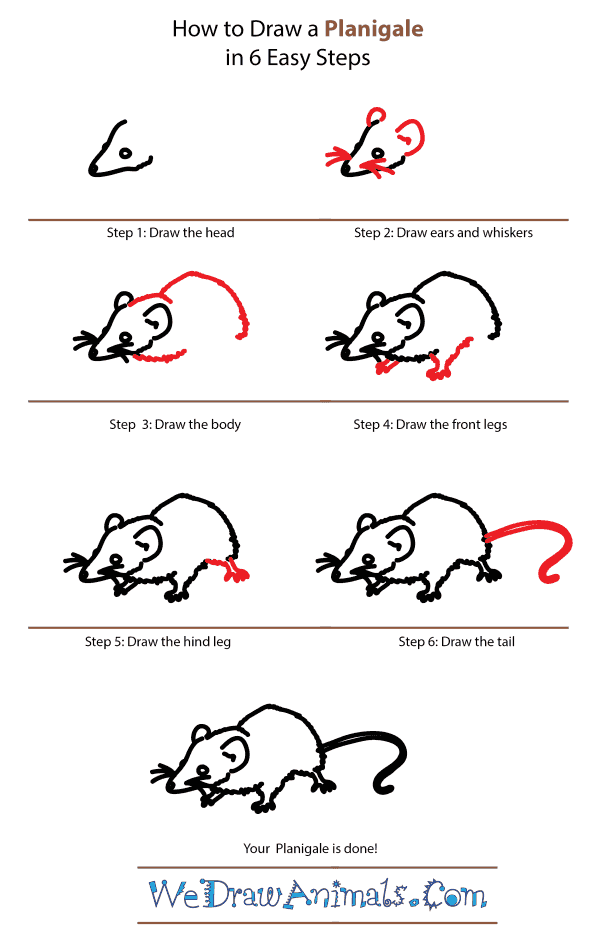 How to Draw a Planigale – Step-by-Step Tutorial