How to Draw a Red Panda 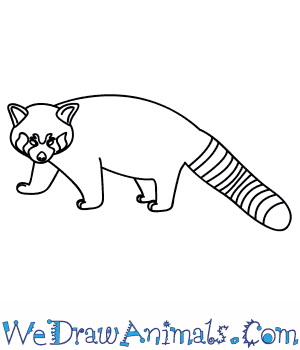 In this quick tutorial you'll learn how to draw a Red Panda in 9 easy steps - great for kids and novice artists.

At the bottom you can read some interesting facts about the Red Panda.

How to Draw a Red Panda - Step-by-Step Tutorial 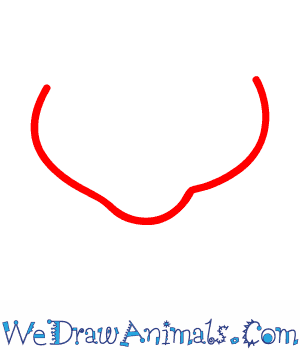 Step 1: Start by drawing the red panda's head. Since you're looking at the red panda straight on, add a curve on the bottom for the nose. 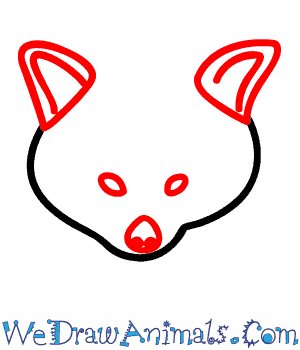 Step 2: Now add the details to the face. For each ear, draw a triangle with another triangle inside of it. Draw two circles for the eyes and a small triangle for the nose. 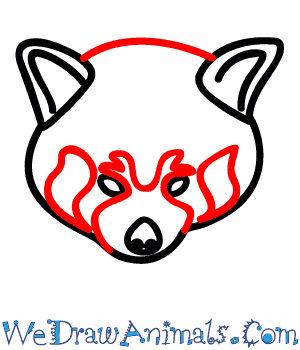 Step 3: Draw a curved line to finish drawing the head and add the details and stripes to the face. 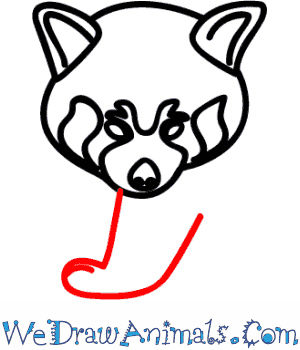 Step 4: Now draw one of the panda's front legs. Red pandas have short and wide legs and flat paws. 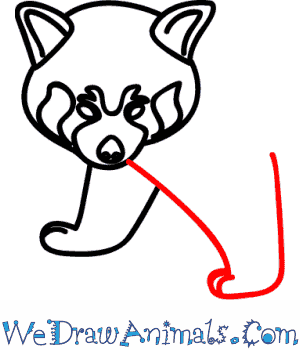 Step 5: Next, draw the other front leg. Did you know? Even though red pandas are called pandas, they are actually more related to cats. Think of a cat's body and paws when you draw the legs. 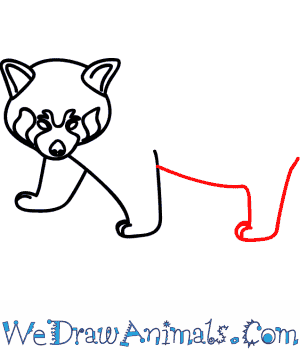 Step 6: Now draw a curved sideways line for the stomach and connect it to the back leg, which looks just like the front leg. 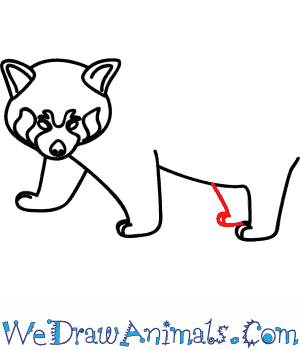 Step 7: Finish drawing the legs by adding the panda's other back leg. 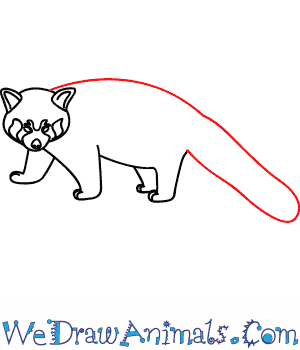 Step 8: Draw a curved line to finish the body and then draw the tail. The red panda has a very thick, bushy tail like a raccoon. 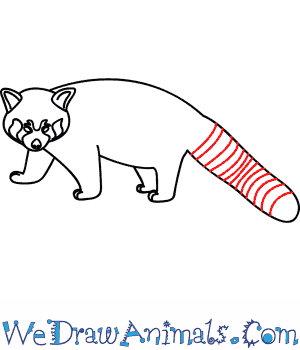 Step 9: Last, make the tail more detailed by adding stripes to it.

Although they are called pandas, red pandas are actually not part of the bear family. Red pandas have catlike features, hence why they are referred to as red cat-bears. They look like a cross between a raccoon and a cat. Red pandas are also known as lesser pandas.

Red pandas are native to the Himalayas, Myanmar, and the southwestern region of China. These mammals are on the vulnerable list of endangered species. There are less than 10,000 adult red pandas in the world. Deforestation is one of many threats against them. 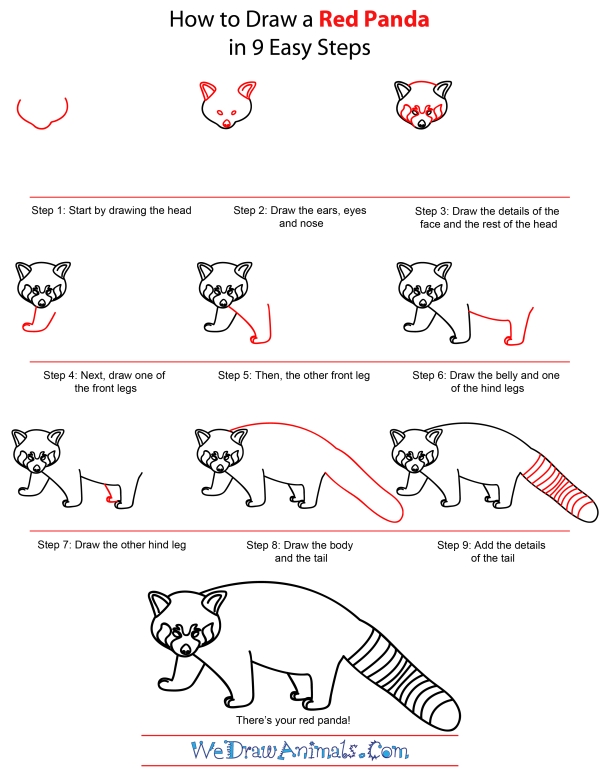 How To Draw A Red Panda – Step-by-Step Tutorial