How to Draw an Angora Rabbit 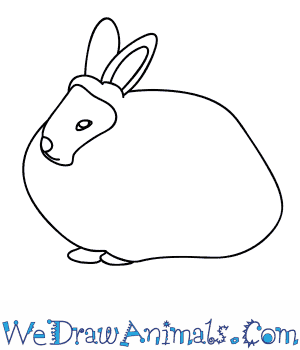 In this quick tutorial you'll learn how to draw an Angora Rabbit in 5 easy steps - great for kids and novice artists.

At the bottom you can read some interesting facts about the Angora Rabbit.

How to Draw an Angora Rabbit - Step-by-Step Tutorial 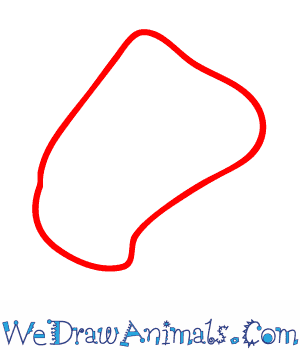 Step 1: Your first step in drawing an angora rabbit is the head. Draw a long rectangle with a curve at the bottom for the mouth. 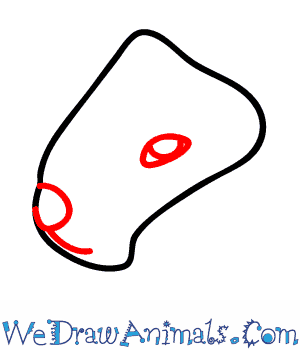 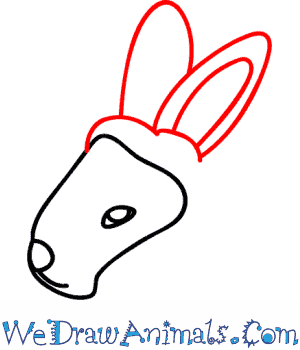 Step 3: Your next step is to draw the ears. Most rabbits have large, long ears that go straight up above their heads. Make sure to draw another oval inside these ears to make them look more real. 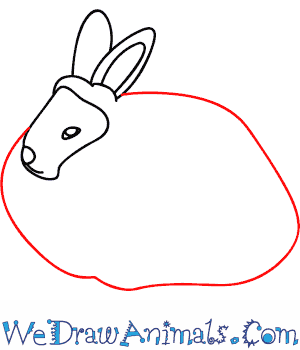 Step 4: Next, draw the body. Angora rabbits are very fluffy and have a lot of wool, so you can make your rabbit as thick and puffy as you want it. Draw a big curved shape like you would if you were drawing a cloud. 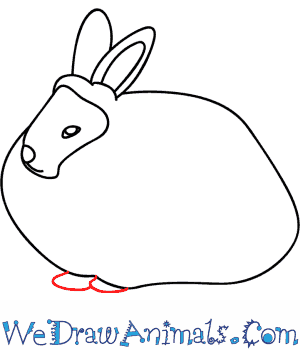 Step 5: Your last step is to draw the rabbit's front legs. Add half circles coming out of the front of the rabbit's body. Finished? Now you can color your Angora rabbit. These kinds of rabbits can be white, brown or gray. They also have beautiful soft wool that some people use to make clothing. Make your rabbit as big as you want to and color it in!

Angora rabbits are native to Turkey. These rabbits are often kept as pets. There are several breeds of angora rabbits: St. Lucian, English, Finnish, Korean, French, Chinese, Swiss, German, Giant, and Satin. They have long wool coats and long ears. 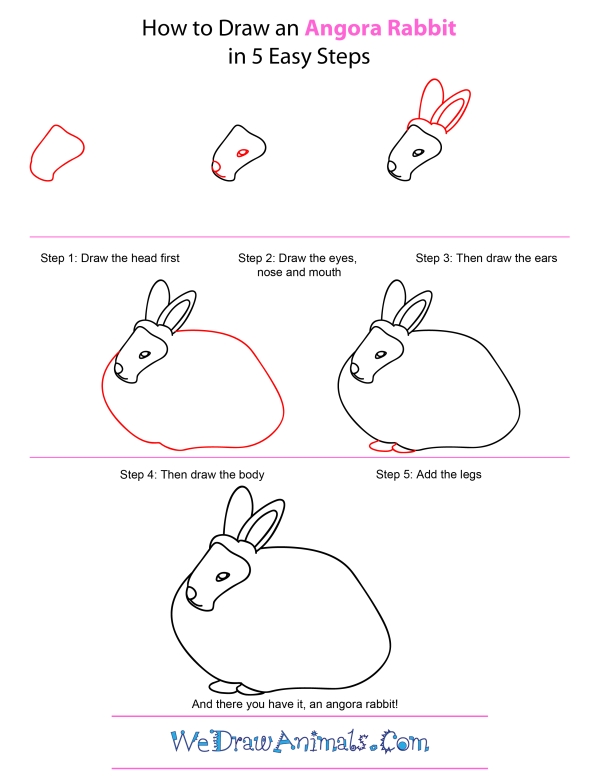 How To Draw An Angora Rabbit – Step-by-Step Tutorial