How to Draw a Sea Otter 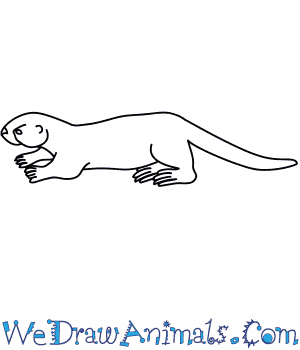 In this quick tutorial you'll learn how to draw a Sea Otter in 8 easy steps - great for kids and novice artists.

At the bottom you can read some interesting facts about the Sea Otter.

How to Draw a Sea Otter - Step-by-Step Tutorial 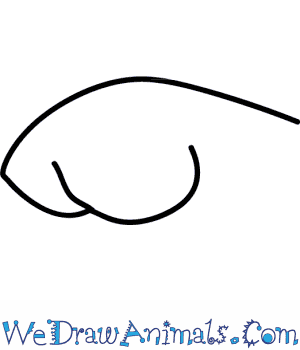 Step 1: The first step in drawing you Sea Otter is the head. To create the head, draw a curved line with two bumps on the bottom. 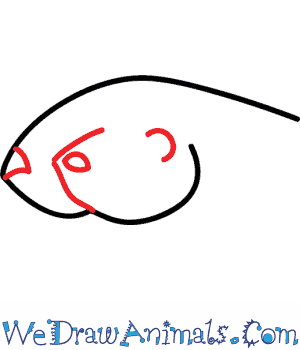 Step 2: Next you will need to draw the face. For its eye, draw an oval in the right bump along with a semi circle for an ear. In the other bump draw a circle to represent the nose. 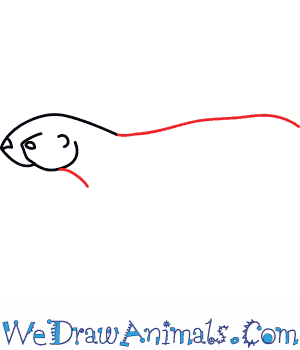 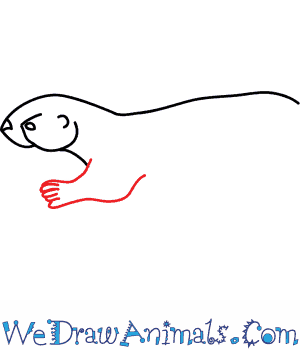 Step 4: Next draw the front leg, by drawing two lines coming out from the body with four long bumps for the toes. 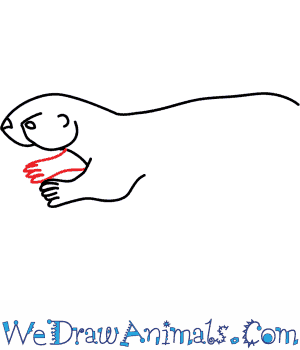 Step 5: You will now draw the other front leg in the same as first, making it shorter and drawing it behind the first. 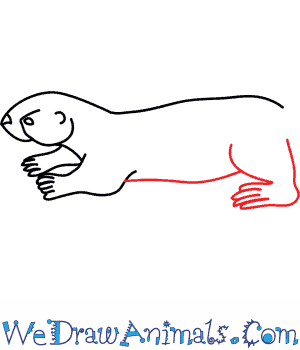 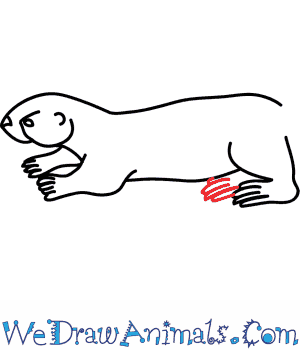 Step 7: To create the back hind leg, draw a set of toes behind the front hind leg. 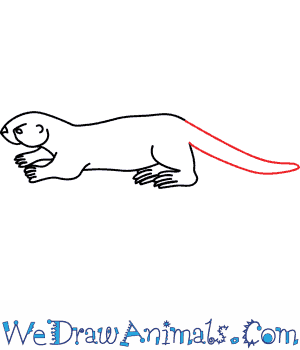 Step 8: The last step is to draw the tail creating two straight lines that come together at a point. Your Sea Otter is now complete.

Interesting Facts about the SEA OTTER

The Sea Otter is a member of the mammal family and the scientific term for them is Enhydra lutris. Another name for this creature is Sea Beaver. They’re one of the smallest marine mammals, and have no blubber, but possess fur more dense than any other animal.

This species lives mostly and sometimes exclusively in water, at the northern and eastern coastal areas of the North Pacific Ocean. Unlike other weasels, they do not burrow underground or use scent glands. They eat sea urchins, mollusks, crustaceans, and fish by diving underwater for hunting. Since there are so few of these creatures, they’re endangered to become extinct. 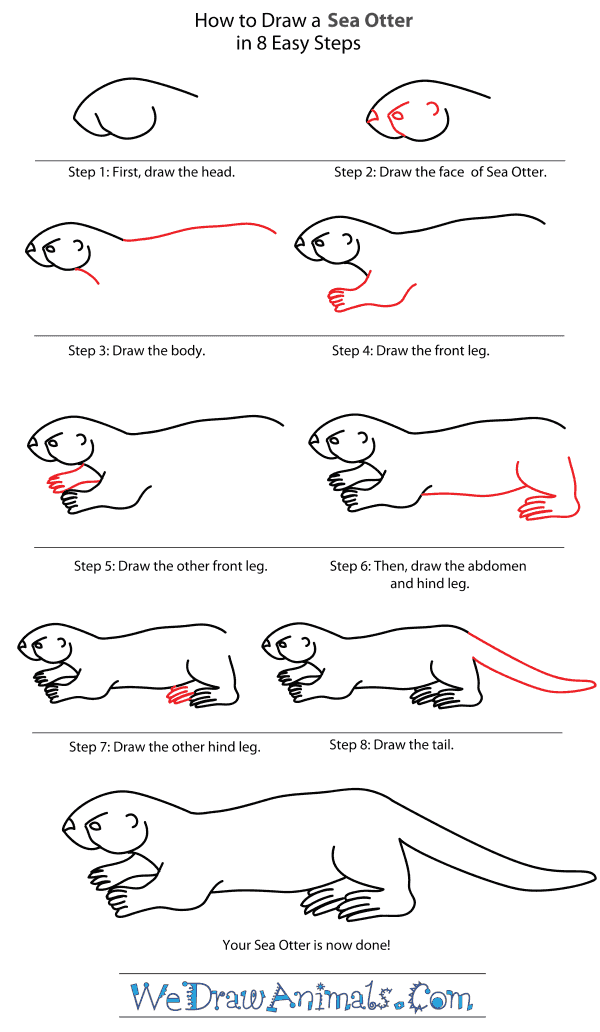 How to Draw a Sea Otter – Step-By-Step Tutorial