How to Draw a Shovelnose Ray 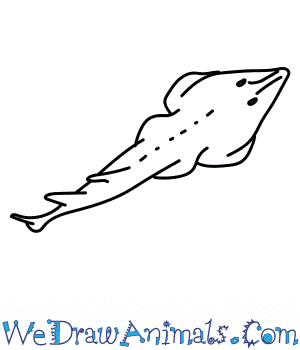 In this quick tutorial you'll learn how to draw a Shovelnose Ray in 7 easy steps - great for kids and novice artists.

At the bottom you can read some interesting facts about the Shovelnose Ray.

How to Draw a Shovelnose Ray - Step-by-Step Tutorial 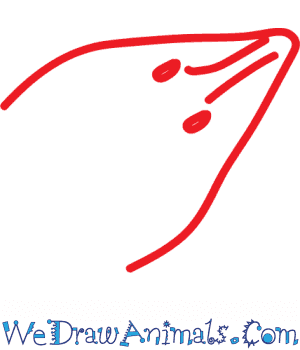 Step 1: Draw a curved triangle looking shape, add two lines for definition and dots for eyes. This will form the head 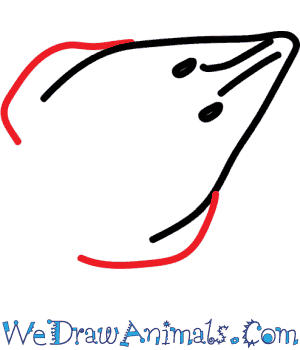 Step 2: Draw a curved fin on either side of the head 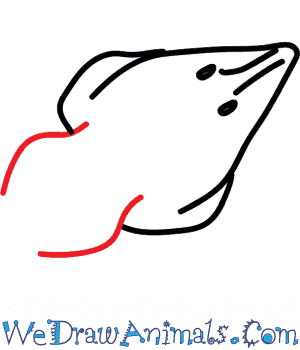 Step 3: Draw two smaller fins inside of them to begin the body 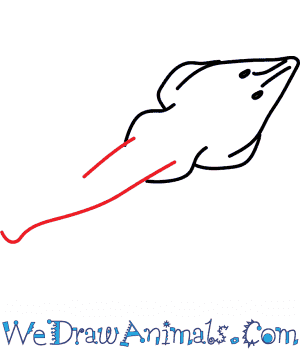 Step 4: Draw two lines for the rest of the body 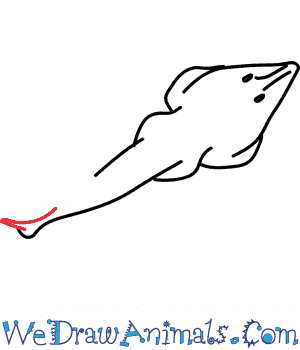 Step 5: Add a tiny, curved line for the tailfin 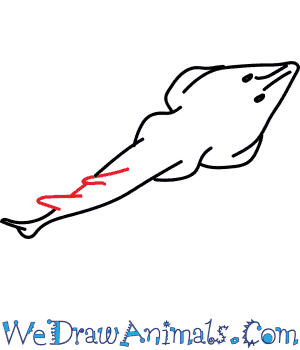 Step 6: Draw two smaller tailfins along the top part of the body 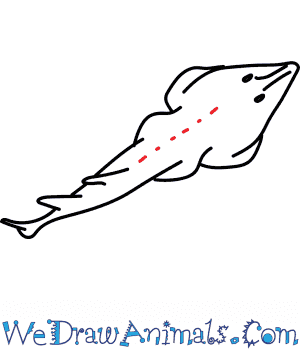 Step 7: Draw some dotted lines along the center to simulate more fins

Interesting Facts about the Shovelnose Ray

This ray, also known as the Giant Shovelnose Ray or the Common Shovelnose Ray, is a common commercial find for fishermen in Asia. They are often caught unintentionally as a bycatch when fishers are trying to retrieve other species of fish from the waters. Not much is known about the population of this fish, but it is classed as vulnerable to endangerment because of the fishing practices that have undoubtedly thinned their numbers. Because the fins and the flesh of this fish sell for fairly high prices in some parts of Asia, it is not at all uncommon for fishermen to intentionally pull up the shovelnose ray to sell. This fish is a perfect example of how over-fishing can damage species populations immensely, even when it is not done on purpose.

This species of fish is often found in the Pacific and Indian oceans, around many locations including Bangladesh, Sri Lanka, Australia and Indonesia. Adults can usually be found in waters up to 100 meters in depth, and can live in one place permanently for as long as they have access to freshwater. Immature shovelnose rays will use shallow sand flats as a place to relax, and then will move in to feed when the high tide comes rolling in. 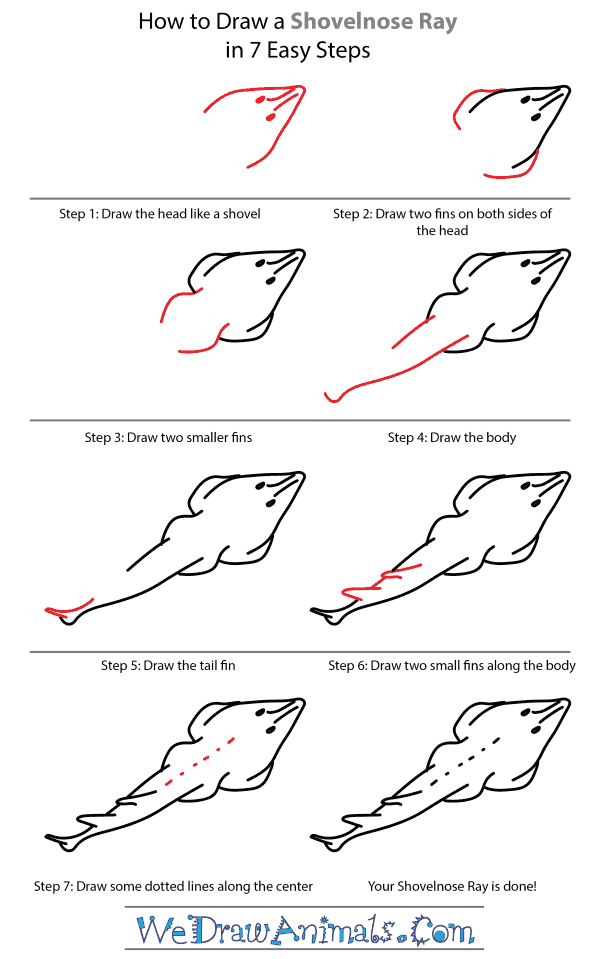 How to Draw a Shovelnose Ray – Step-by-Step Tutorial