How to Draw a Snow Goose 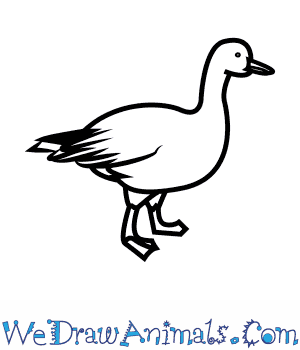 In this quick tutorial you'll learn how to draw a Snow Goose in 5 easy steps - great for kids and novice artists.

At the bottom you can read some interesting facts about the Snow Goose.

How to Draw a Snow Goose - Step-by-Step Tutorial 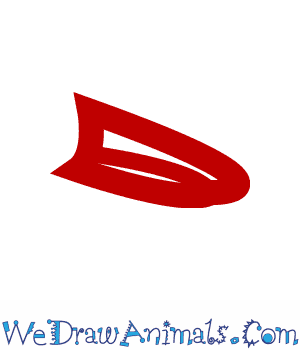 Step 1: Draw a stretched-out number 3 with a semicircle closing it off for the beak. 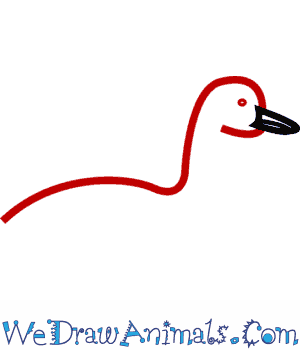 Step 2: Draw a big P-shape with a big curve connecting to the bottom of it for the head. Add a tiny circle by the beak for the eye. 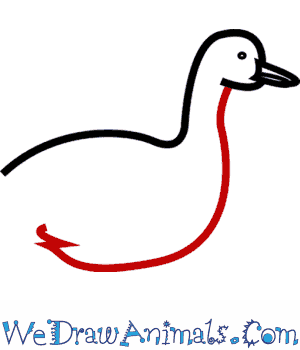 Step 3: Add another big curve as shown in the image underneath the head. 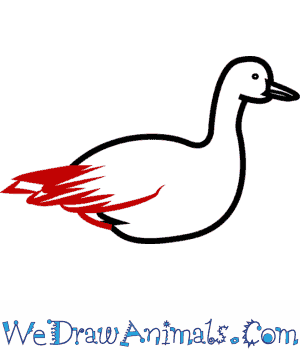 Step 4: Draw a bunch of zig-zagging lines on the end of the body for feathers. 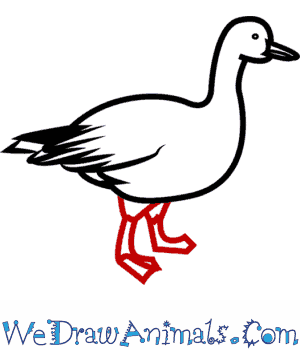 Step 5: Draw two downward-pointing triangles beneath the body, and draw a straight line beneath each of them. From there, draw little triangles on the ends of each line for the feet. Your snow goose is done! These birds have two possible colorations: they can be white with black wingtips—these are called “whites”—or they can be bluish-grey with a white head, neck, and tail tips—these are called “blues.” Female snow geese return to the place they hatched to breed. Snow geese form strong pair-bonds, and will protect and raise their children together for 2-3 years.

Interesting Facts about the Snow goose

The snow goose is a type of bird that can be found in many areas throughout North America. These birds are great at quickly adapting to different areas which is one reason why their population is growing quickly. During winter you are easily able to find them in cornfields and wetlands as well as near lakes and other bodies of open water. 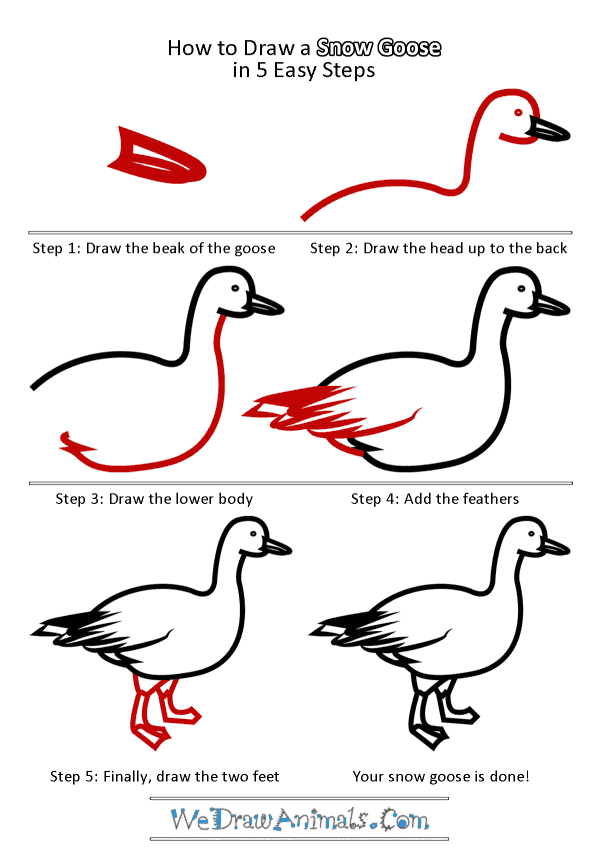 How to Draw a Snow Goose – Step-by-Step Tutorial