How to Draw a Snowy Owl 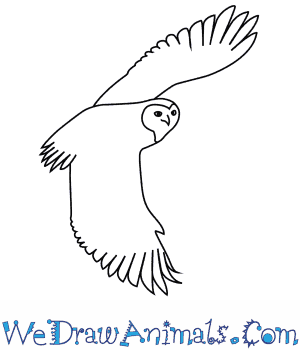 In this quick tutorial you'll learn how to draw a Snowy Owl in 5 easy steps - great for kids and novice artists.

At the bottom you can read some interesting facts about the Snowy Owl.

How to Draw a Snowy Owl - Step-by-Step Tutorial 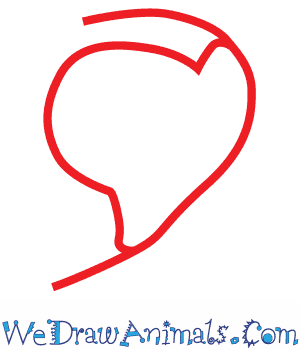 Step 1: Draw the head by making a lopsided heart with the left side being bigger than the right side and then having two curved lines come off of the right edges of the heart. 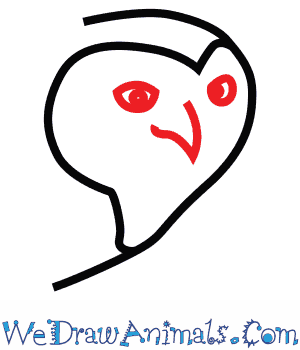 Step 2: Draw ovals with dots in them for each of the two eyes. For the beak, draw two lines of a triangle, leaving out the left side. Try to make it a little hooked. 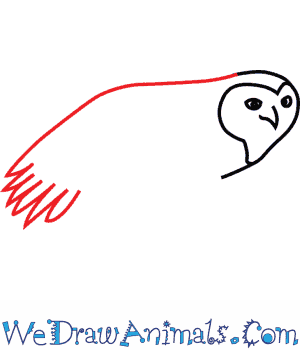 Step 3: To draw the body, draw from the top of the head moving to the left and then curve down. Make sure to draw feathers at the bottom. The feathers do not have to be all even, and can be a little crooked if you want them to be. 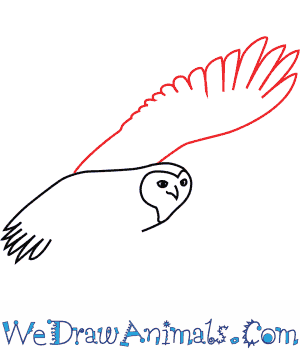 Step 4: Draw one wing on top of the owl and have feathers that get larger and larger the farther from the body you go. Make sure that the wing is nice and large. 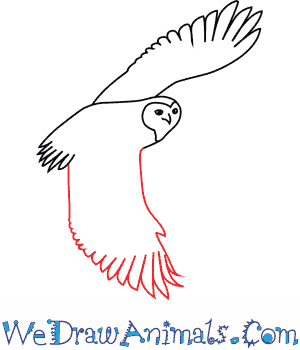 Step 5: Draw the other wing almost as a mirror of the other, except have it come down a bit more straight than the first wing you drew on top of the owl. Your Snowy Owl is now done! Owls can seem much larger in flight than they appear to be while they are roosted. Why do you think that is?

Snowy owls get their name from their white feathers. Female snowy owls are not as white as males, and they have dark markings. Snowy owls live in the Arctic all year long. They sometimes migrate to Canada, the northern United States, Asia, or Europe.

Female snowy owls lay eggs that they keep warm in a nest for about a month. When the eggs hatch, the chicks stay in their nest until they are about a month and a half old. By that time, they become very talented at flying. They remain with their parents for three or four months before venturing off on their own. 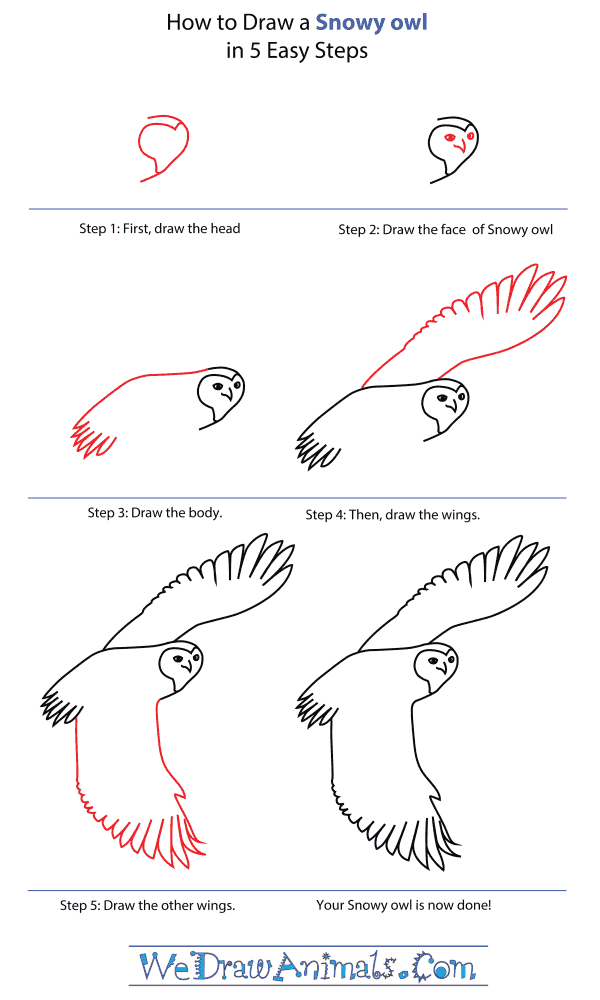 How To Draw A Snowy Owl – Step-By-Step Tutorial