How to Draw a Puma 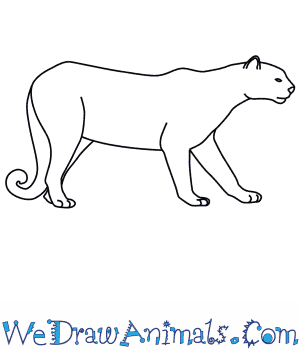 In this quick tutorial you'll learn how to draw a Puma in 8 easy steps - great for kids and novice artists.

At the bottom you can read some interesting facts about the Puma.

How to Draw a Puma - Step-by-Step Tutorial 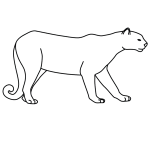 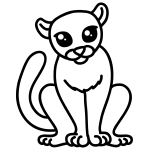 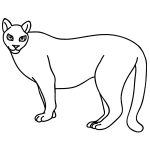 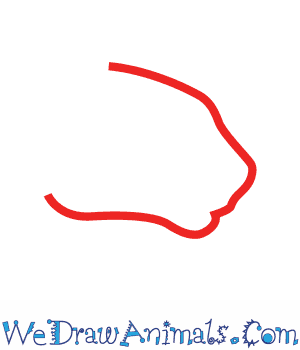 Step 1: The head will be made out of straighter lines that curve or indent when needed for the mouth, nose, and other parts of the face. 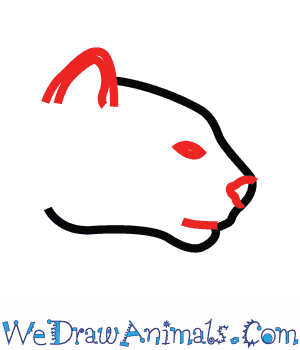 Step 2: To draw the face, make an oval for the eye, a very small triangle for the nose, a single horizontal line for the mouth, and two bottomless triangles inside of each other for the ear. 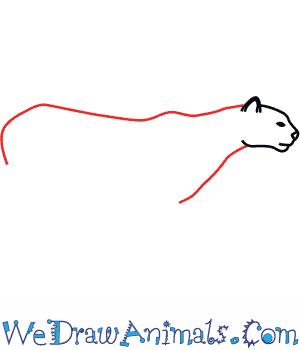 Step 3: To draw the body, draw a diagonal line with a few bumps from the bottom part of the head, and a line with a single wave on top that by the left will curve up and then around to make the end of the Puma. 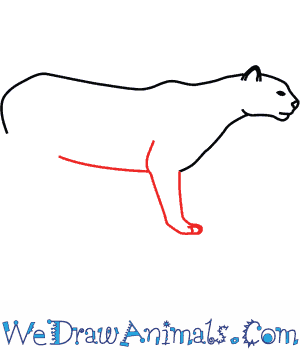 Step 4: Draw the front leg by making two lines going down into the foot, which should stick out from the leg. Make lines for the toes. Then draw the bottom of the puma with a single line, and add a line going into the body to define the leg. 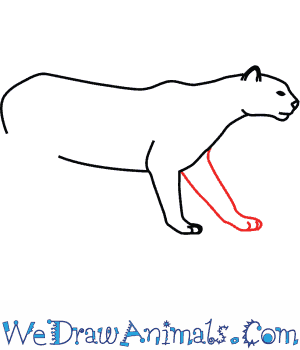 Step 5: Draw the other front leg much like first, except it will come out diagonally and to the right instead of going straight down. 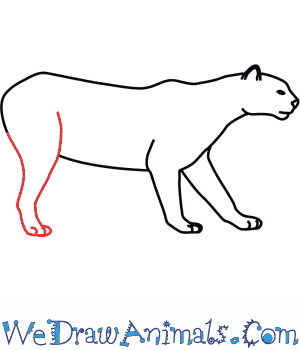 Step 6: Draw the hind leg continuing off the back of the Puma, drawing the foot so that it looks like it is standing on its toes. 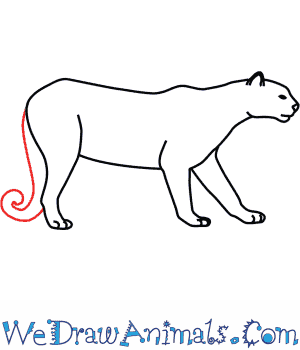 Step 7: The tail should be make of two curving lines that end as though they meet in a spiral. 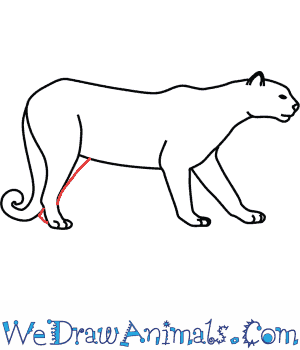 Step 8: The other hind leg will be most hidden, so draw a line coming down from bottom and a small one coming off of the foot. Your Puma is now done!

Pumas live throughout North and South America. In the United States, they are mostly found in the west. They are also known as mountain lions, panthers, or cougars. Despite their large size, they are more closely related to the domesticated house cat. There are seven subspecies of the puma.

Pumas do not have natural predators, and humans are their biggest threat. Humans have settled in regions where pumas live, thus taking away their habitat and food sources. Farmers shoot pumas, fearing that they will prey on their livestock. 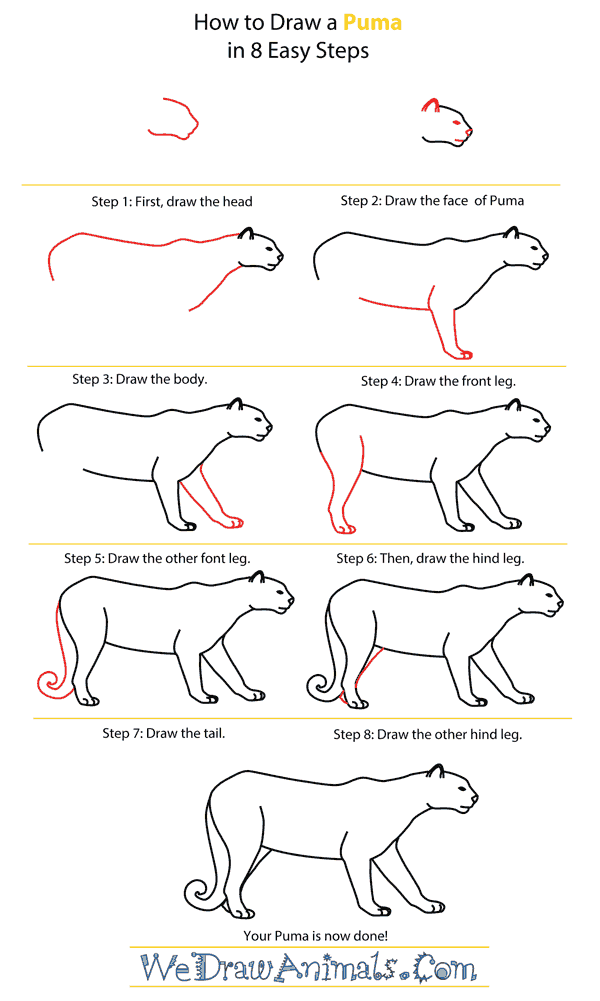 How to Draw a Puma – Step-by-Step Tutorial