How to Draw a Southern Cassowary 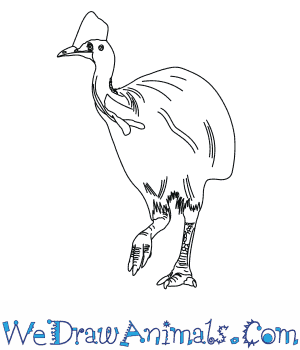 In this quick tutorial you'll learn how to draw a Southern Cassowary in 6 easy steps - great for kids and novice artists.

At the bottom you can read some interesting facts about the Southern Cassowary.

How to Draw a Southern Cassowary - Step-by-Step Tutorial 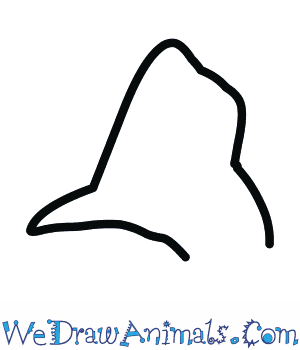 Step 1: The head of the southern cassowary looks like a bird with a mohawk on its head! 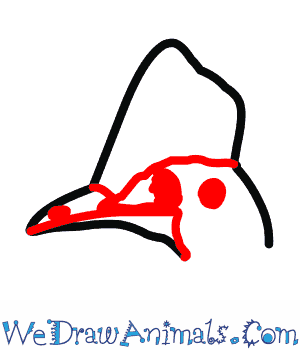 Step 2: Add the face: draw a line across and down the middle of the beak, give your bird an eye, and draw some facial lines. 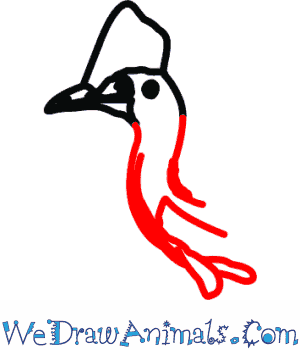 Step 3: Now draw the neck. It is long and thin. Add some feathery details. 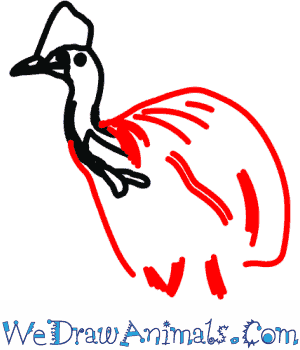 Step 4: Then make the body. It is boxy with a rounded rump. This is a very large bird that can't fly. 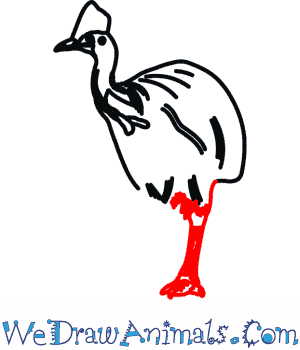 Step 5: Draw the first leg. Use big thick lines for the legs and for the toes. 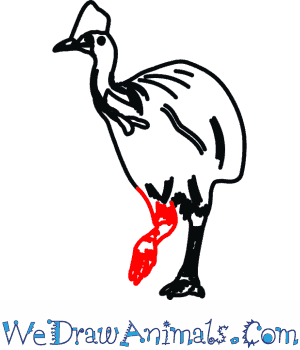 Step 6: Finally draw the other leg. It is bent in the picture to make the bird appear to be walking, but you can make straight lines, too, if you're having trouble. Color your bird's body black, its head and neck blue, and that bump on top of his head is brown.

Interesting Facts about the Southern Cassowary

A large flightless bird related to the Emu and Ostritch the Southern Cassowary they can be found in the jungles of New Guinea, Southeastern Australia, and surrounding islands. They have a bright blue face, two red wattles hanging from its neck, and horn-like casque atop its head. They are famous for their large three clawed feet and a kick powerful enough to kill a human. 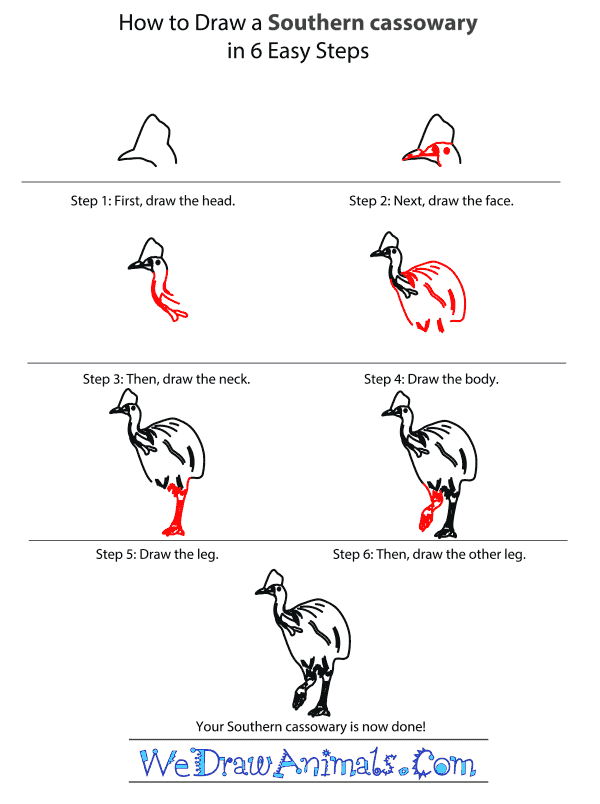 How to Draw a Southern Cassowary – Step-by-Step Tutorial