How to Draw a Spectacled Bear 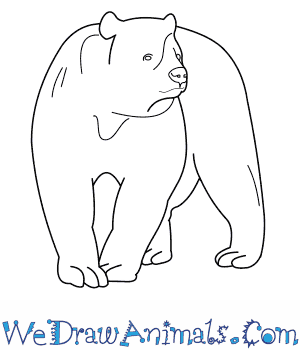 In this quick tutorial you'll learn how to draw a Spectacled Bear in 8 easy steps - great for kids and novice artists.

At the bottom you can read some interesting facts about the Spectacled Bear.

How to Draw a Spectacled Bear - Step-by-Step Tutorial 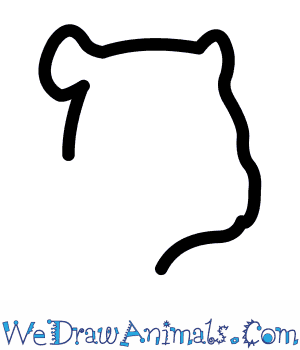 Step 1: First, let us draw the outline of the Spectacled Bear’s head as shown in the image. Draw the small, rounded ears on the top corners of the bear’s head. 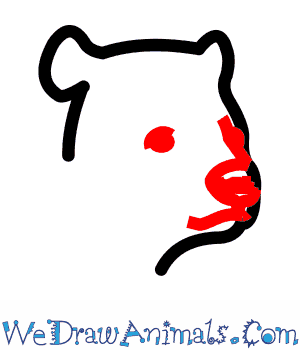 Step 2: Next, draw two slanting oval shapes for the eyes. Draw a rounded triangle shape to show the nose of the bear. Fill in a little of the nose to add more detail to the Spectacled Bear’s face. 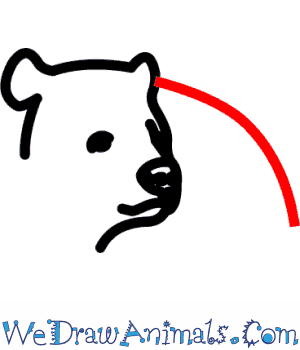 Step 3: Then, draw a curved line for the body of the bear. 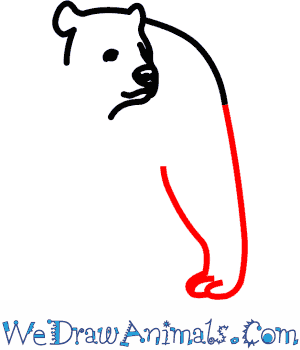 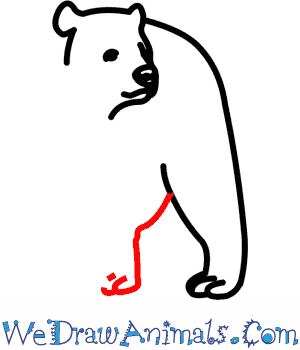 Step 5: Draw the side outline of the other hind leg next to the previous one using curved lines. Make it a little smaller than the other and add the small curved lines for the toes. 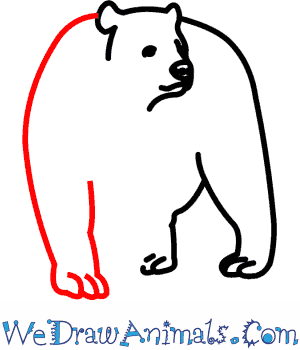 Step 6: Then, draw the front leg, foot and toes as you did in the previous step. Make the front leg a little slanting to make the drawing more realistic. Leave a blank space to draw the other front leg. 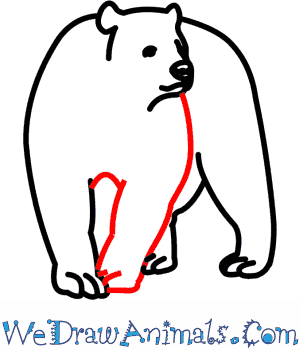 Step 7: Draw the other front leg using straight lines. Draw the arched toes on the feet using small curved lines. Draw a curved line between the two front legs for the chest of the Spectacled Bear. 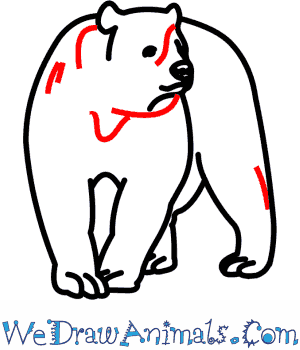 The Spectacled Bear is a small- to medium-sized species of bear with black to dark brown fur and yellow markings across its face. Some people think the markings look like eyeglasses, hence the name “spectacled” bear. It is the only species of bear that lives in South America.

Habitat loss is the biggest threat to the Spectacled Bear as a species. There is also some danger to their numbers from farmers killing them because they believe the bears will eat their livestock. Mostly, though, these bears just like to eat tough plants like cactus and bromeliads. Sadly, hunters also kill them because some people think their body parts have medicinal value. Because of these different factors, there are only about three thousand Spectacled Bears left in the wild today. These beautiful bears are vulnerable to extinction. 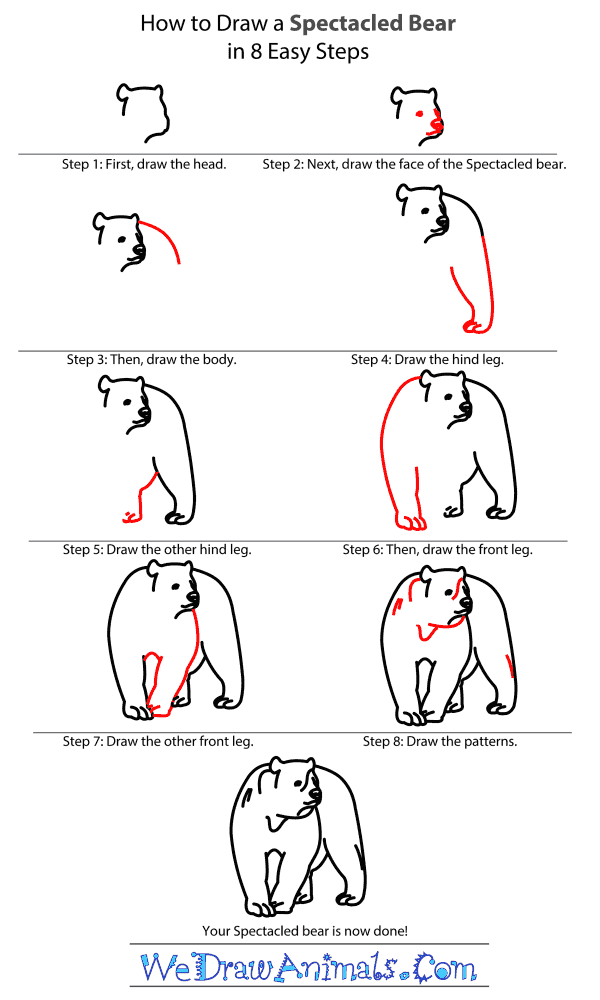 How to Draw a Spectacled Bear – Step-by-Step Tutorial