How to Draw a Teal 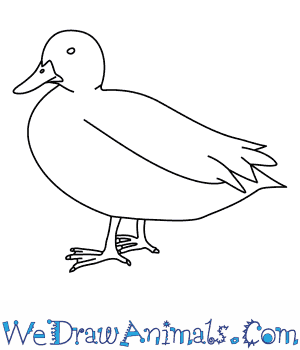 In this quick tutorial you'll learn how to draw a Teal in 7 easy steps - great for kids and novice artists.

At the bottom you can read some interesting facts about the Teal.

How to Draw a Teal - Step-by-Step Tutorial 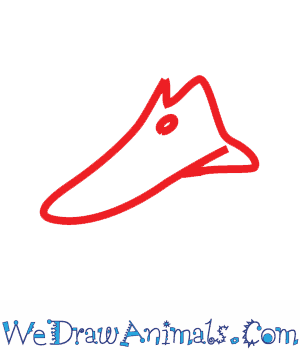 Step 1: The Teal is a type of duck. Let's draw one now! Start with the beak by drawing a small 'm' shape at the very top, by bring the ends down to long curved lines for the shape. Connect them back at the bottom with another round tip. Now, add a small line to show the mouth of the duck. Add a small little oval, colored black, for the nostril. 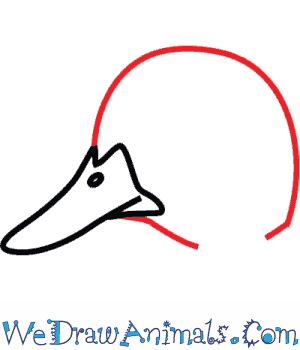 Step 2: For the head, draw a circle shape from the top of the beak all the way around. Leave a space open at the bottom for the rest of the body. 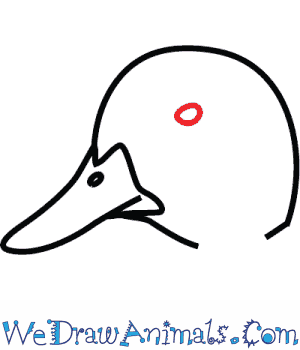 Step 3: Add the eye by making a small circle inside the head. 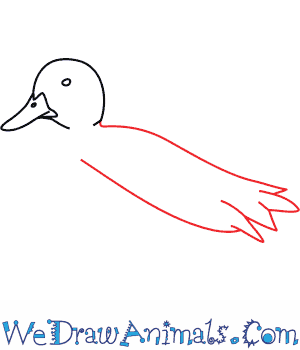 Step 4: For the wing, draw several long lines down the end. The end should have several feather tips. 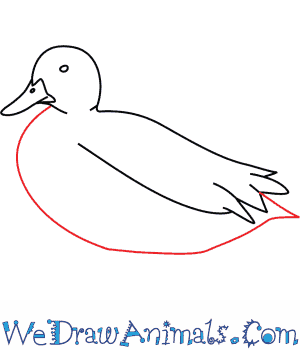 Step 5: For the body, draw a nice long curve from the bottom of the head all the way to the back of the wing. End it with a sharp point for the tail feathers. 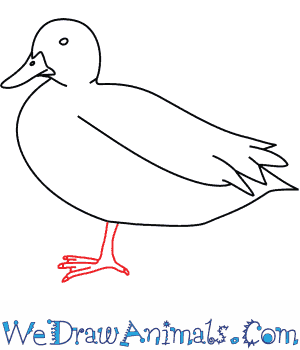 Step 6: Now add the leg by bringing two lines straight down, with long thin tubes for the toes. Notice the webbing between the toes…that's how the Teal can swim so well! 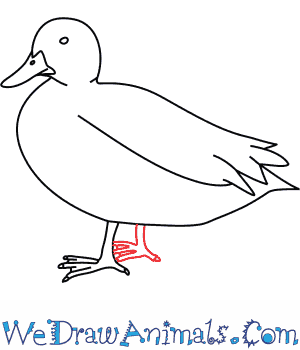 Step 7: Lastly, add the second foot behind the first one. Even though they are called Teals, This duck can be white, Yellow, brown, dark green or even black!

Interesting Facts about the Teal

The Teal is a familiar duck. It can be found in Eurasia, the combined area of Europe and Asia, and parts of the Canada, the United States and Mexico. For the colder months, these ducks fly south to keep warm. These ducks fly can often fly in very large flocks. Maybe you’ve seen a large flock of ducks flying south for the winter! These ducks eat seeds and invertebrates in the water and like to live in protected, shallow wetlands.

How to Draw a Teal – Step-By-Step Tutorial