How to Draw a Cartoon Teal 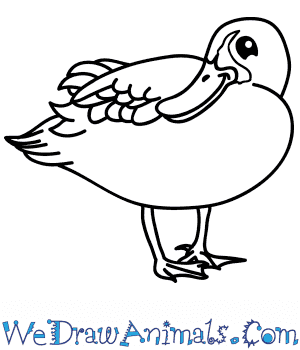 In this quick tutorial you'll learn how to draw a Cartoon Teal in 7 easy steps - great for kids and novice artists.

At the bottom you can read some interesting facts about the Cartoon Teal.

How to Draw a Cartoon Teal - Step-by-Step Tutorial 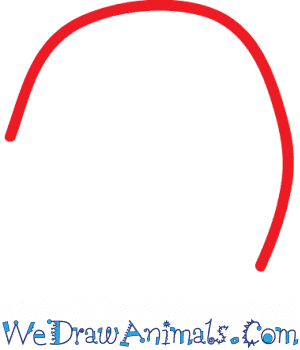 Step 1: Begin by drawing a large hook with the right side lower than the left. 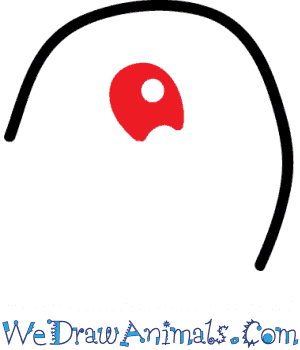 Step 2: Next, draw in a large round shaded-in circle with a semi-circle cut out along the bottom. 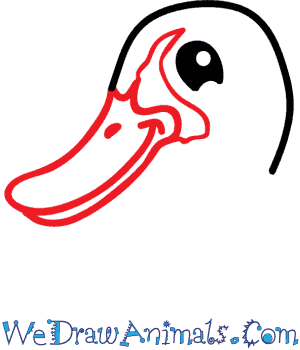 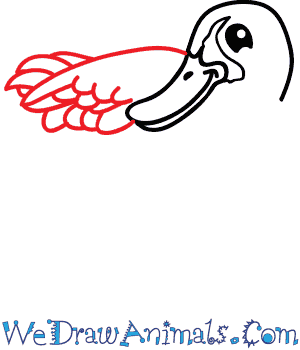 Step 4: Now you'll draw the wing. Begin with a long curve extending horizontally from the top of the bill to the left. Draw in a few layers of looping wavy lines for the feathers under the curve, making sure to connect them to the curve. Then add in a few curving pointed loops along the top. 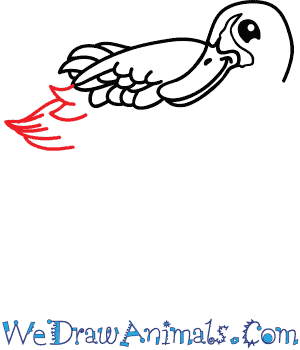 Step 5: Next is the tail. Draw a diagonal line with a horizontal curve opposite the wing to begin. Draw several horizontal lines under the first curve that curve up to meet the one above on the left side and add in two curving, pointed loops by the wing. 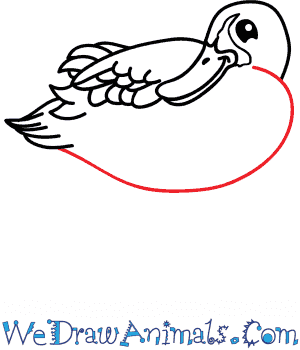 Step 6: Draw the body next. Draw in a long circular curve that starts just below the eye and connects to the tail to form the belly. 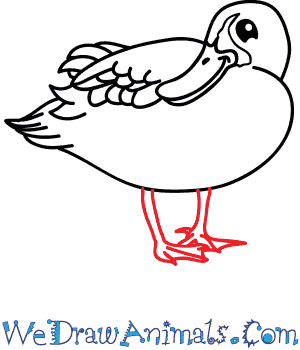 Step 7: Finally, you will draw the thin legs and webbed feet. Draw in two lines a short distance apart with two more lines just beside them. Then draw in several curving lines extending out from between the lines for the legs to form the toes and then connect the individual toes on each foot with curves to form the feet. 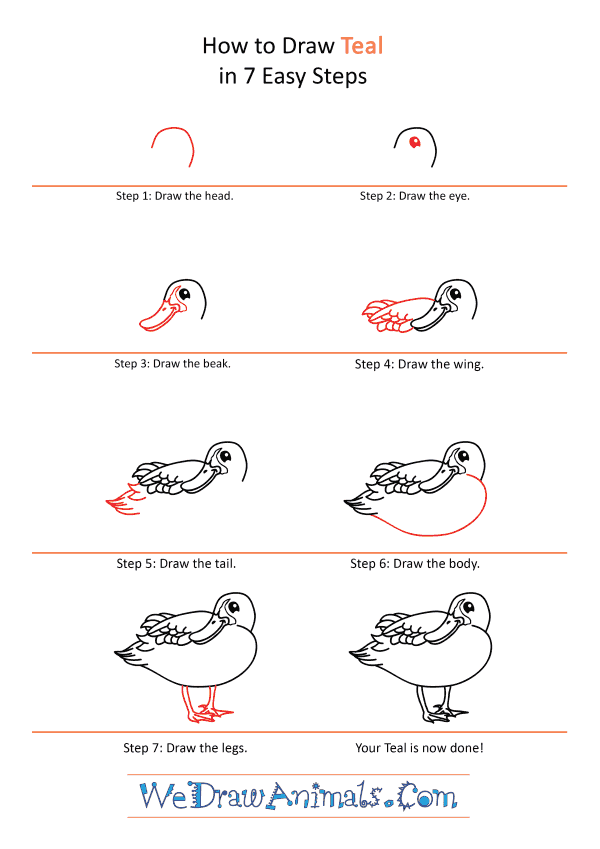 How to Draw a Cartoon Teal – Step-by-Step Tutorial

Previous post: How to Draw a Cartoon Tasmanian Devil