How to Draw a Tufted Titmouse 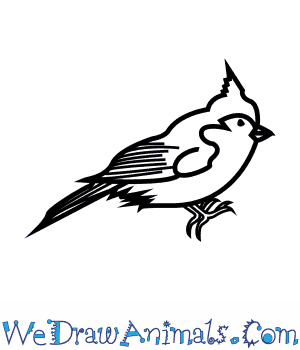 In this quick tutorial you'll learn how to draw a Tufted Titmouse in 8 easy steps - great for kids and novice artists.

At the bottom you can read some interesting facts about the Tufted Titmouse.

How to Draw a Tufted Titmouse - Step-by-Step Tutorial 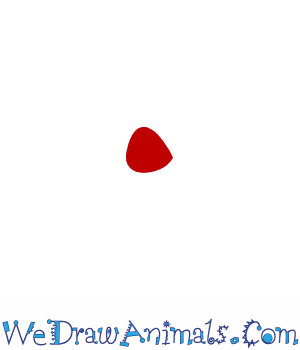 Step 1: Draw a small, seed-like shape for the eye. 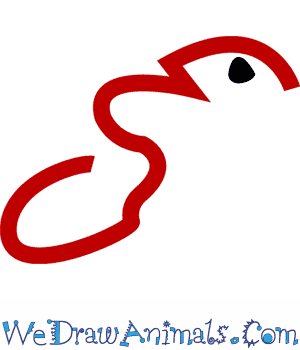 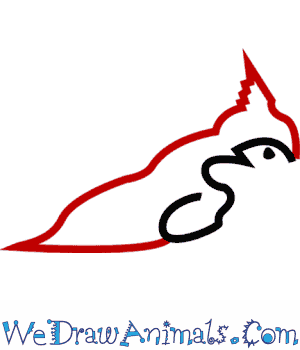 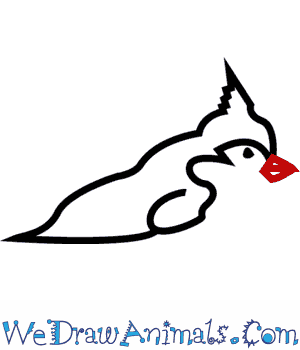 Step 4: Near the eye, draw a diamond shape with a horizontal line through it for the beak. 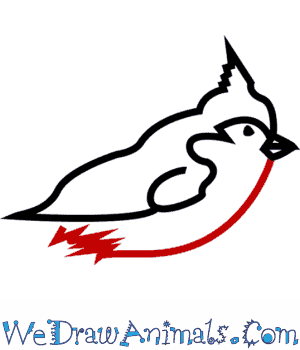 Step 5: Beneath the beak and the lines from steps 2 and 3, draw a curve that ends in some zig-zags. 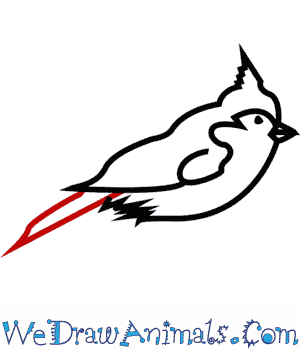 Step 6: Now that the body is done, add the tail: just draw a long triangle on the rear end. 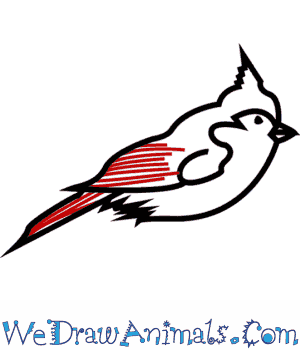 Step 7: Draw lines on the wing and tail for the long feathers. 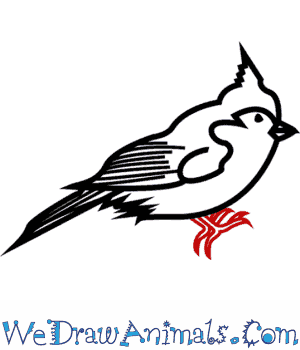 Step 8: Draw the feet under the body: one line down for the leg, then one line point backwards and two pointing forwards for the toes. Repeat for the second foot. Color it! These birds are grey on the upper side and white on the underside.

Interesting Facts about the Tufted titmouse

The tufted titmouse is a small gray bird that can be found eastern America year-round. This bird the most widespread of the entire titmouse birds in America but doesn’t change much in its appearance depending on where they are located. The Tufted titmouse has gray and white under parts with a white face and a gray crest with a black forehead. 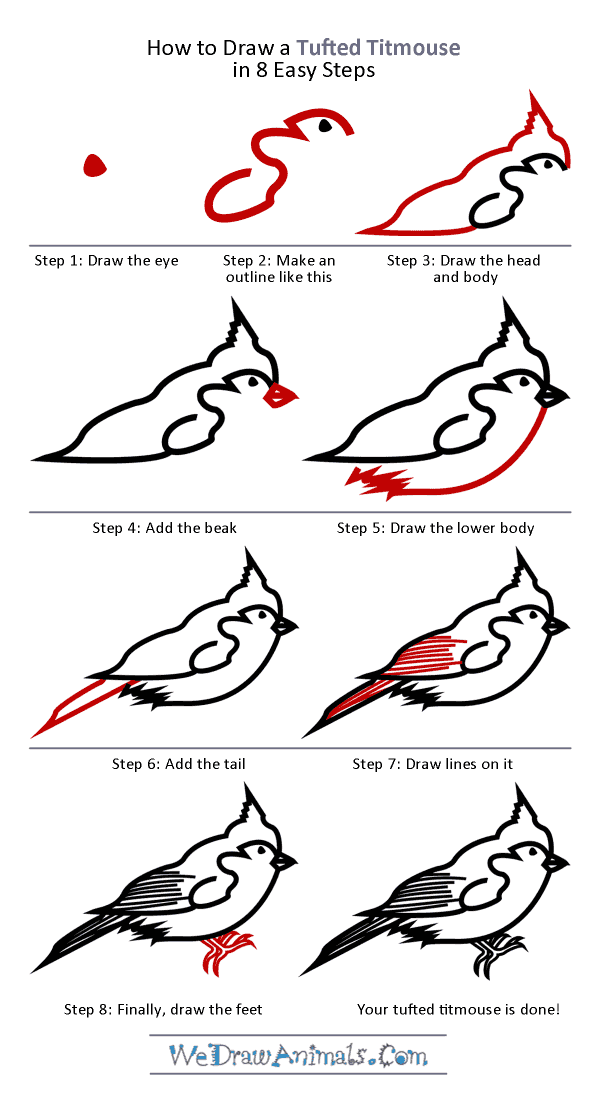 How to Draw a Tufted Titmouse – Step-by-Step Tutorial