How to Draw a Woodlouse Spider 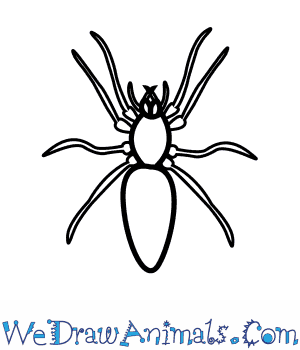 In this quick tutorial you'll learn how to draw a Woodlouse Spider in 5 easy steps - great for kids and novice artists.

At the bottom you can read some interesting facts about the Woodlouse Spider.

How to Draw a Woodlouse Spider - Step-by-Step Tutorial 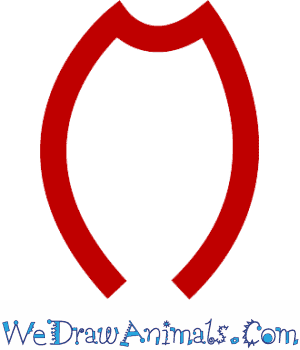 Step 1: Make the head by drawing an oval with a little curve cutting into it at the top. 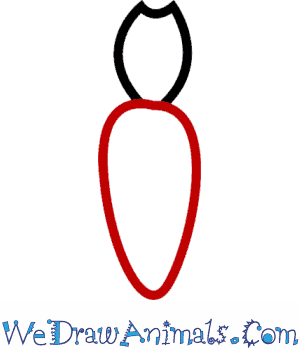 Step 2: Add the abdomen by drawing an egg shape beneath it, with the fat end on top and thin end on bottom. 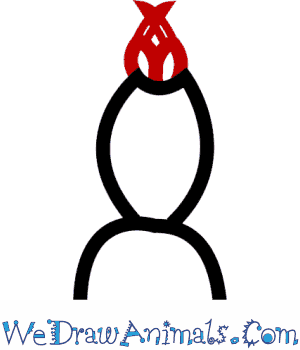 Step 3: The mandibles go at the top of the head. Inside the little curve from step 1, draw two ovals with lines pointing out of each of them. 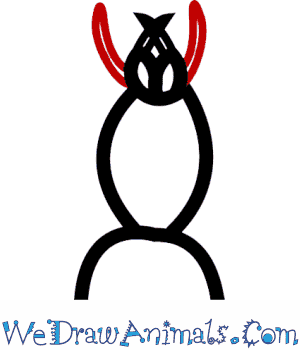 Step 4: Draw two lines pointing out next to the mandibles for the palp. 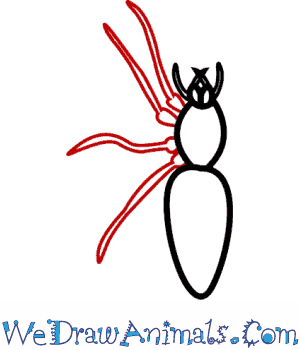 Step 5: On the left side of the body, draw four little ovals. Draw two lines pointing up from the top two ovals, and two lines pointing down from the bottom two ovals. Repeat this on the right side for all eight legs. You are done! Now you can color it. These spiders have a dark red head and legs, and a shiny yellow-brown abdomen. Woodlouse spiders are named after their favorite prey, and they like to live in warm places under logs. Instead of using a web, woodlouse spiders hunt for food at night.

Interesting Facts about the Woodlouse spider

The woodhouse spider is a type of spider that only eats woodlice and originally was found in Europe but now can be found in almost every continent in the world. This spider also has a few other common names that are all referring to their only prey: woodlouse hunter, pillbug hunter, and others. The female woodlouse spiders are normally around 11 -15mm long and males are around 9-10mm. 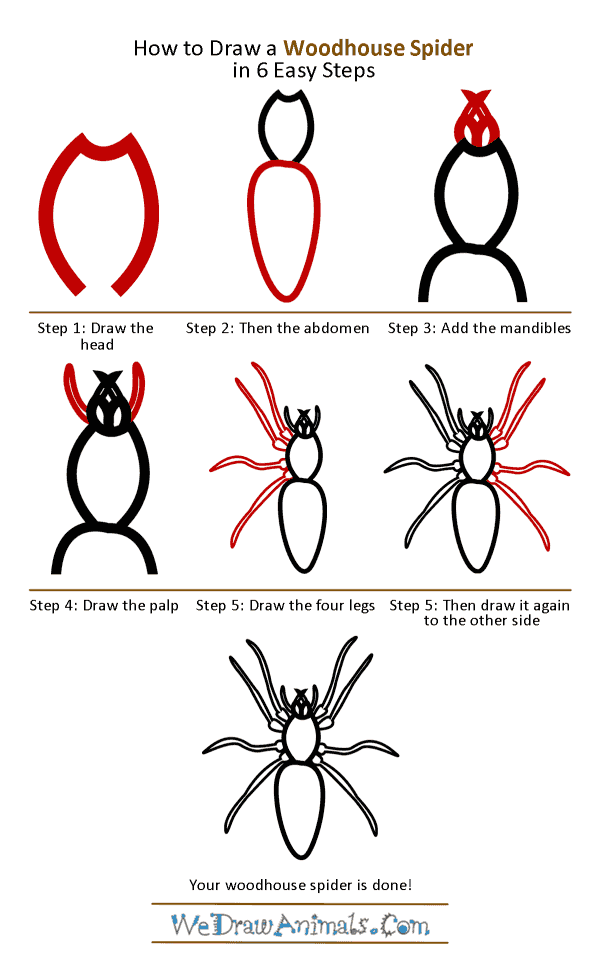 How to Draw a Woodlouse Spider – Step-by-Step Tutorial