How to Draw a Water Rat 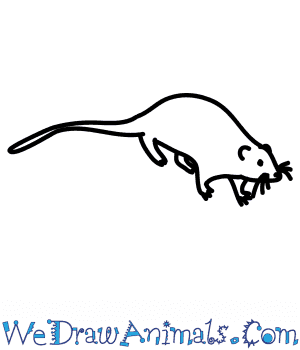 In this quick tutorial you'll learn how to draw a Water Rat in 6 easy steps - great for kids and novice artists.

At the bottom you can read some interesting facts about the Water Rat.

How to Draw a Water Rat - Step-by-Step Tutorial 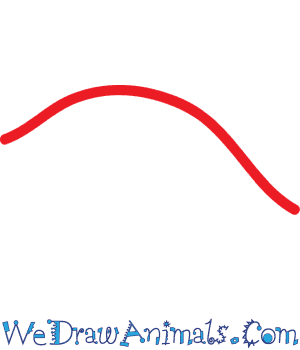 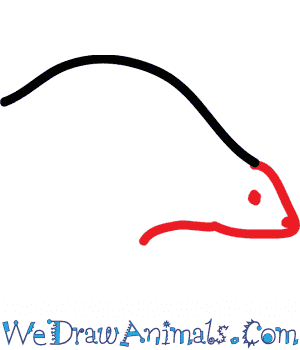 Step 2: On the right, draw the head and start of lower body 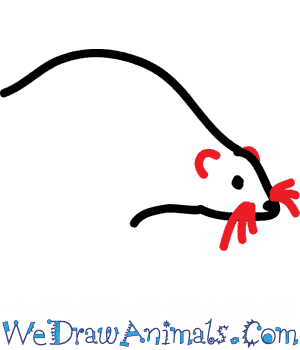 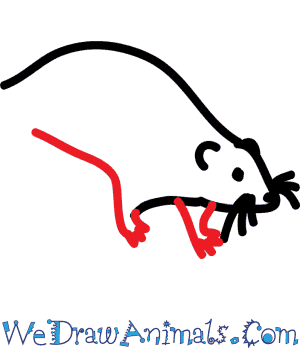 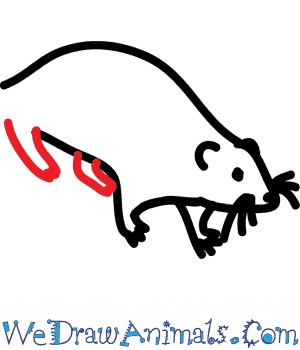 Step 5: Complete the back end with the hind legs 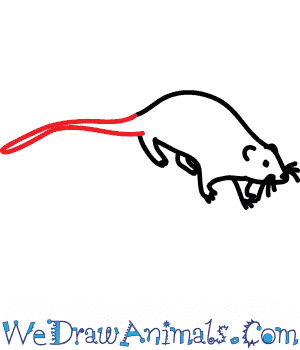 Step 6: Finish with a long tail

Interesting Facts about the Water Rat

Also known as the rakali or rabe, the water rat is an Australian rodent that was not first documented until the year 1804. They are a very adaptable, colonizing species that lives in the burrows of river banks, estuaries and lakes. They are a rather large rodent that can grow up to twenty-eight inches in length including the length of its tail, and can weigh just under three pounds. Females of this species are generally smaller than the males, though the lengths of their tails will always be about the same. All members of this species have partially webbed hind legs, waterproof fur, a flattened head with a long nose and many whiskers. They are also known for having small ears and eyes and a flat, elongated skull that helps them get into hard-to-reach areas. They are dark brown in color, with white and orange bellies and a dark tail with a white tip.

The water rat is a mostly solitary species that is prone to becoming very aggressive when in large groups. As is true for most animals, the males are the particularly aggressive ones. It is not uncommon for female water rats to fight each other, either, and any observer of these animals will see that both sexes can be afflicted by wounds caused from fighting. They are a nocturnal species, though they can be sometimes seen swimming and feeding in the early hours of the morning. Because of how cold water temperatures can become during winter, the water rat prefers to prey on land during this time. Because of how often they are in the water, these rats are subjected to frequent infestations of worms called nematodes. They burrow into the stomach walls of the water rat and make them sick. 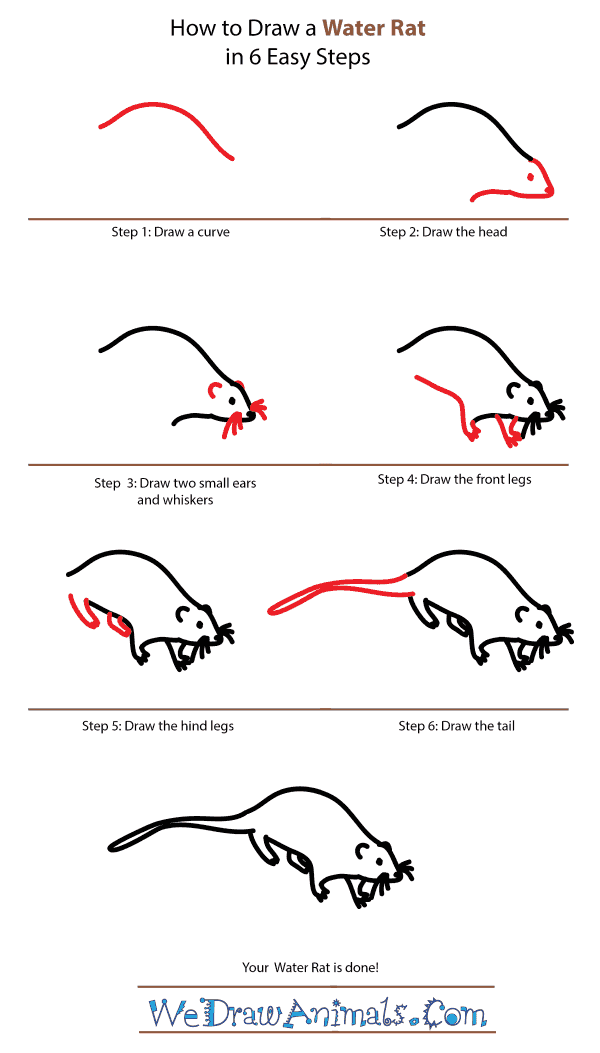 How to Draw a Water Rat – Step-by-Step Tutorial