How to Draw a Water Spider 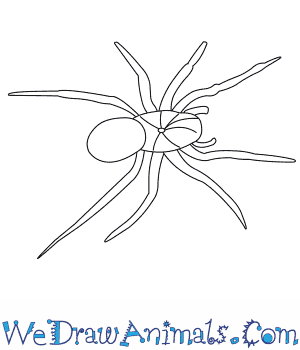 In this quick tutorial you'll learn how to draw a Water Spider in 5 easy steps - great for kids and novice artists.

At the bottom you can read some interesting facts about the Water Spider.

How to Draw a Water Spider - Step-by-Step Tutorial 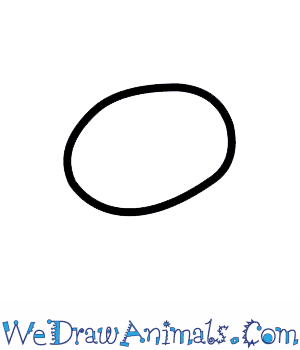 Step 1: First draw the body. It is a slightly bumpy circle 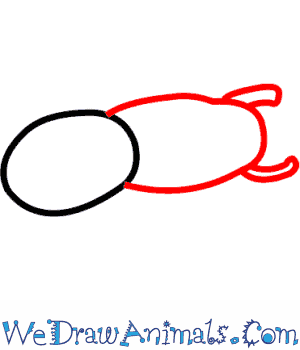 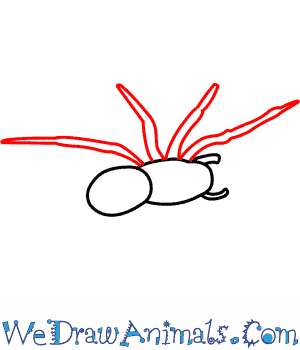 Step 3: Now we draw the left legs along the top of the head. Starting just behind the top antennadraw a very long thin leg with a pointy tip. Draw two more legs just behind that one. Make them just as thin but slightly shorter. The last leg is just in front of the body and points to the left. 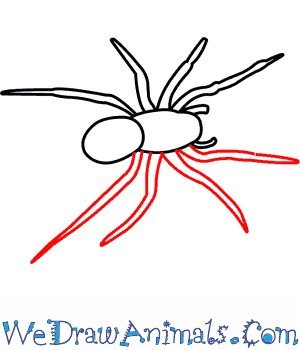 Step 4: The right legs are on the bottom of the head. They are the mirror image of the left legs in width, length and direction. 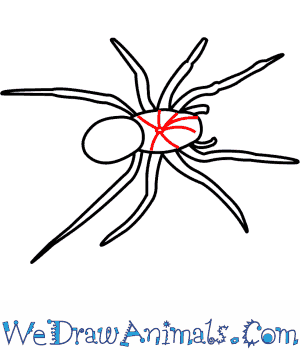 Step 5: Finally draw the head pattern. It is a star shape that touches all edges of the head.

Interesting Facts about the WATER SPIDER

The Water Spider is a member of the arachnid group and the scientific term for them is Argyroneta aquatica. This species derives its name from being the only species of spider known to live entirely under water. Other common names for this creature are the Airbubble Spider and Diving Bell Spider. The Greek word Argyro-neta means “silver-spinner” because the bubble it makes has a silvery appearance. They are found in ponds of northern and central Europe or northern Asia.

The bubbles can maintain their air quantity by the spider gathering breaths of air at the surface of the water, and delivering them to the bubble. However, mostly the air remains by receiving infusion of oxygen from the surrounding plants. This species is light grey, but the air bubble that they generate, gives them a silvery appearance. These animals have a low population amount, but are considered to be the least concern for the possibility of extinction. 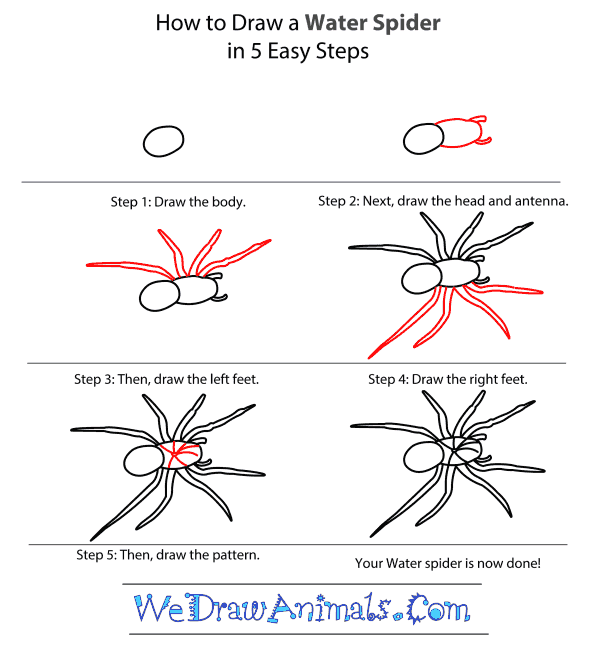 How to Draw a Water Spider – Step-by-Step Tutorial