How to Draw a Whelk 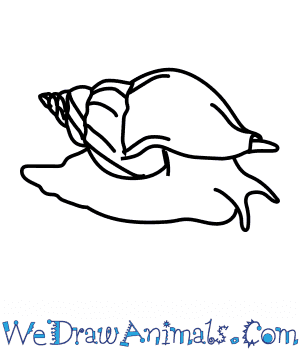 In this quick tutorial you'll learn how to draw a Whelk in 5 easy steps - great for kids and novice artists.

At the bottom you can read some interesting facts about the Whelk.

How to Draw a Whelk - Step-by-Step Tutorial 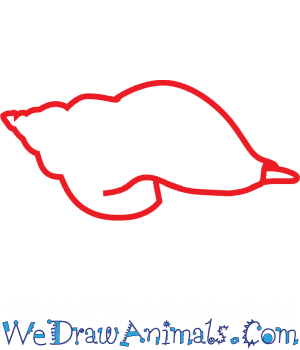 Step 1: Draw the shell, using irregular lines and many points. 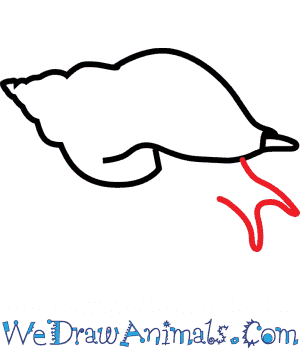 Step 2: Near the front of the shell, draw a head that resembles the letter "W." 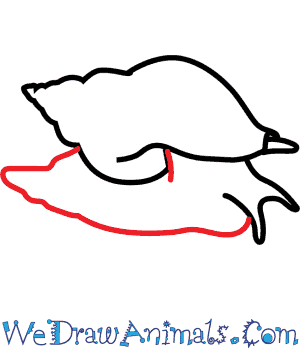 Step 3: Draw the body that connects the head to the shell. 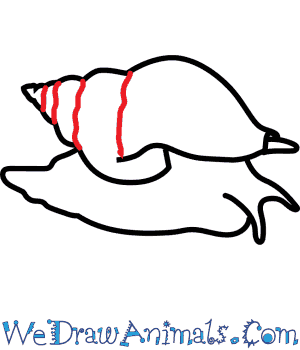 Step 4: Add a few lines to the spiral shell. 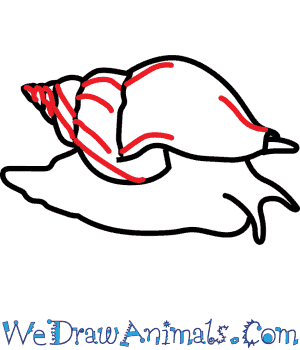 Step 5: Draw some more lines as detail on the whelk's shell, and your design is finished.

Interesting Facts about the Whelk

Whelks are short with a yellow, brown shell that also have lighter and darker spiral areas. In total, it has seven or eight “whorls” (spirals) and a large opening that tapers off to a point. When searching for food, the Whelk extends a “siphon” which funnels water to its gills. It is also used to smell its prey. Breeding occurs October to May – during which up to one thousand eggs are attached to rocks.

Lesson Plan Idea – Using a poster board (or several) let kids glue pom poms to it to represent the Whelk eggs. Showing exactly how many eggs a female lays during a breeding season.You could also turn this into a math lesson – if only one hundred eggs developed fully, what fraction of the eggs survived? (Example) 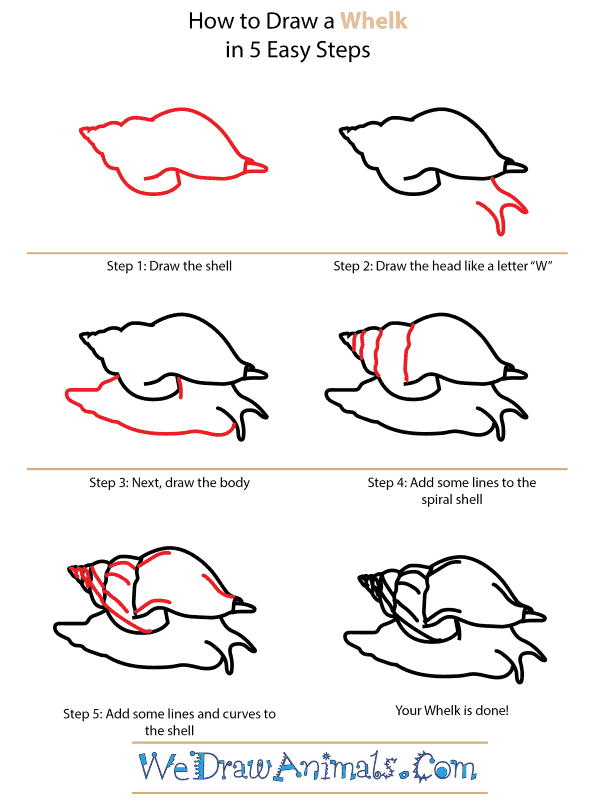 How to Draw a Whelk – Step-by-Step Tutorial