How to Draw Vulpix Pokemon 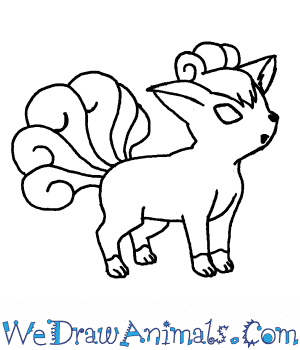 In this quick tutorial you'll learn how to draw Vulpix in 7 easy steps - great for kids and novice artists.

At the bottom you can read some interesting facts about the Vulpix.

How to Draw Vulpix - Step-by-Step Tutorial 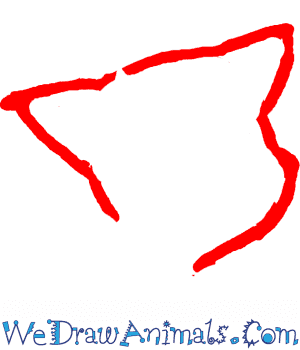 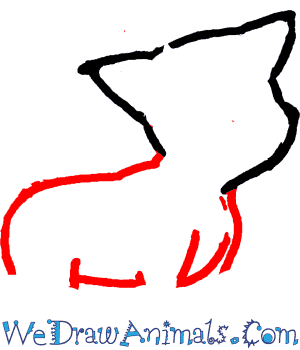 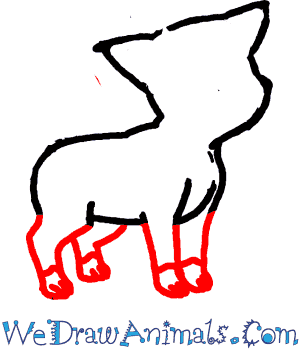 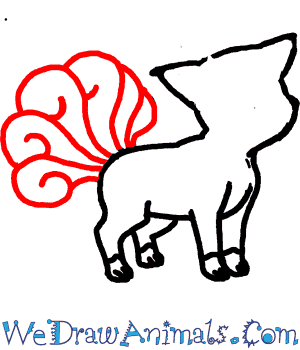 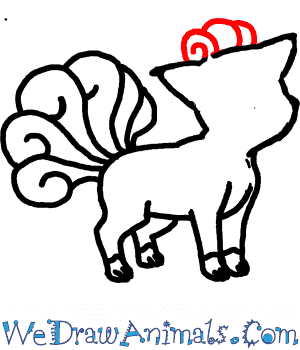 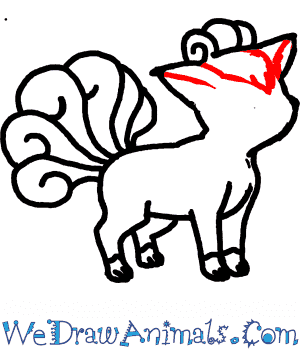 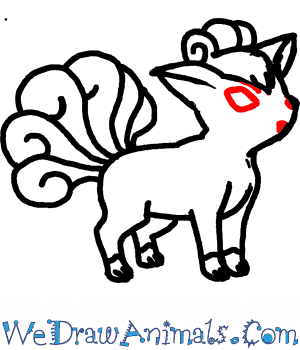 Interesting Facts about the Vulpix

It is a Fire-type Pokemon and will evolve into Ninetales when exposed to a Fire stone. It resembles a fox with a red brown body fur as well as orange curled tail tips. It has one white tail at birth but splits and becomes more curled.

It resides in grasslands but the Alola Vulpix resides in icy mountains away from humans to avoid other Pokemon. It utilizes its powerful flames using a spin move to corner an opponent and then can damage it completely with fire. It can also control fire and make fire balls which it can use to attack in battles. 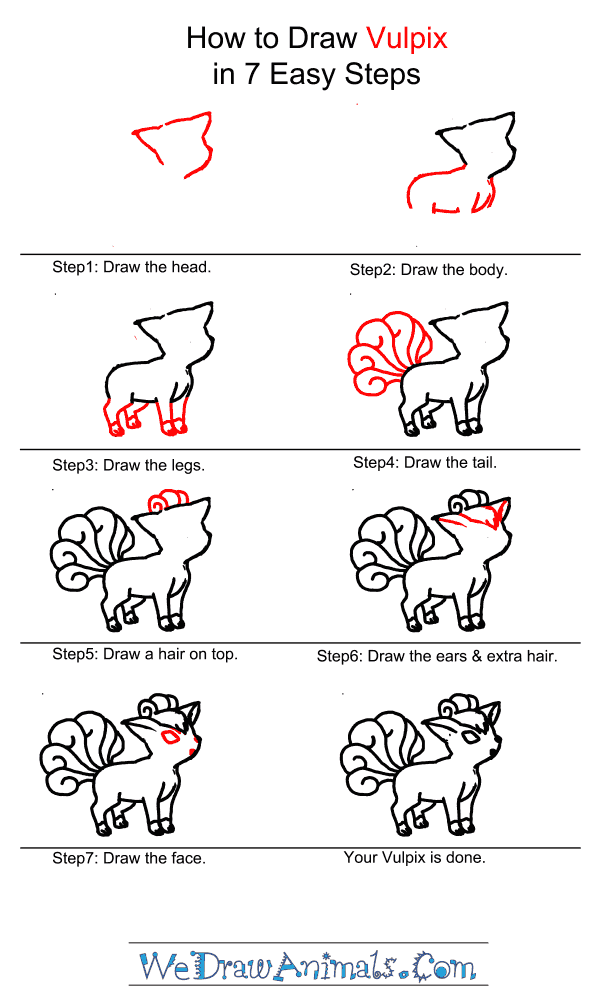 How to Draw Vulpix – Step-by-Step Tutorial