How to Draw Clefable Pokemon 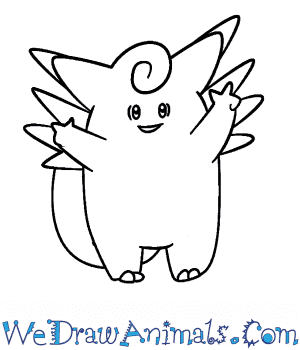 In this quick tutorial you'll learn how to draw Clefable in 7 easy steps - great for kids and novice artists.

At the bottom you can read some interesting facts about the Clefable.

How to Draw Clefable - Step-by-Step Tutorial 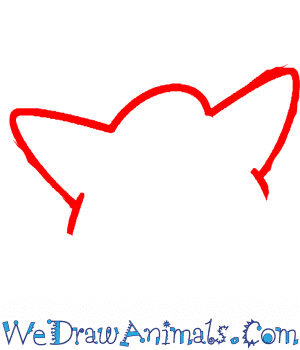 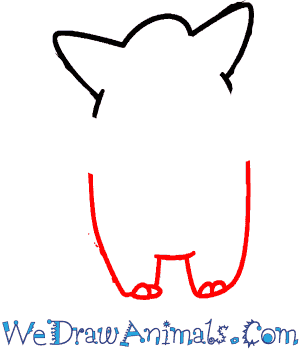 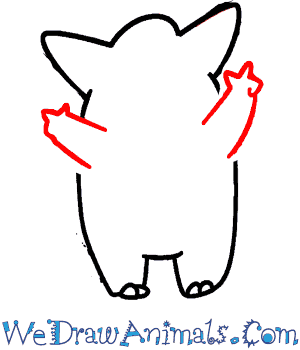 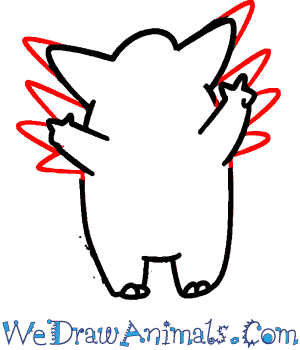 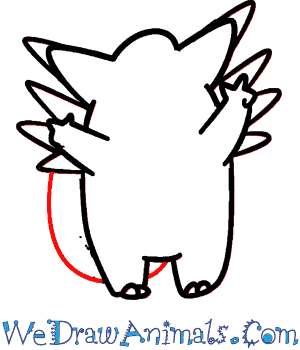 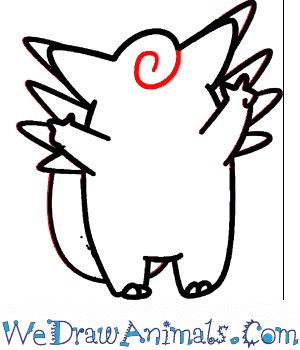 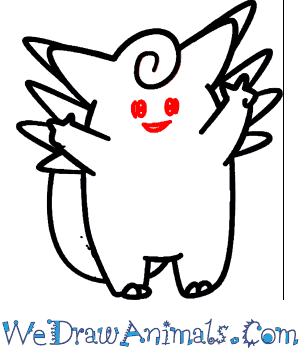 Interesting Facts about the Clefable

It is an evolution of Clefairy when exposed to Moon Stone and it is the final form of Cleffa and is a Normal-type Pokemon as well as the category of fairy type Pokemon. It is tall and pink resembling a star shape. It has long pointed ears, oval eyes and curled fur on its forehead.

Clefable is also said to have the same weight as Ethan which is in common with Greninja, Gurdurr and Latias 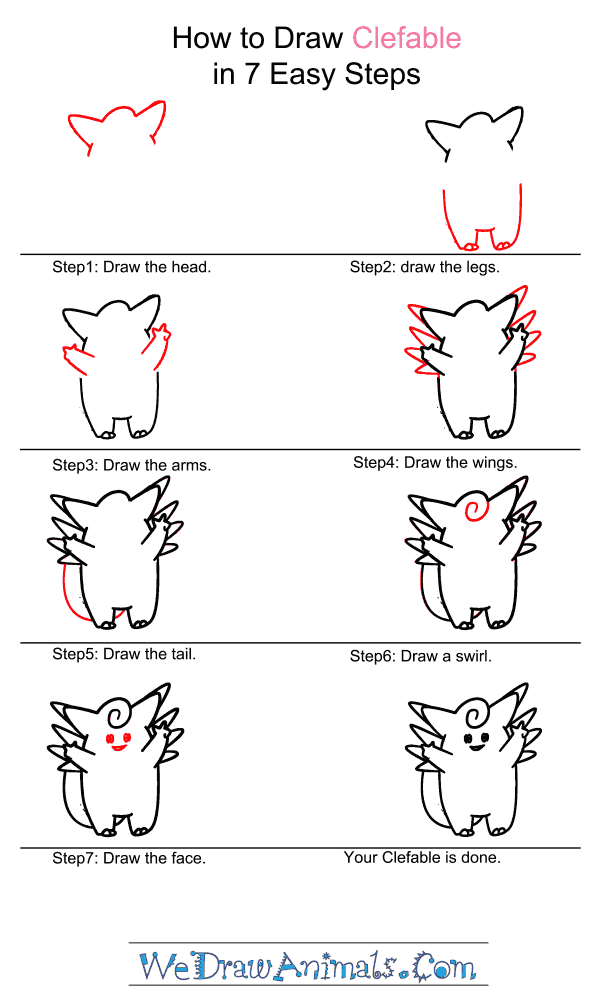 How to Draw Clefable – Step-by-Step Tutorial

Previous post: How to Draw a Wall Lizard Pokemon