How to Draw a Whooping Crane 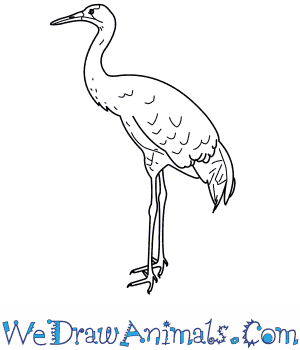 In this quick tutorial you'll learn how to draw a Whooping Crane in 8 easy steps - great for kids and novice artists.

At the bottom you can read some interesting facts about the Whooping Crane.

How to Draw a Whooping Crane - Step-by-Step Tutorial 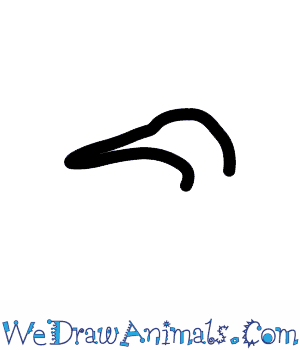 Step 1: Let's start with the head. Draw a tiny round shape with a very thin beak. 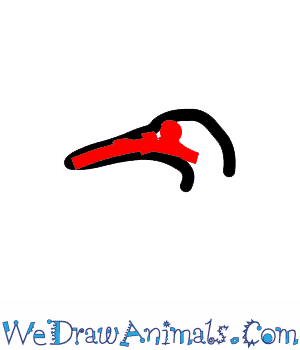 Step 2: To detail the whooping crane's face, simply fill in the beak. 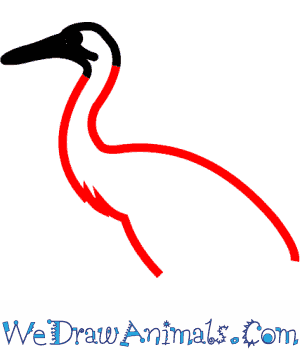 Step 3: Now we can draw the body. Draw a long, curved neck and widen it for the body, leaving a gap for the tail and legs. 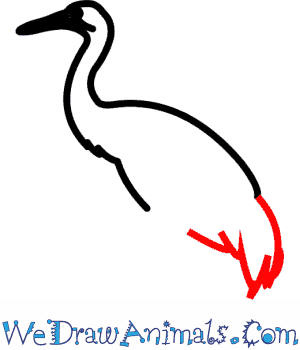 Step 4: To draw the tail, start from the right side of the body and draw a line downwards in a choppy manner for the feathers, leaving a small gap for the feet. 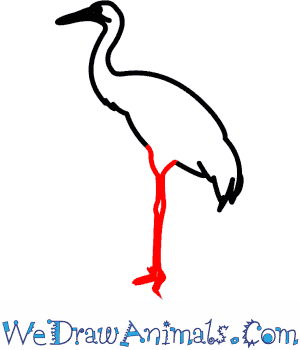 Step 5: Alright, draw the legs by making two long lines, and then three more at the bottom for the claws. 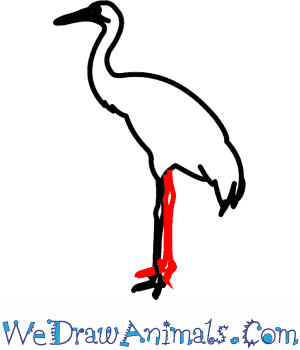 Step 6: Draw the second leg behind the first. 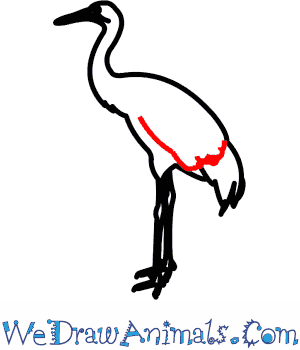 Step 7: Draw a line that curves to the right for the wing. 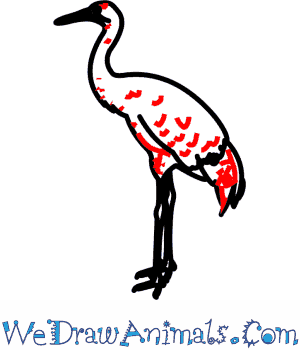 Interesting Facts about the WHOOPING CRANE

The Whooping Crane is a member of the bird family and the scientific term for them is Grus americana. This animal gets its name from the whooping sound that it uses to warn the other birds of potential predators. It also calls out when it attempts to locate a mate, and to determine where its associates are located. The Egret, Heron, and Stork relatives are all smaller than this species.

This species has predators that range from the Bear, Wolverine, Fox, Wolf, Lynx, Raven, Eagle, Bobcat, and Alligator. Similarly, the Crane is a predator of crustaceans, mollusks, fish, berries, reptiles, plants, frogs, birds, rodents, fish, insects, crayfish, clams, snails, roots and grain. Since there are so few of these creatures, they are endangered to become extinct. 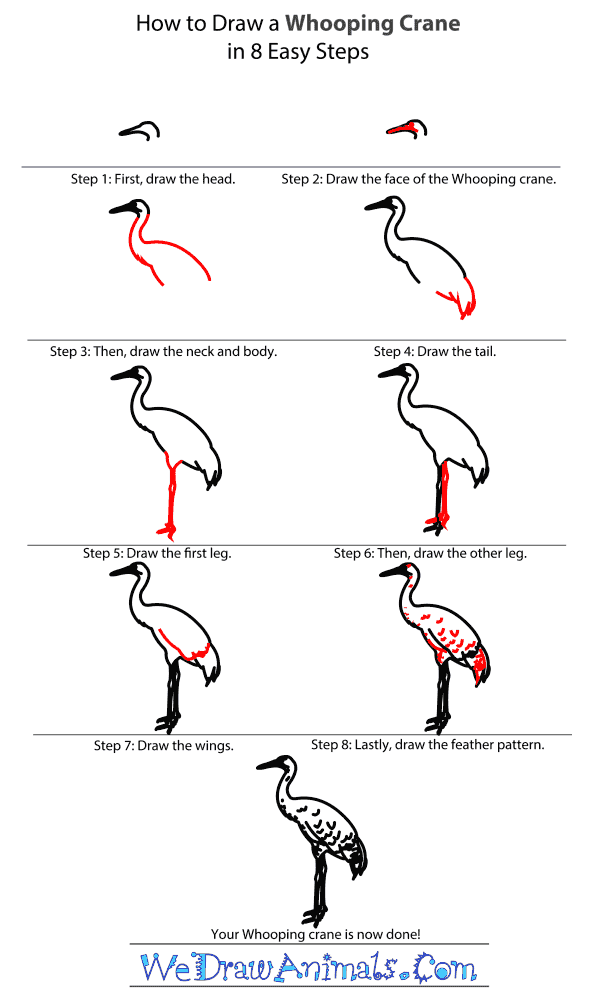 How to Draw a Whooping Crane – Step-By-Step Tutorial

Next post: How to Draw an African Elephant Face