How to Draw an African Black Crake 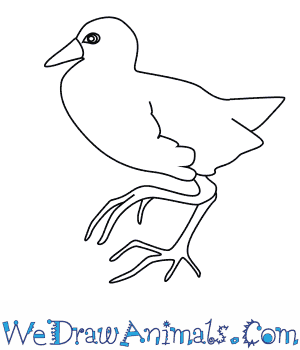 In this quick tutorial you'll learn how to draw an African Black Crake in 7 easy steps - great for kids and novice artists.

At the bottom you can read some interesting facts about the African Black Crake.

How to Draw an African Black Crake - Step-by-Step Tutorial 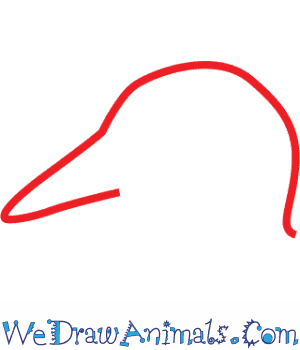 Step 1: Let's draw an African black crake! Draw the head by tracing the beginning of a question mark. Then, at the top, draw a letter V on its side, for the beak. 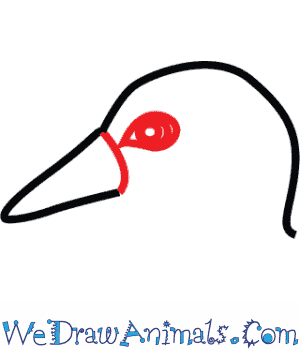 Step 2: Draw a line across the top of the beak, then draw a teardrop shape, laying on its side. Add a circle in it and there's your eye! 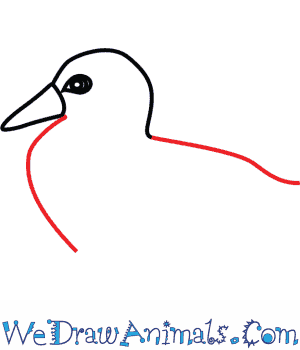 Step 3: From the back of the head, trace a line going back, and from the front, trace a line that curves toward the back, making the belly! 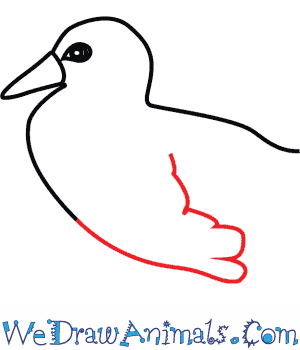 Step 4: Continue to trace the line to create the wing. At the back of the wing, trace short, fluffy feathers! 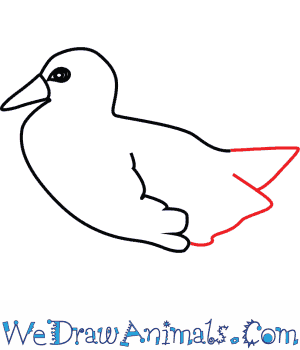 Step 5: Starting from the back, trace what looks like a letter V for the top of the tail. Here's a tip: try turning your page on the side to trace your V. Add the bottom of your tail by tracing along the back until you meet the back of the wing. Your lines don't have to be perfect! 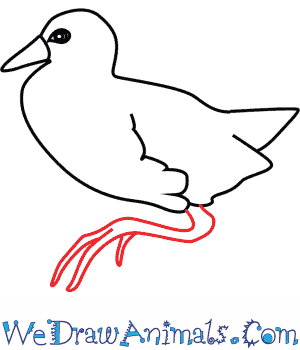 Step 6: Next, trace two long lines that curl toward the front, for the leg. Then, draw three long claws. 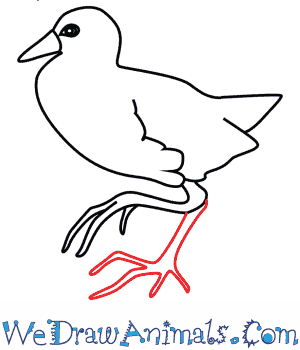 Step 7: Last, draw the second leg much like you did the first, except draw these two lines straight down. There's your African black crake!

The African Black Crake is a waterbird that measures, on average, between seven and a half and nine inches long. It has a short tail and long toes. An adult African Black Crake has mostly black feathers, like its name would suggest, and it has a red eye, as well as red legs and feet.

Some of the animals the African Black Crake will eat include frogs, seeds, and smaller fish, to name a few. It will also eat bird eggs, or join in with the scavengers on an animal carcass. The African Black Crake will search everywhere for its next meal, which includes both easy-to-reach places on the ground, as well as tall reeds that they may have to climb in order to find insects to eat. 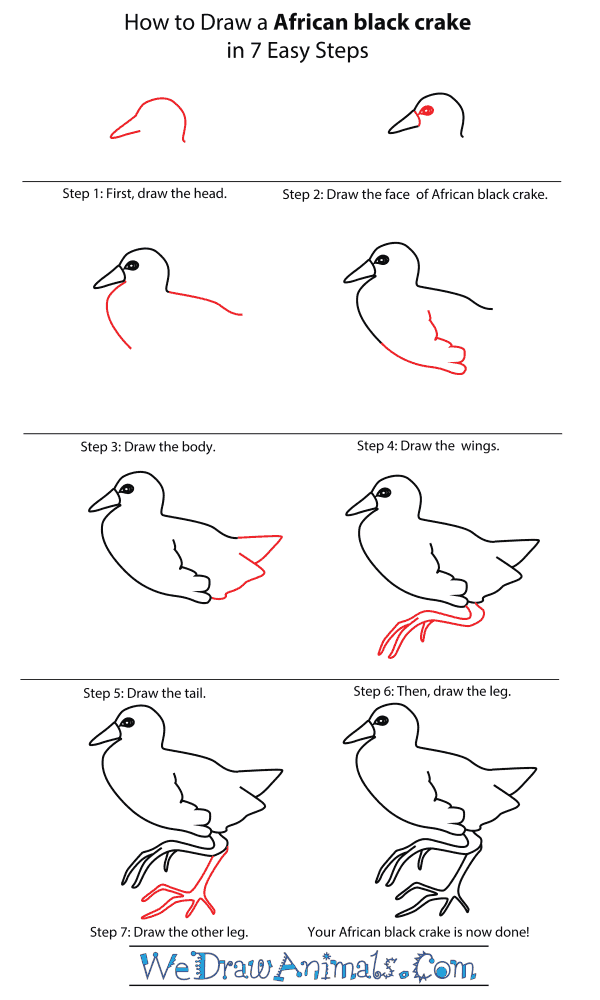 How To Draw An African black crake – Step-By-Step Tutorial