How to Draw an Aardwolf 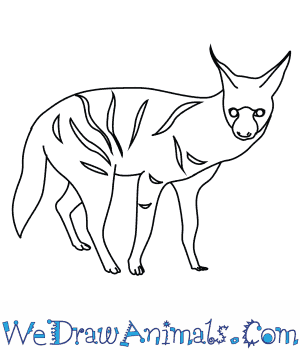 In this quick tutorial you'll learn how to draw an Aardwolf in 9 easy steps - great for kids and novice artists.

At the bottom you can read some interesting facts about the Aardwolf.

How to Draw an Aardwolf - Step-by-Step Tutorial 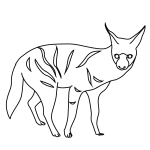 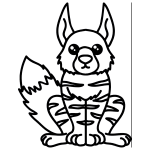 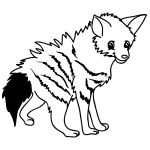 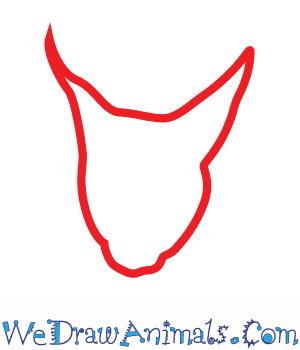 Step 1: Let's draw an aardwolf! Start the head by tracing a deep letter V for the face, without making the end pointy! Then draw very pointy, very tall ears. 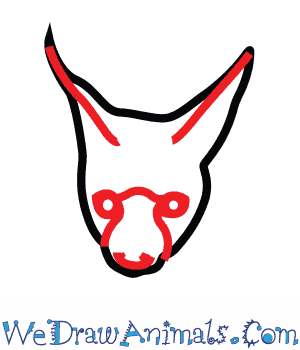 Step 2: Draw a line through the middle of the ears to outline them, then draw two small circles for the eyes, with a line going across to connect the two. From the eyes, trace a big nose and color in two circles for the nostrils. 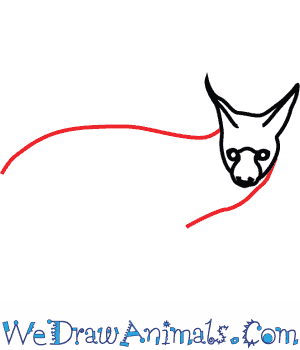 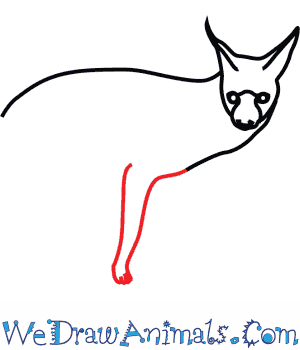 Step 4: Starting from the short line of the body, trace a short and skinny leg. 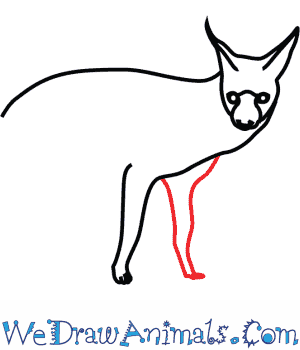 Step 5: Trace the other front leg, this time making sure the top lines get wider apart. 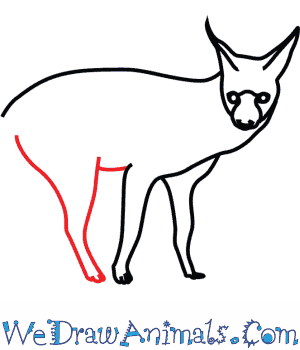 Step 6: Trace a short line across the bottom for the belly, and from there draw the first hind leg. Trace two lines that start wide apart at the top but get closer together toward the bottom. 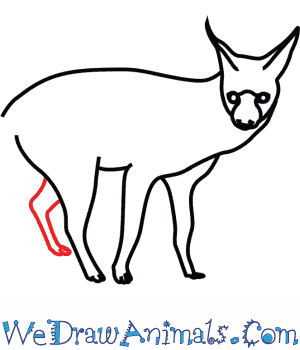 Step 7: Draw the other hind leg, peeking out from behind the first, giving it a small bend toward the back. 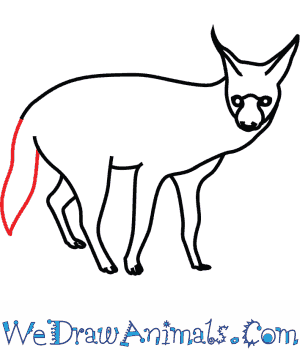 Step 8: Last, draw the tail, tracing it just a little bit thick with a pointy end. 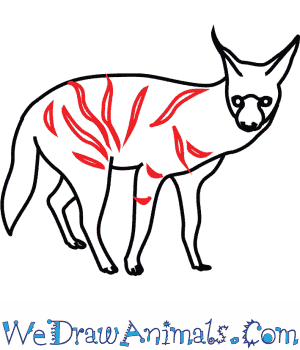 The aardwolf not only belongs to the hyena family, but it also looks and acts a lot like one, too. The name “aardwolf” means “earth wolf” in both the Afrikaans and Dutch languages.

Aardwolves like to hide in burrows during the daytime, which is where they like to sleep. Aardwolves are able to make their own burrows, but they’re rather lazy and prefer to use the burrows that other animals have already made. They’ll invite themselves right into the homes of aardvarks or porcupines. They come out again at night to hunt for their food. 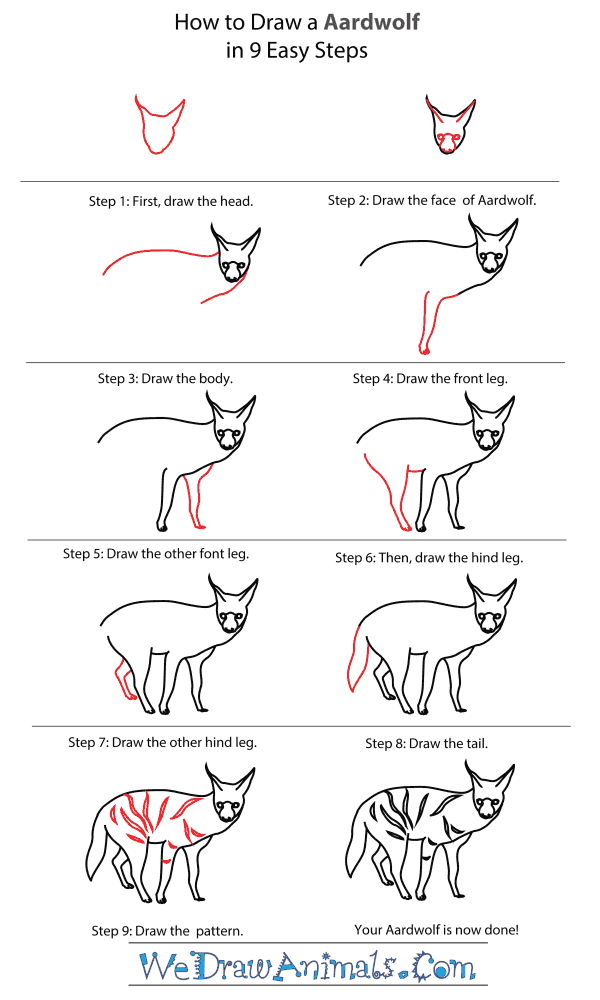 How To Draw An Aardwolf – Step-By-Step Tutorial

Next post: How to Draw an African Black Crake