How to Draw an African Red-Eyed Bulbul 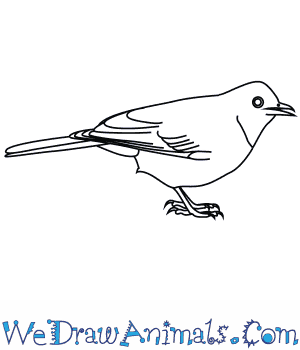 In this quick tutorial you'll learn how to draw an African Red Eyed Bulbul in 7 easy steps - great for kids and novice artists.

At the bottom you can read some interesting facts about the African Red Eyed Bulbul. 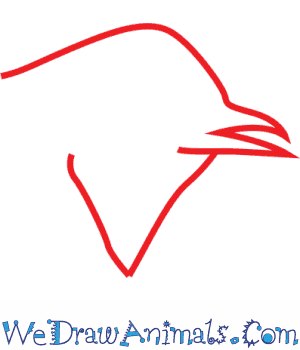 Step 1: Let's draw an African red-eyed bulbul! Trace a long, curved hump for the top of the head, then trace two very skinny letter Vs for the open beak. Here's a hint: the Vs are sideways! Now, trace a deep letter V for the throat. 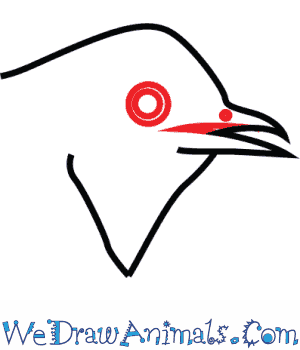 Step 2: Draw a dot at the top of the beak for a nostril, and draw a circle for the eye above the beak. 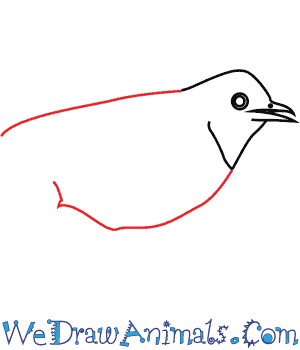 Step 3: Trace a long line across the back of the page and trace another line curved along the bottom of the bird. There's the body! 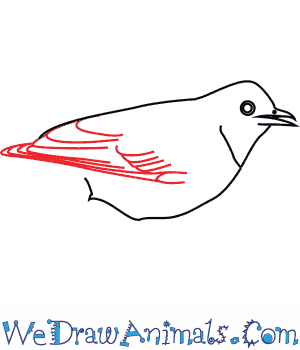 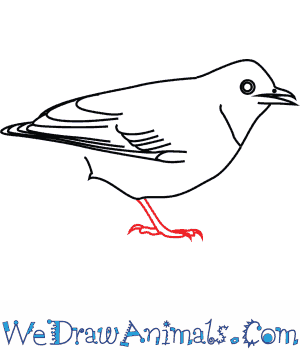 Step 5: For the first skinny leg, trace two short lines beneath the body, and finish with the pointy claws. 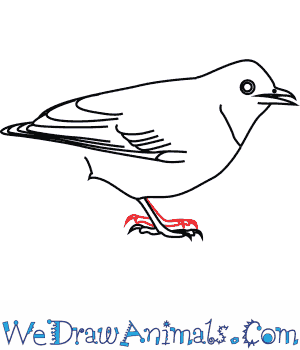 Step 6: Trace another line along the length of the first leg, and finish it with another paw. That's the second leg! 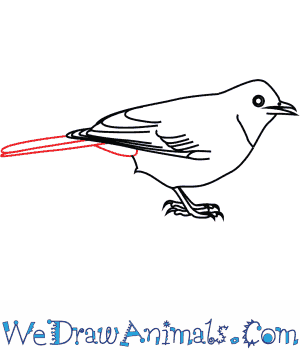 Step 7: Last is the tail. From beneath the wing, draw two long tube-like shapes stacked on top of each other. Draw short a curved line beneath the tube shapes. There's your African red-eyed bulbul!

The African Red-Eyed Bulbul can be found in Southeastern Africa, and it is about 20 centimeters in length (head and body) when it is fully grown. Its body is usually a dark brown color, and it has a black head and throat. Its belly is usually a lighter color of brown, and its lower belly is a whitish color. Its undertail is yellow, and it has red circles around its eyes.

African Red-Eyed Bulbuls are like humans when it comes to their families. They are monogamous, which means that a mommy and a daddy bird will stay together to raise the baby birds. They will also defend their babies if they feel the babies’ lives may be in danger. 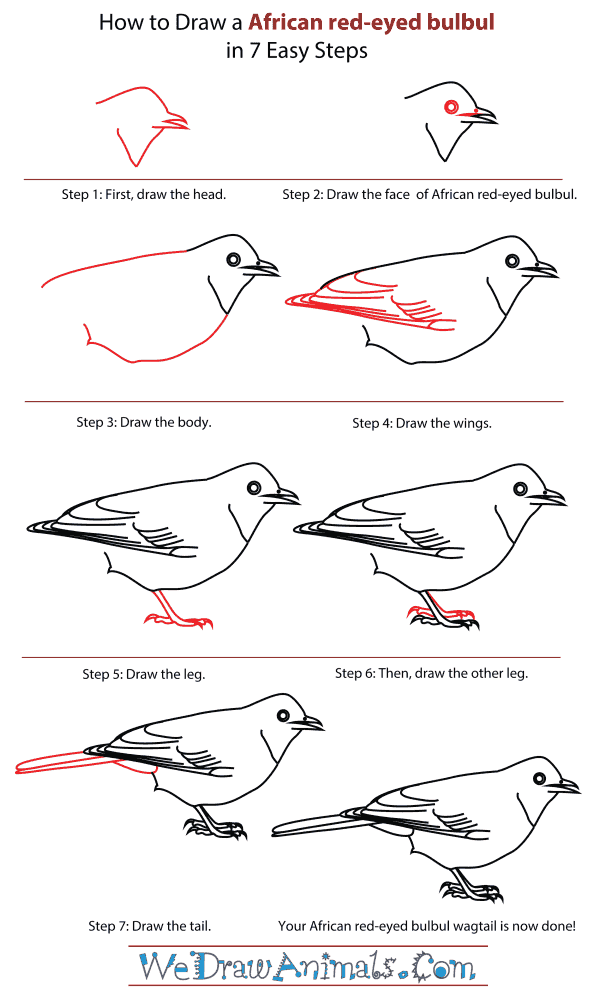