How to Draw an Alpaca 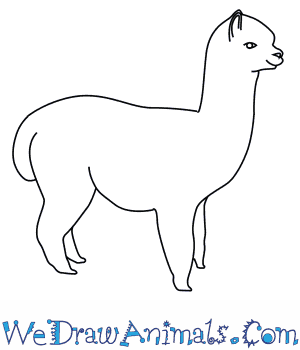 In this quick tutorial you'll learn how to draw an Alpaca in 8 easy steps - great for kids and novice artists.

At the bottom you can read some interesting facts about the Alpaca.

How to Draw an Alpaca - Step-by-Step Tutorial 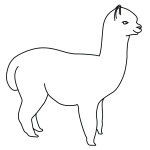 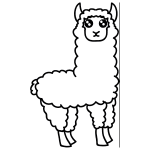 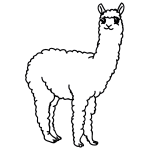 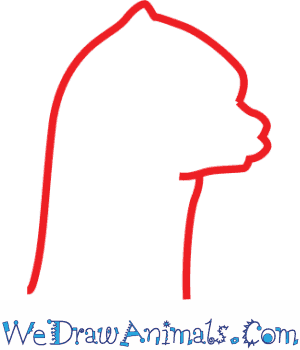 Step 1: Start with the head by making a tall arc. Add bumps for the ear and face as shown above. 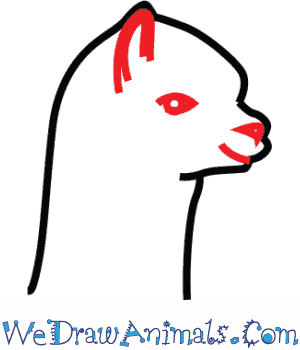 Step 2: Draw the eye with a small oval, and use small lines for the mouth and nose. Use two arches very close to each other to make the ear. 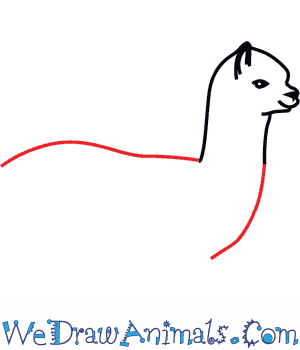 Step 3: Draw the body next, continuing from the head and using curves to define the neck and the higher parts of its back. 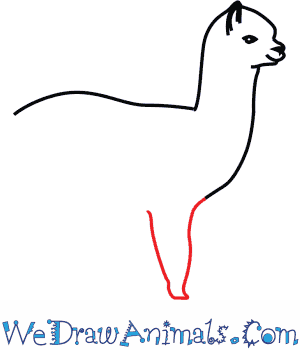 Step 4: Draw the front leg using two vertical lines spread apart that come down to meet at the foot, which is made using a small indent on the right line. 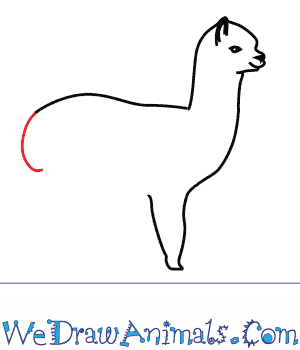 Step 5: Draw the tail by making a curved line that starts off the left side and curves right as it moves down. 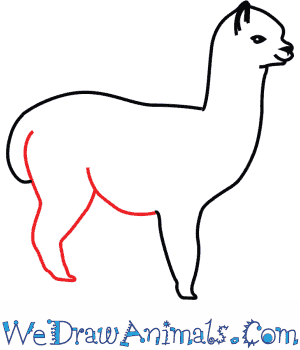 Step 6: Draw the hind leg after the bottom of the body by making it much like the front leg, except wider and with an angle in it. Draw up on the left side until you reach the tail. 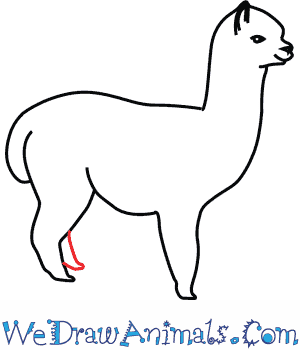 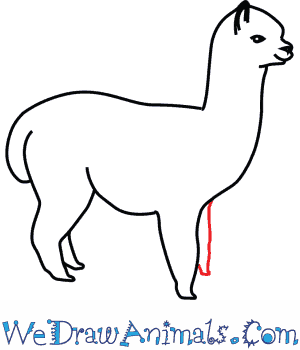 Step 8: Draw the other front leg with a line going down that comes back up just a little bit after you draw the foot. Your Alpaca is now done!

Alpacas are mammals that are related to llamas. Alpacas are native to the Andes Mountains in South America. Alpacas have been around for thousands of years. At least 5,000 years ago, alpacas were a food source for people. In the 1980s, they were brought to and domesticated in Australia and the United States, where they live on farms. Nowadays, they are bred by humans to make wool from their fiber, and only certain cultures eat alpaca meat. Alpacas are also kept as pets.

Alpacas have amazing memories. They can remember each other, even after years of being separated. Alpacas are intelligent. Their memories help them remember what they have been taught, and they are quick learners. 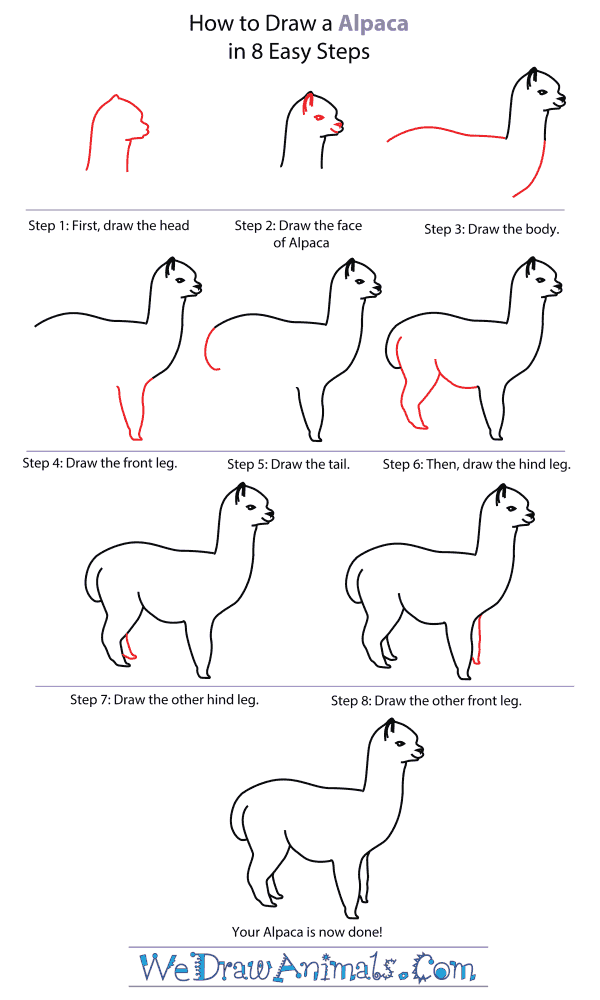 How To Draw An Alpaca – Step-By-Step Tutorial

Previous post: How to Draw an African Wild Dog