How to Draw an Angel Shark 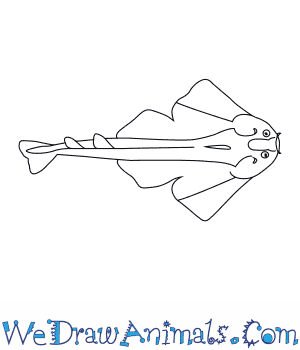 In this quick tutorial you'll learn how to draw an Angel Shark in 6 easy steps - great for kids and novice artists.

At the bottom you can read some interesting facts about the Angel Shark.

How to Draw an Angel Shark - Step-by-Step Tutorial 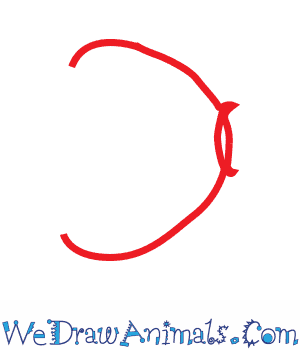 Step 1: First, draw a curved line almost like a backwards "C" shape for the head of the Angel Shark. Add a smaller curved line near the middle of the first line for the snout. 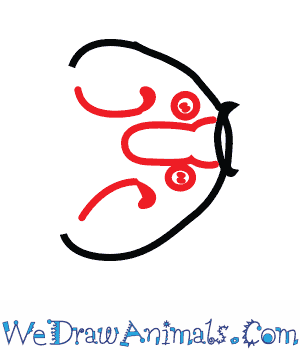 Step 2: Now, draw two circles for the eyes on top of the head and draw the gill slits and face details of the Angel Shark. 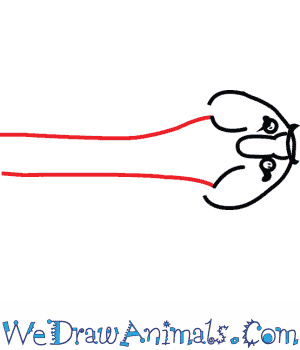 Step 3: Starting from the gill slits, draw two lines to form the tube shaped body of the Angel Shark. 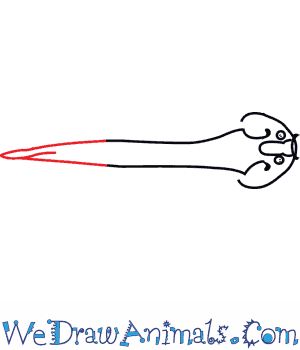 Step 4: For the tail of the shark, draw a conical shape and add a line for the fin detail as shown in the image. 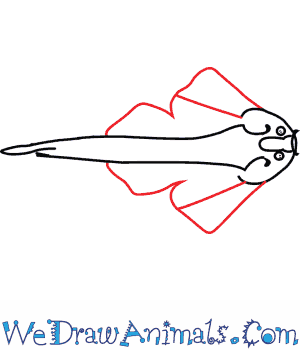 Step 5: Let us now draw the flattened, fan-shaped wings on either side of the body. Use gently curved lines to drawn the outline as shown and add straight lines across it to add detail. 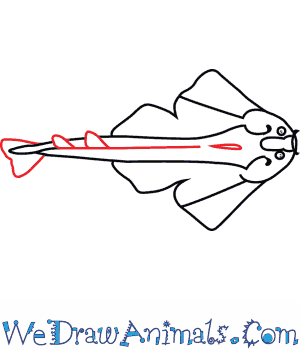 Step 6: Starting from the tail fin, draw a straight line down the middle of the shark’s body. Draw two gently rounded triangles near the tail for the upper fins. Draw a triangular tail just like a fish tail to complete the Angel Shark. Now that your drawing is complete, you can color it.

Angel Sharks are a really different shark. They are flat triangle shaped with a blotchy pattern that helps them hide on the ocean floor. Angel Sharks hunt for their food by sitting and waiting for it to pass by. They measure 7 feet long and have baubles under their chin to dig in sand. Angel Sharks swim at night and patrol the Northeastern Atlantic Ocean sea floor looking for food. During the day, Angel Sharks bury themselves in sand and hide. During cold weather, an Angel Shark moves south to warmer waters. 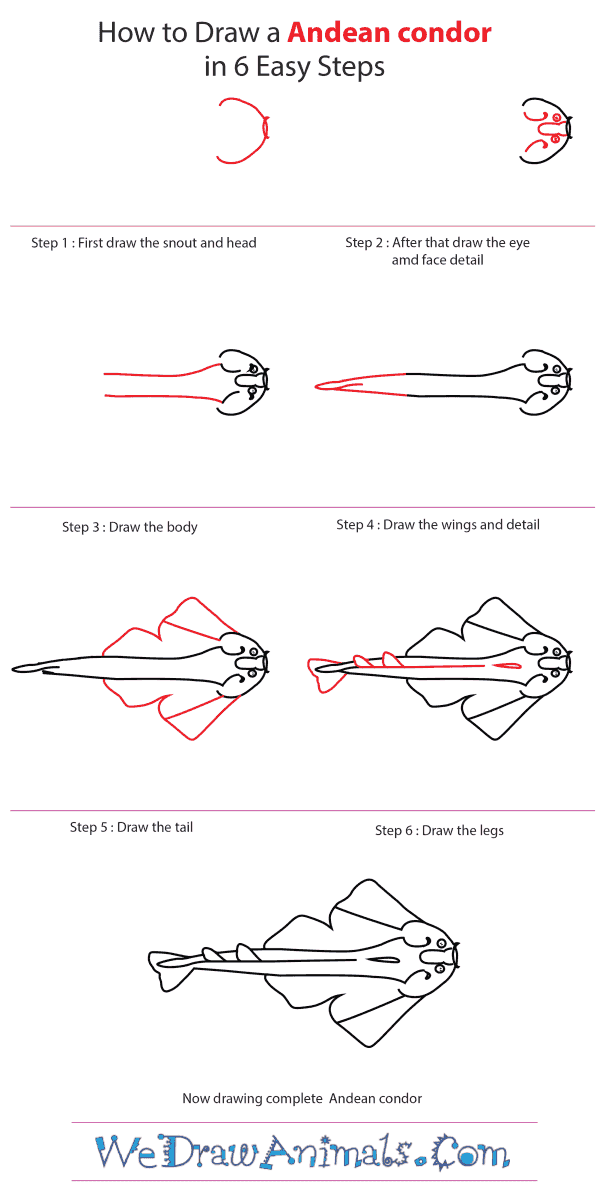 How to Draw an Angel Shark – Step-by-Step Tutorial

Next post: How to Draw Eeyore From Winnie The Pooh

Previous post: How to Draw Dory From Finding Nemo