How to Draw an Ant 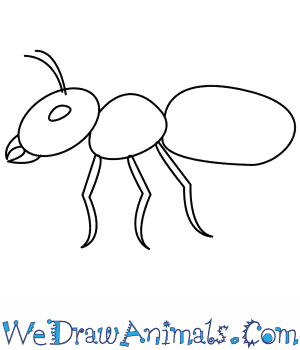 In this quick tutorial you'll learn how to draw an Ant in 4 easy steps - great for kids and novice artists.

At the bottom you can read some interesting facts about the Ant.

How to Draw an Ant - Step-by-Step Tutorial 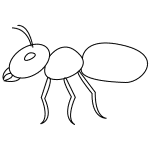 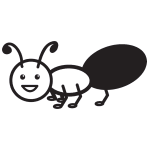 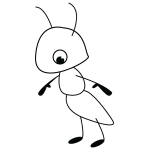 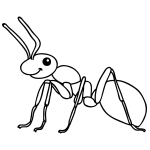 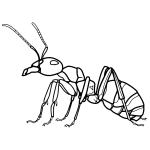 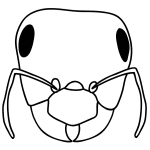 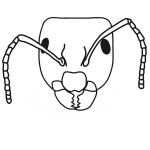 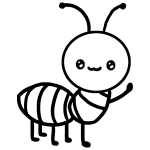 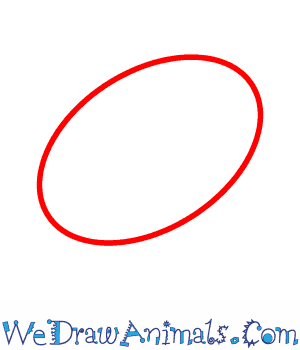 Step 1: Let's draw an ant! Start with an oval shape for the head. But be careful! Be sure to tilt your shape to the side. 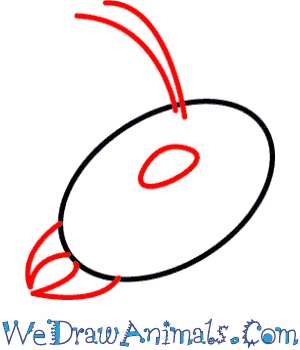 Step 2: Draw another smaller oval shape on the inside of the bigger one. Make sure to trace the small oval toward the top of the face because it's going to be your ant's eye. Now, coming out of the top of the head, trace two short lines for the antennas. Last, at the front of the face, you are going to draw the pincers. They are like triangles but make sure to draw the lines curb into each other so that they touch at the top! 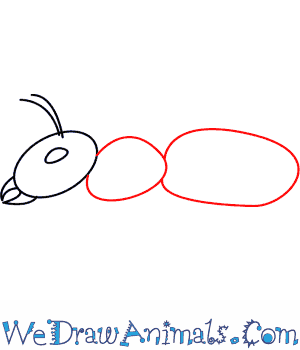 Step 3: Next, draw a semi-circle right next to the head, making sure that the lines are curbed. Here's a hint: there should be no corners in your semi-circle! Right next to the semi-circle, now, trace a very long oval shape, laying it on its side. There's your ant's body! 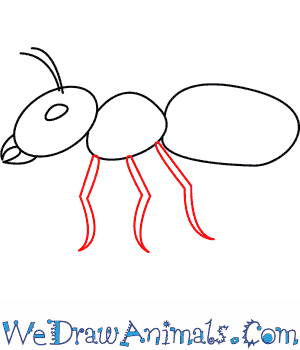 Step 4: Last, draw three legs coming out of the middle section of the ant's body. Here's a hint: make the top part of the legs straight and the bottom part of the legs curbed in. You just drew an ant!

There are more than 12,000 species of ants. They live together in colonies, and sometimes millions of ants live together. In the colony, there is the queen ant, the female workers, male ants, and soldiers. The queen is the only ant in the colony that can lay eggs. There can be more than one queen in a colony. All of the ants in the colony work together to protect the queen, find food, build anthills, and take care of the eggs and babies. Ants evolved from their ancestors that resembled wasps. They are members of the Formicidae family. Ants are related to present-day wasps and bees. There are about 22,000 species of ants. They live on every continent but Antarctica.

Have you ever seen an ant carry a breadcrumb? Ants can carry up to 20 times their body weight. That is similar to you being able to lift up a car! Ants are social insects that live in large colonies underground, on the ground, or in trees. They work together to gather food and help each other. Ants have a division of labor within their colonies, which means that each ant has a special job to do, the same way your family members have different chores and responsibilities. 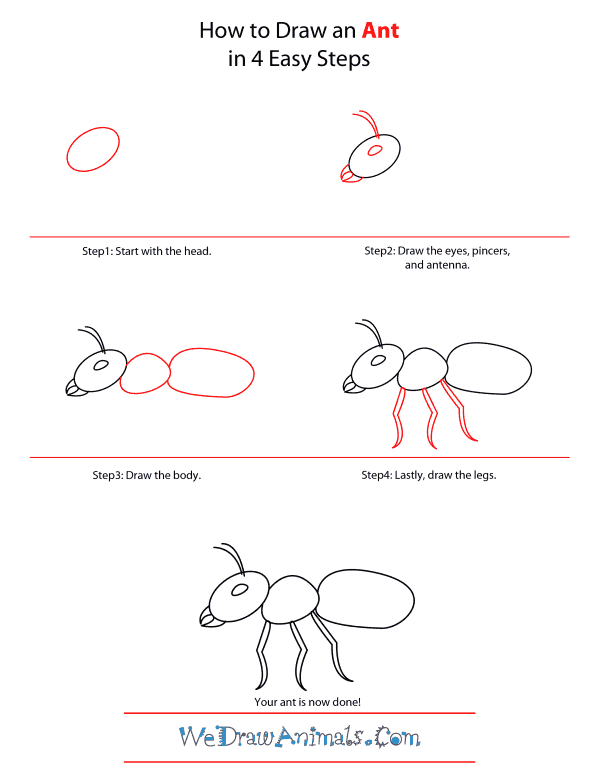 How To Draw An Ant – Step-by-Step Tutorial