How to Draw an Arctic Tern 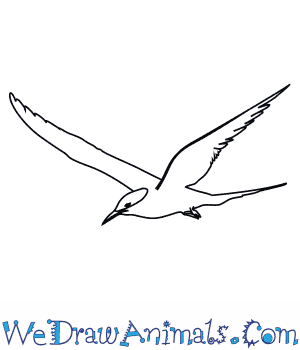 In this quick tutorial you'll learn how to draw an Arctic Tern in 7 easy steps - great for kids and novice artists.

At the bottom you can read some interesting facts about the Arctic Tern.

How to Draw an Arctic Tern - Step-by-Step Tutorial 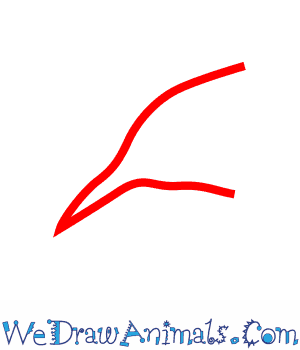 Step 1: Let's draw an Arctic tern! Draw a short slope, then trace a sharp beak at the end of it. Finish off the head with a small chin. 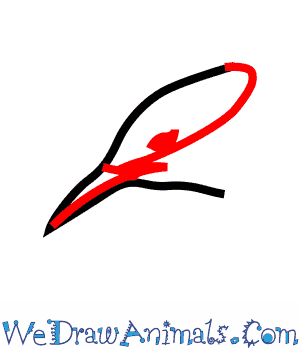 Step 2: Trace a line through the middle of the beak for the mouth. Color in a small oval for the eye, then draw a line across the length of the face. 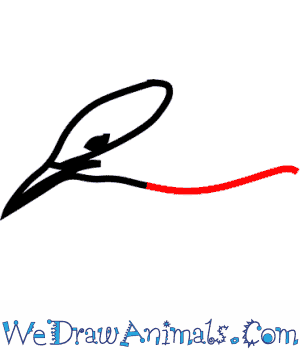 Step 3: From the bottom of the head, trace a short line across the bottom for the belly. 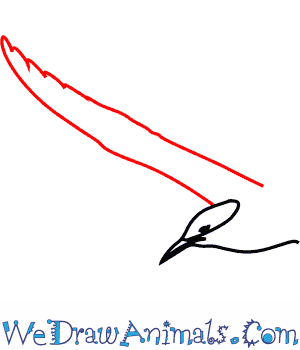 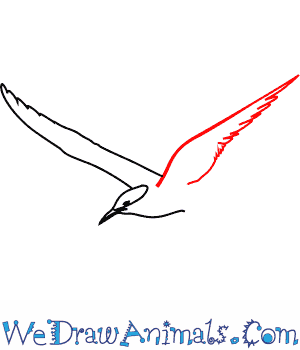 Step 5: For the front wing, trace a short line up, then trace a longer line out. Bringing the line back toward the body, trace long feathers at the tip of the wing and shorter feathers toward the inside of the wing. 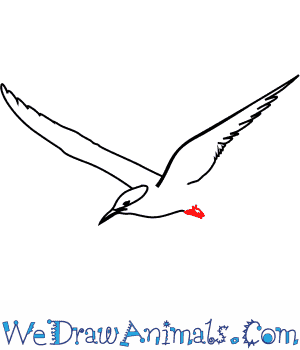 Step 6: Draw some small lines beneath the wing to outline the tern's feet. 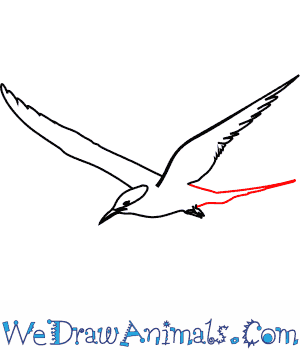 Step 7: From the bottom of the wing, trace a long, curved line toward the back for the tail. Make it pointy! There's your Arctic tern! Did you know that in spite of their webbed feet, Arctic terns are not very good swimmers?

Arctic terns are seabirds that are related to gulls. They live in the arctic region of the world, which includes northern Canada, Alaska, parts of Europe, and northern Asia. They can also be found as south as Massachusetts on the Atlantic Coast of the United States.

Arctic terns migrate farther any other animal in the world, traveling more than 24,000 miles round-trip. The fly from their Arctic home south to the Antarctic region every year. They are hardly ever found on the ground; they are almost always in the air because they spend most of their time migrating. They land once every one to three years to mate and lay their eggs. Once that ask is finished, they continue their long journey. Arctic terns even eat while flying! 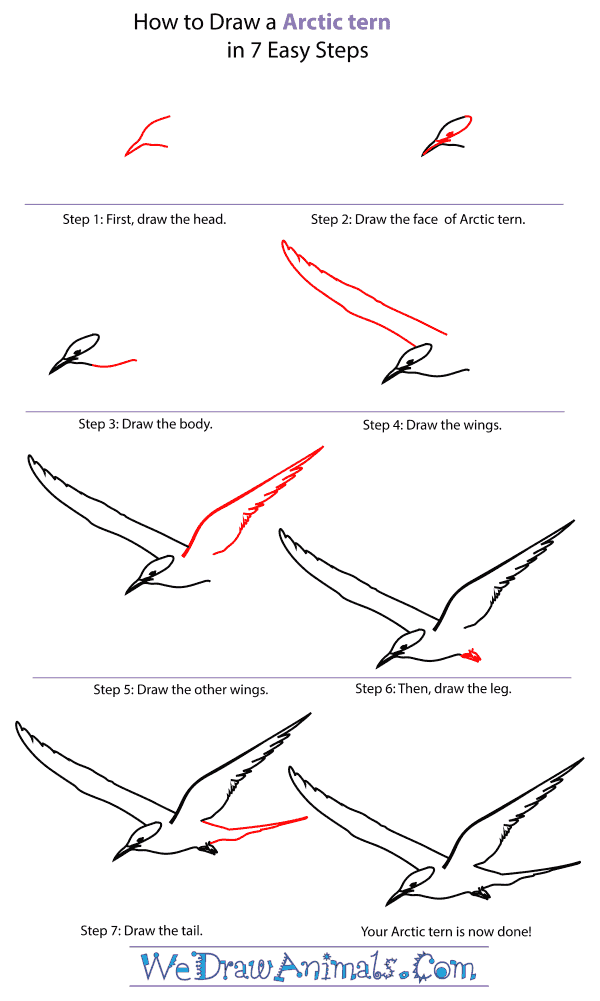 How To Draw An Arctic tern – Step-By-Step Tutorial