How to Draw an Asian Hornet 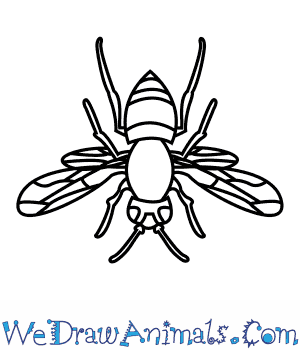 In this quick tutorial you'll learn how to draw an Asian Hornet in 8 easy steps - great for kids and novice artists.

At the bottom you can read some interesting facts about the Asian Hornet.

How to Draw an Asian Hornet - Step-by-Step Tutorial 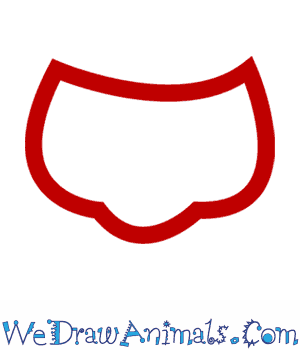 Step 1: For the head, draw a large bowl shape with three bumps at the bottom, then connect the top with a smooth curved line. 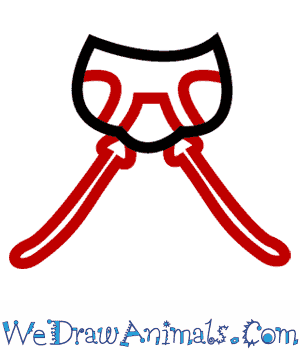 Step 2: Add the antennae with long, narrow lines that point outward. The two outside “bumps” of the head become the eyes with two lines to complete the rounded shapes. The middle trapezoid shape forms the “face” of most insects. 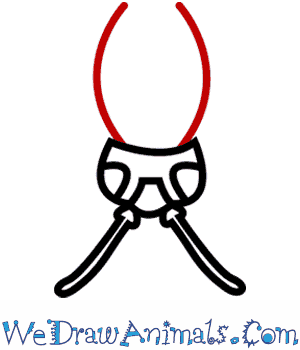 Step 3: Draw the thorax with two curved lines opposite each other, like an oval. This is the middle of the hornet’s body. 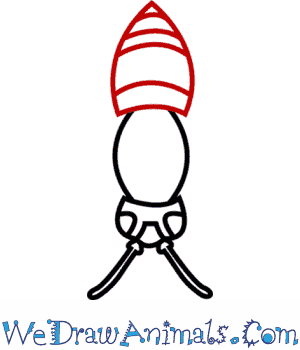 Step 4: Draw the abdomen, the bottom part of the body. This is a round cone shape that ends in a sharp point, which is the hornet’s large stinger. The abdomen has several rows of colored stripes. 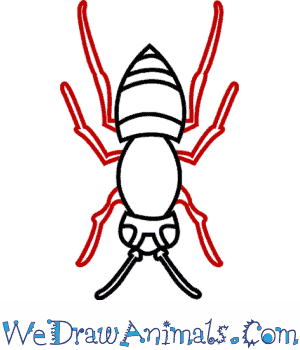 Step 5: Draw the six joined legs, which are narrow and bent. The two front short legs point forward from the top of the thorax, while the back four are longer and point backwards. Step 6: Draw the wings on both sides. These are long, flat lines that loop back to a skinny point on the thorax between the front and middle legs. 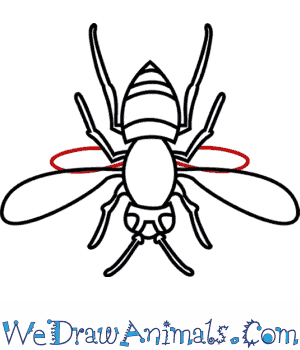 Step 7: Draw another pair of smaller wings, behind the first. These are more oval-shaped than the first pair. 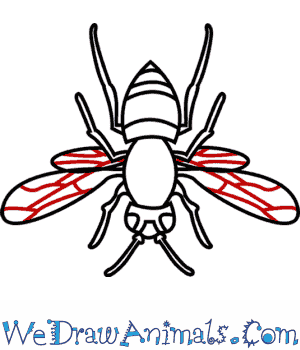 Interesting Facts about the Asian hornet

The Asian hornet is a type of hornet which is the largest hornet in the world which is native in tropical areas of Eastern Asia in areas like Russia, Korea, China, Taiwan, India and other countries. This huge hornet is around 2.5 to 3cm long in its body with a 76mm long wingspan and a 6mm long stinger that injects dangerous poison!

How to Draw an Asian Hornet – Step-by-Step Tutorial