How to Draw an Asiatic Jackal 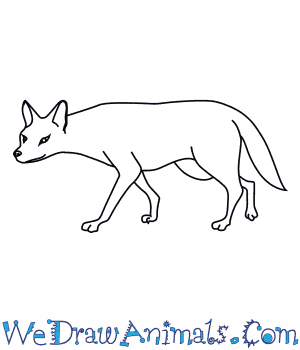 In this quick tutorial you'll learn how to draw an Asiatic Jackal in 8 easy steps - great for kids and novice artists.

At the bottom you can read some interesting facts about the Asiatic Jackal.

How to Draw an Asiatic Jackal - Step-by-Step Tutorial 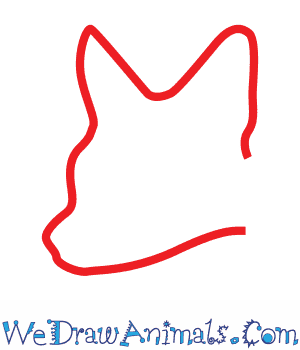 Step 1: Asiatic jackals are also known as Golden jackals because of their gold colored coats. They look like small wolves and live all over Asia, hence their name. To draw an Asiatic jackal, start by making a head. Make two triangles for the ears, and a sideways ‘V’ shape for the face. 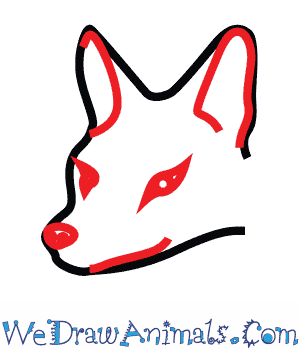 Step 2: Add some detail to the ears, and two eyes. Add a dot for the nose, and a line for the jackal’s smile. In folk tales, jackals are often portrayed as tricksters, and love to play jokes. 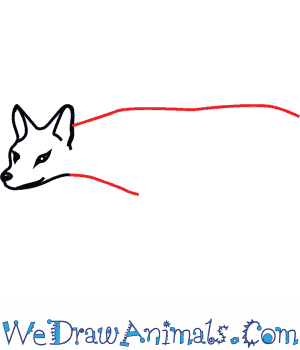 Step 3: Draw a long line to the side for the jackal’s back, and a shorter one for his chest. 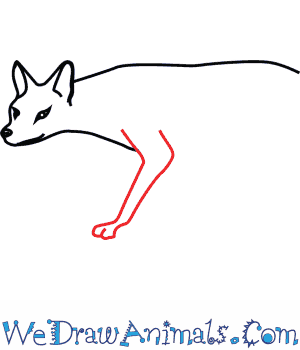 Step 4: Add a front leg. The leg should be shaped like a short ‘L’ - make sure to add some toes to his paw! 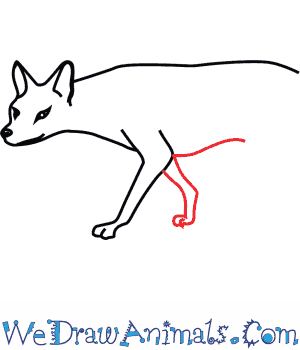 Step 5: Draw another front leg behind the first one and another long line to make the jackal’s belly. 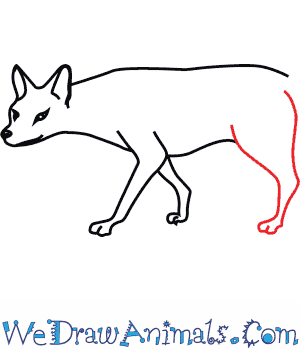 Step 6: Draw a hind leg. It will be like a front leg, but wider at the top. 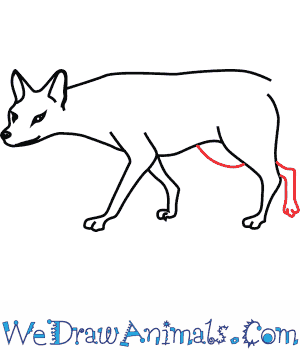 Step 7: Now add the other hind leg behind the first hind leg. 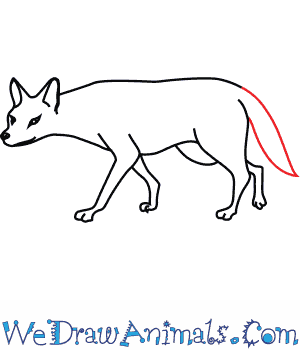 Step 8: Last, draw a tail. Asiatic jackals have bushy tails, like a wolf or a fox. You’re jackal is done! Just like their cousin, the wolf, Asiatic jackals can howl. Can you howl too?

Asiatic jackals are members of the dog family. They are usually called golden jackals, and they are also known as common jackals or reed wolves. They live in a wide range of habitats, from deserts to forests to savannahs. Asiatic jackals live in parts of Asia, Europe, and Africa and the Middle East.

Since they are widespread throughout three different continents, Asiatic jackals are not risk of becoming endangered. In some parts of Asia, people do hunt them for their fur. However, people consider other animals’ fur to be a better quality, so the Asiatic jackal is not their first choice for making clothing. 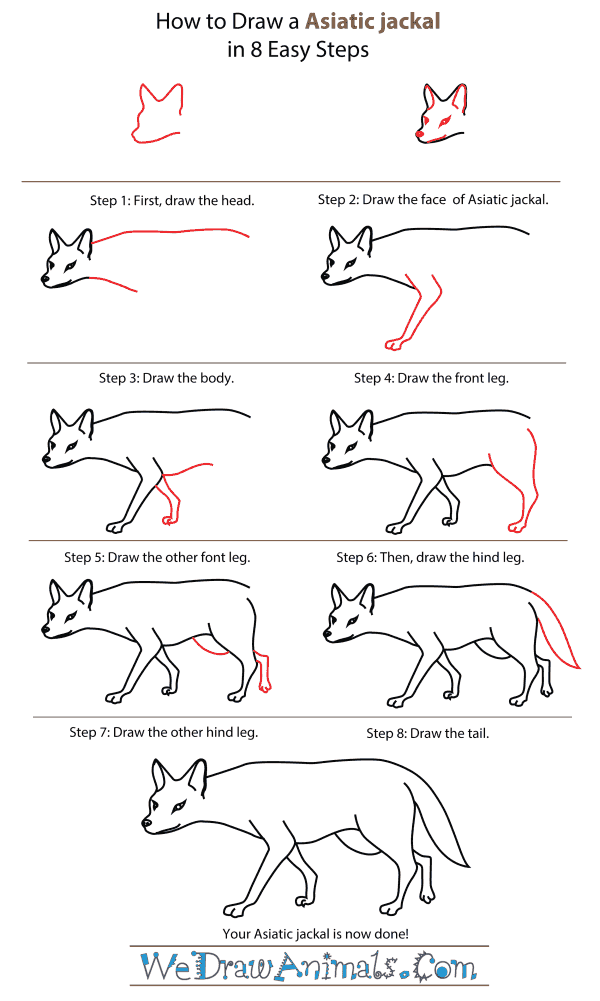 How To Draw An Asiatic jackal – Step-By-Step Tutorial

Previous post: How to Draw an Asian Water Dragon