How to Draw an Onager 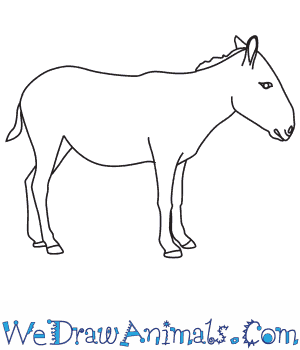 In this quick tutorial you'll learn how to draw an Onager in 8 easy steps - great for kids and novice artists.

At the bottom you can read some interesting facts about the Onager.

How to Draw an Onager - Step-by-Step Tutorial 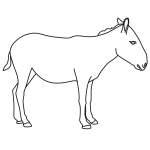 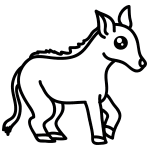 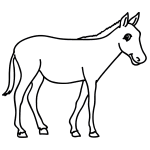 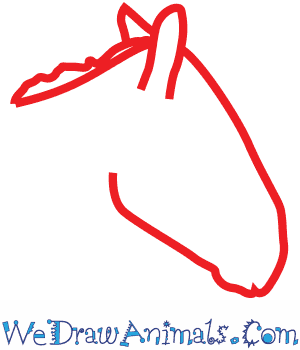 Step 1: An onager is a wild donkey that lives in Asia. To draw one, start with his head. He has a long, wide nose that is shaped like a tilted 'U'. Add some ears and draw part of his neck, giving him a short, shaggy mane. 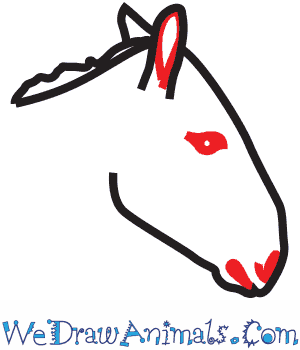 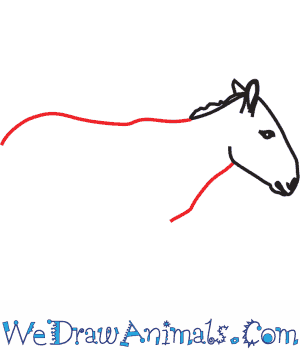 Step 3: Draw a long line to the left to create the onager’s back. Draw another line underneath to make part of his chest. 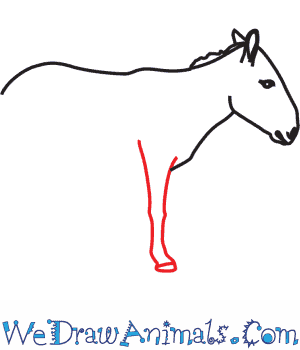 Step 4: To draw the first front leg, draw two lines parallel to one another. An onager’s legs are narrow, and end with a hoof. 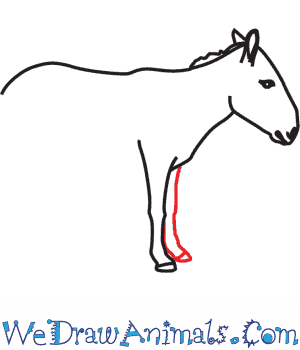 Step 5: Draw another leg, slightly smaller this time, behind the first one. 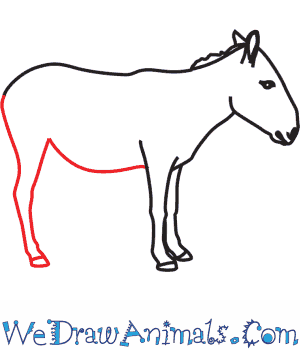 Step 6: Now draw a curvy line for the onager’s belly. He likes to eat lots of grass and leaves! Then draw his back leg, similar to the front legs. 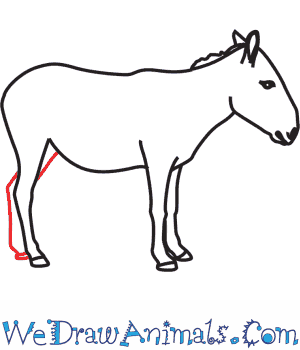 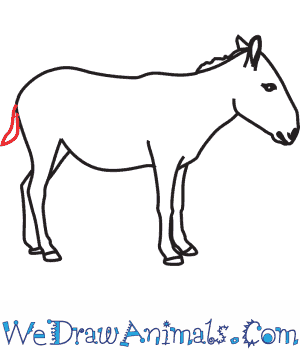 Step 8: Finally, draw a tail. Onagers have short little tails. You’re done! Onagers are an endangered species, and their lands are being threatened by poaching. They are very spirited creatures, and very shy around humans!

Onagers are large wild donkeys. They are members of the horse family, native to the west, central, and southern parts of Asia. Their scientific name is Equus hemionus. They live in desert habitats. There used to be five subspecies of onagers, but one became extinct. Two of the subspecies are considered endangered.

In ancient times, humans domesticated onagers. They used them for traveling and carrying packages. They were eventually replaced by domesticated horses and donkeys. Nowadays, onagers are considered untamable and are not used for their old purposes. There are onagers that do live in captivity, though. 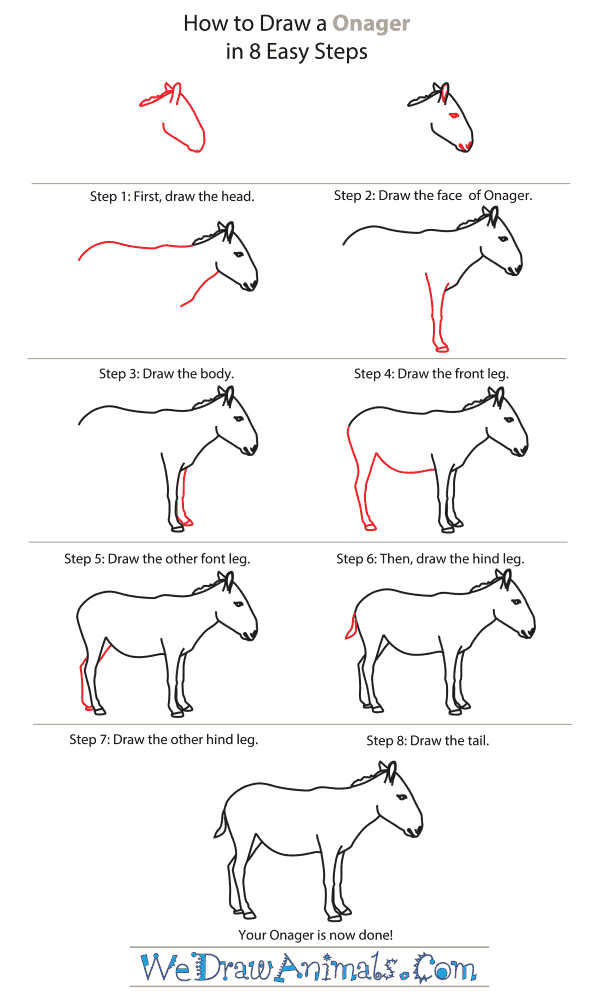 How To Draw An Onager – Step-By-Step Tutorial

Next post: How to Draw an Australian Brush Turkey