How to Draw an Australian Magpie 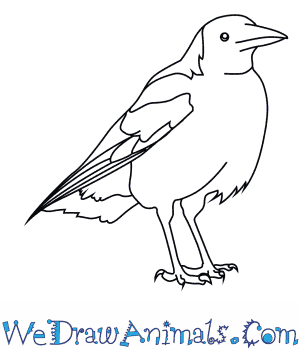 In this quick tutorial you'll learn how to draw an Australian Magpie in 7 easy steps - great for kids and novice artists.

At the bottom you can read some interesting facts about the Australian Magpie.

How to Draw an Australian Magpie - Step-by-Step Tutorial 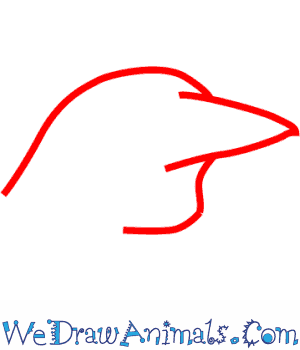 Step 1: Australian Magpies are a type of bird that lives in Australia. Start by drawing the magpie’s head. Be sure to add a pointy beak. 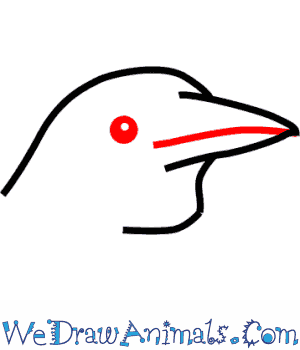 Step 2: Add a line to the beak for the mouth, and a circle for the eye. 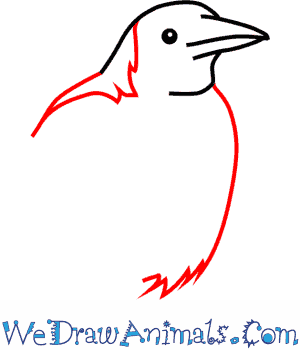 Step 3: Australian Magpies have a big white splotch on their backs; draw one on yours. Also draw in a long swooping line for the bird’s chest and a jagged portion at the bottom for its belly. 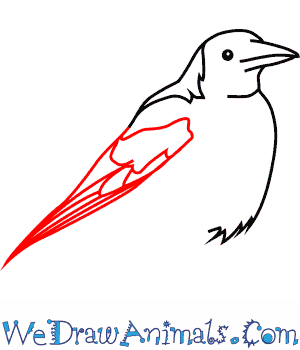 Step 4: Add a wing and draw some feathers. A bird’s wing has lots of feathers to help it fly. 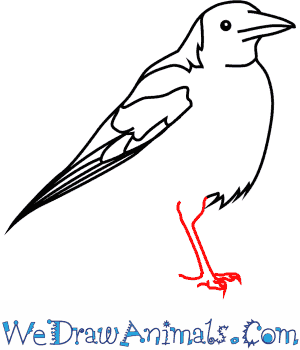 Step 5: At the bottom of the bird’s chest and belly, draw in a leg. The magpie’s legs are long and narrow and end with two toes at the front, and one at the back. Make sure to add his talons! These help him catch and eat his food. 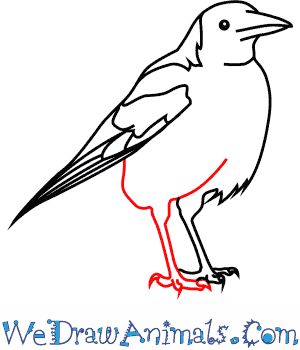 Step 6: Add in his other leg, making sure to add in his backside as well. 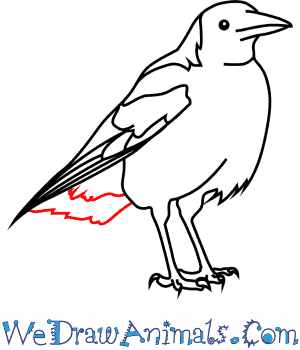 Step 7: Finally, add some more feathers to make his tail. You’re done! Australian Magpies are black with thick white stripes on their backs. As songbirds, they have lovely voices and are sometimes known to even copy human speech! They can be very fierce, and have been adopted as the mascot for several sporting teams in Australia as a result.

Although Australian magpies are usually calm creatures, they are known for their swooping attacks during nesting season. During that time period, which is when the mother is waiting for her eggs to hatch, they become very protective of their nests. If a person or animal walks into their territory, they assume that their space is being invaded. They, therefore, attack the “invader.” People are often warned about the swooping, and there are ways to protect yourself if you are ever in magpie territory during nesting season. 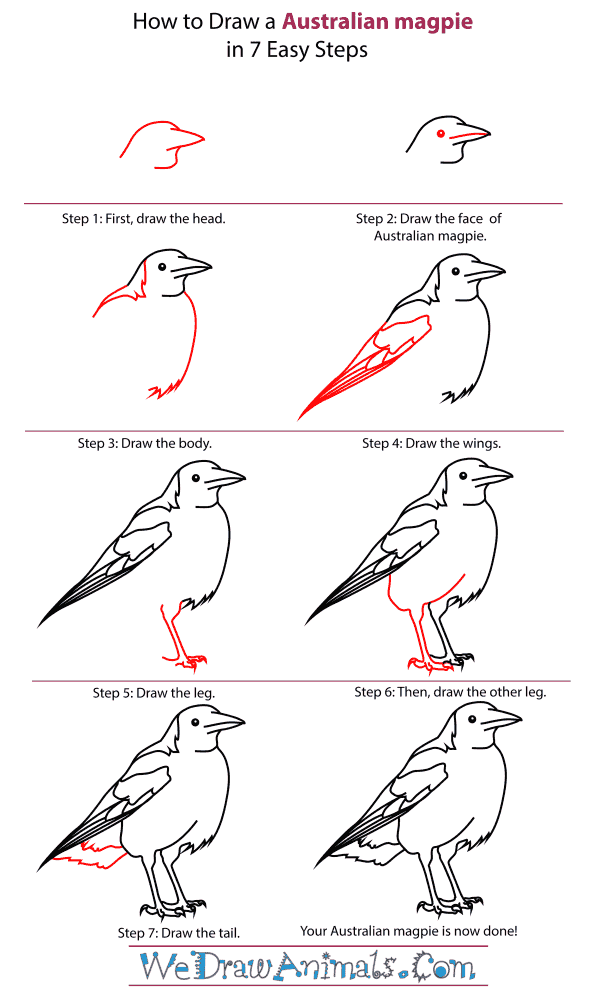 How To Draw An Australian magpie – Step-By-Step Tutorial

Next post: How to Draw an Australian Masked Owl

Previous post: How to Draw an Australian Brush Turkey