How to Draw an Australian Sea Lion 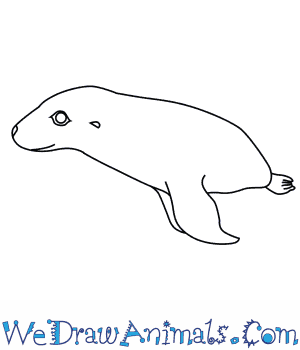 In this quick tutorial you'll learn how to draw an Australian Sea Lion in 6 easy steps - great for kids and novice artists.

At the bottom you can read some interesting facts about the Australian Sea Lion.

How to Draw an Australian Sea Lion - Step-by-Step Tutorial 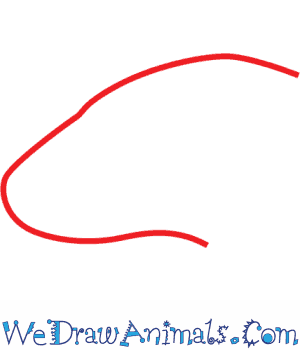 Step 1: Australian sea lions live in the waters off the coast of South Australia. They were once hunted for their skins, which are soft and warm. To make one, start by drawing a lopsided ‘C’ shape for the head. 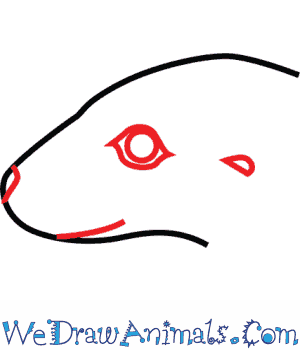 Step 2: Add a small circle for his eye, a line for his mouth, a nostril at the end of his nose, and small dot at the side of his head for his ear. 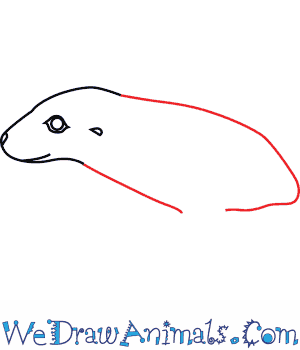 Step 3: Draw a line from his chin down to make his chest. Add another line from the back of the head and curve it around to make his back and the rest of his body. 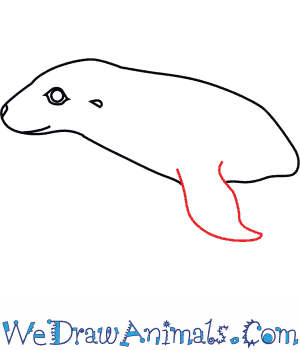 Step 4: Add a flipper. Sea lions use their powerful flippers to swim gracefully in the water, and help them scoot when on land. They love to swim! 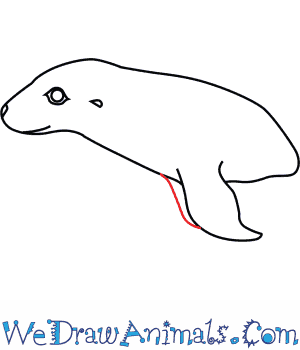 Step 5: Add a small line behind the front flipper to create another flipper. 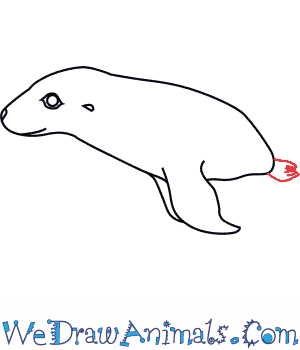 Step 6: Draw a flipper at the end for his tail. Sea lions don’t have true legs, but their tail is strong and can act like a leg when they are on land. Now you’re sea lion is done and you can color him in! Their fuzzy coats are a light grayish brown color, also known as tawny.

Australian sea lions are the most endangered species of all pinnipeds, a group of fin-footed marine mammals that also includes walruses and seals. There are about 5,000 Australian sea lions living in the wild today. They live along the western and southern coast of Australia.

Female Australian sea lions usually breed every two to three years. They give birth to one pup at a time and nurse their young for about 18 months. When they are born, all pups have grayish silver coats. As male pups grow up, their coat becomes brown. 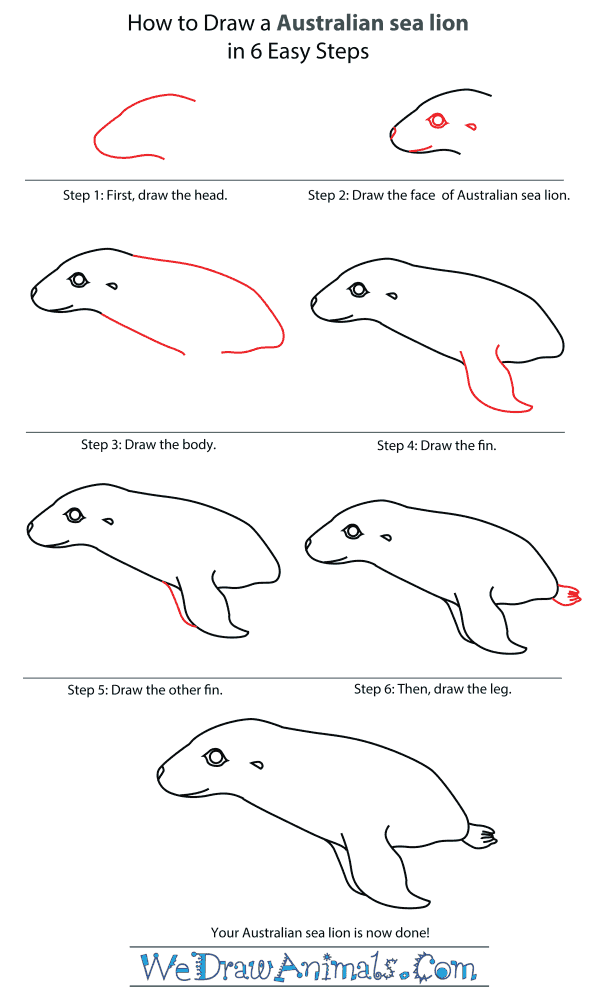 How To Draw An Australian sea lion – Step-By-Step Tutorial

Next post: How to Draw an Australian Spiny Anteater