How to Draw an Eastern Box Turtle 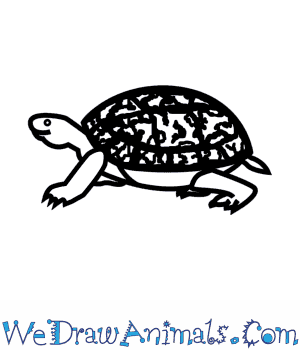 In this quick tutorial you'll learn how to draw an Eastern Box Turtle in 7 easy steps - great for kids and novice artists.

At the bottom you can read some interesting facts about the Eastern Box Turtle.

How to Draw an Eastern Box Turtle - Step-by-Step Tutorial 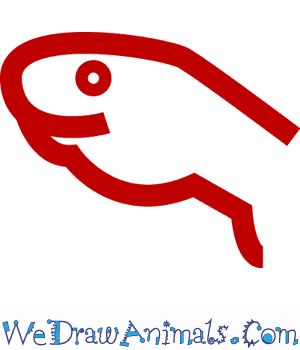 Step 1: Draw an oval for the head. Add a little circle and curved line for the eye and mouth. Draw two lines going down under it for the neck. 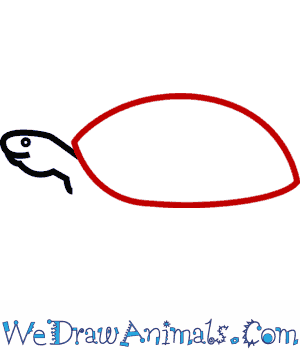 Step 2: Make a big oval behind the neck for the top shell. 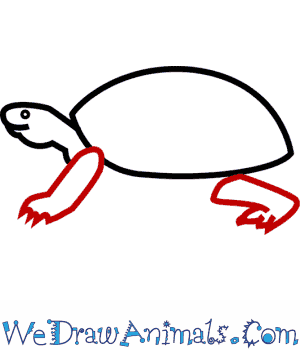 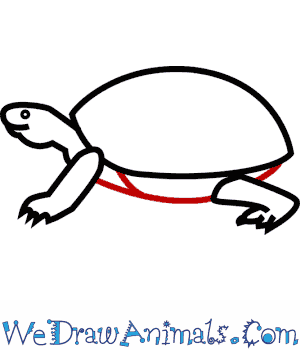 Step 4: For the lower shell draw a curved line that connects the neck, the legs, and the top shell together. 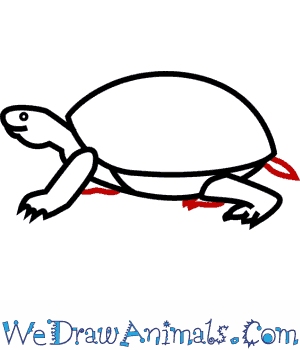 Step 5: Add a little triangle on the rear end for the tail. Draw a couple of little curved lines under the lower shell, between the legs, for the second pair of legs. 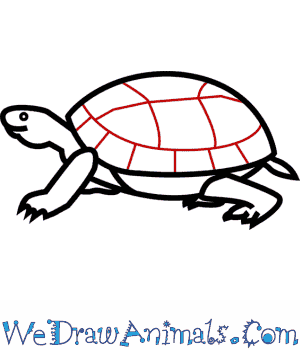 Step 6: On the top shell, draw a big circle with some lines going through it. 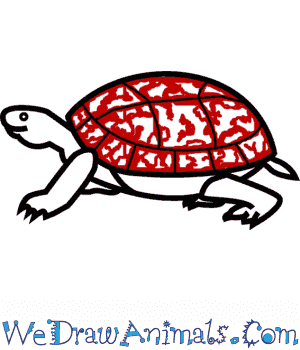 Step 7: Draw some patchy patterns on the top shell. Now you can color it! Eastern box turtles are usually brown or black, with yellow or orange patterns on the shell, and red, orange, yellow, or white spots and stripes on their skin. 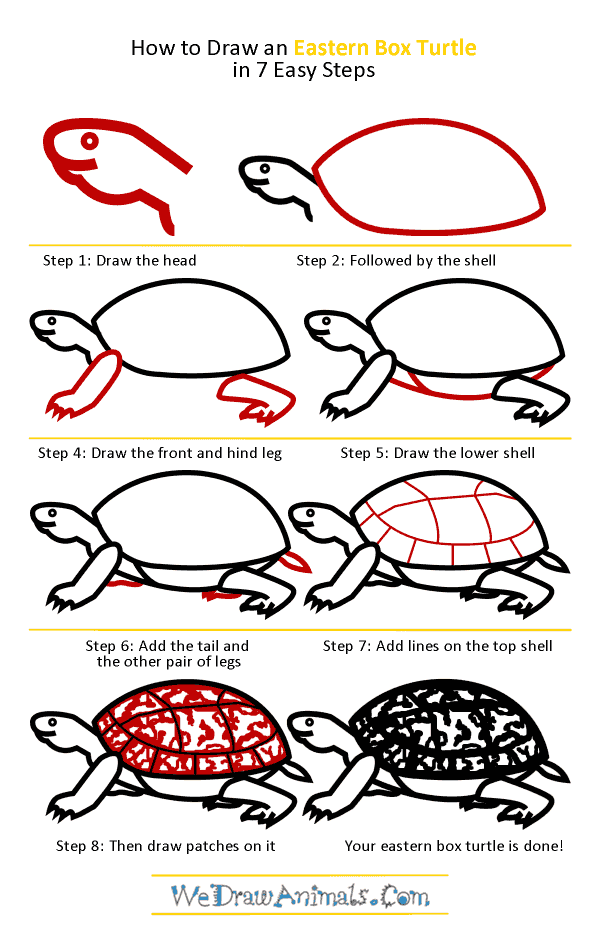 How to Draw an Eastern Box Turtle – Step-by-Step Tutorial