How to Draw an Ethiopian Wolf 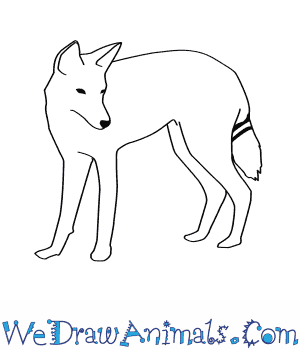 In this quick tutorial you'll learn how to draw an Ethiopian Wolf in 8 easy steps - great for kids and novice artists.

At the bottom you can read some interesting facts about the Ethiopian Wolf.

How to Draw an Ethiopian Wolf - Step-by-Step Tutorial 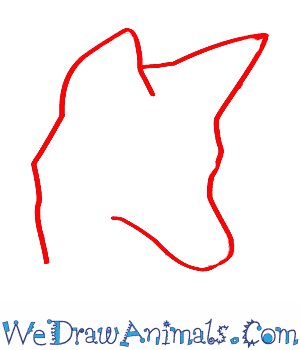 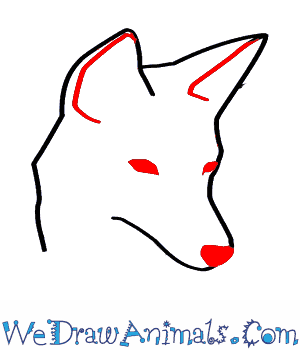 Step 2: Draw a line in the side of each triangle to define ears, two dots in the middle of the circle for eyes, and a dot in the bottom rounded point for the nose. 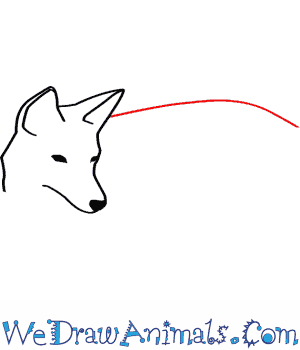 Step 3: Draw a line going away and then down from one side of the head for the body. 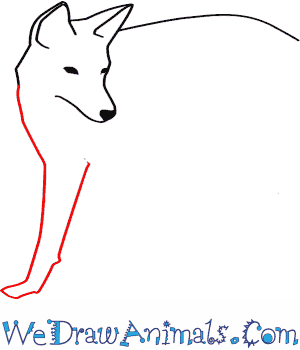 Step 4: From the end of the neck, draw two lines straight down, ending in a rounded shape for a leg. 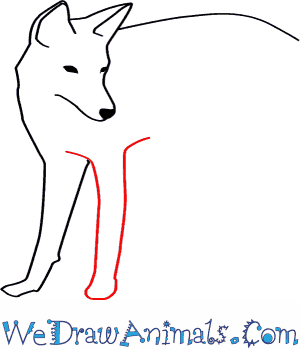 Step 5: Draw a similar shape next to the previous one for a second front leg. 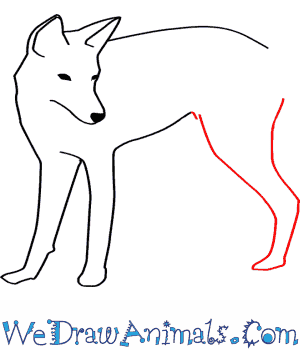 Step 6: Draw a line angling up from the second leg. At the end of it, draw a line that goes down, bends back, down again, curves into a paw, back up, forwards, and finally bending up and back. 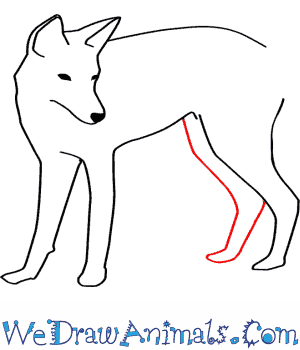 Step 7: Draw a similar line in next to this previous one for a second hind leg. 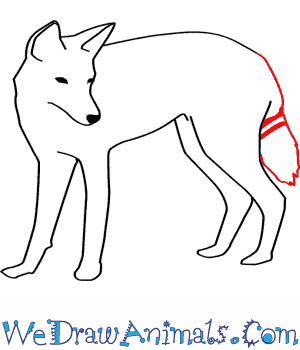 Step 8: Close off the gap at the rear with a curve that reaches to the midpoint of the hind legs and then zig-zags back up. Add two stripes on the tail. Done! You can color it a reddish or yellowish orange.

Most people mistake the Ethiopian Wolf for a fox or a jackal. They are a medium sized wolf with very long legs and a nose and mouth that is pointed and elongated than most of the other species.This wolf is only found in the areas of Africa, mainly around Ethiopia, which is how this species got its name. There are only about seven locations that are believed to be home to these animals and most live in mountains. Some have also been seen in the plains as well.

Unique about the males born into the pack is that they stay while females leave to find another pack for breeding purposes. This is one of the few species where other pairs besides alpha and beta are allowed to mate. 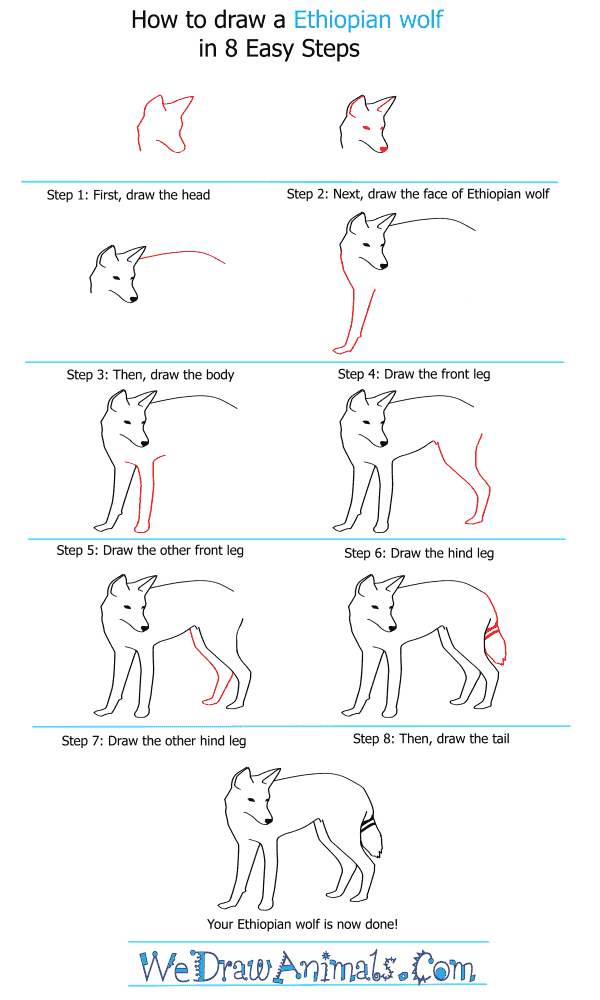 How to Draw an Ethiopian Wolf – Step-by-Step Tutorial