How to Draw an Impala 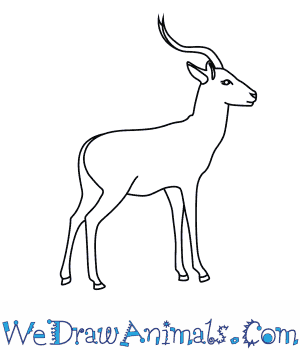 In this quick tutorial you'll learn how to draw an Impala in 8 easy steps - great for kids and novice artists.

At the bottom you can read some interesting facts about the Impala.

How to Draw an Impala - Step-by-Step Tutorial 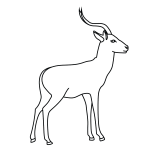 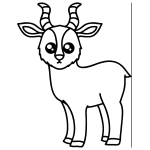 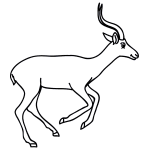 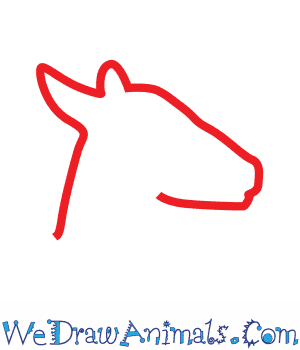 Step 1: First, draw the head as shown above, making sure to leave an indent for the mouth and making two bumps for the head. 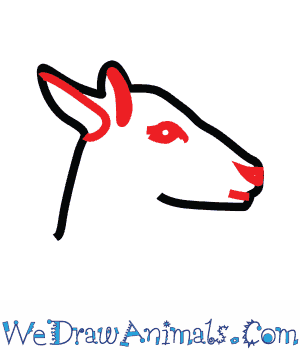 Step 2: Use a short line for the mouth, an oval below a line for the eye, and a tiny triangle for the nose. Trace the inside of the ears and close that off. 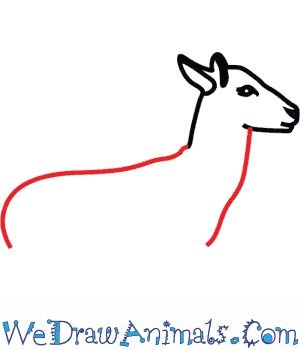 Step 3: Use two lines to draw the body continuing from the head as shown above. 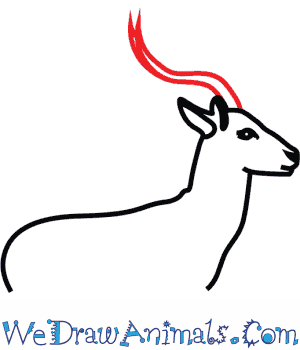 Step 4: Draw the horn using two wavy lines not too far apart from each other. Have it split into two points at the end to show that there are two horns. 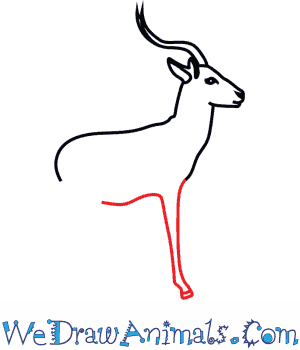 Step 5: Draw the front leg using two straight lines which curve just a little bit at the end for the ankle. Add a line to set apart the hoof. Then draw the rest of the bottom of the body. 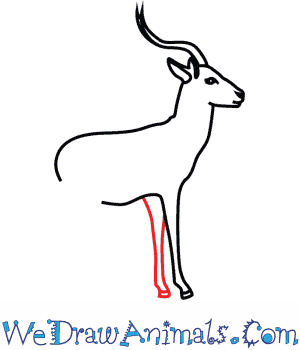 Step 6: Draw the other front leg just like you did the first one, except a little to the left. 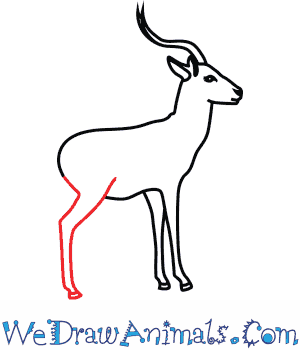 Step 7: Draw the first hind leg much like the first two legs, except that first you draw two triangular lines to create a thigh which is thicker than the leg, then draw the leg. 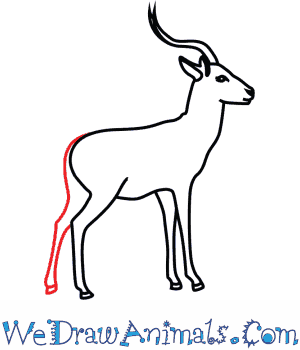 Step 8: Draw the other hind leg just like the first one except have it start at the top of the left side of the drawing. Your Impala is now done! 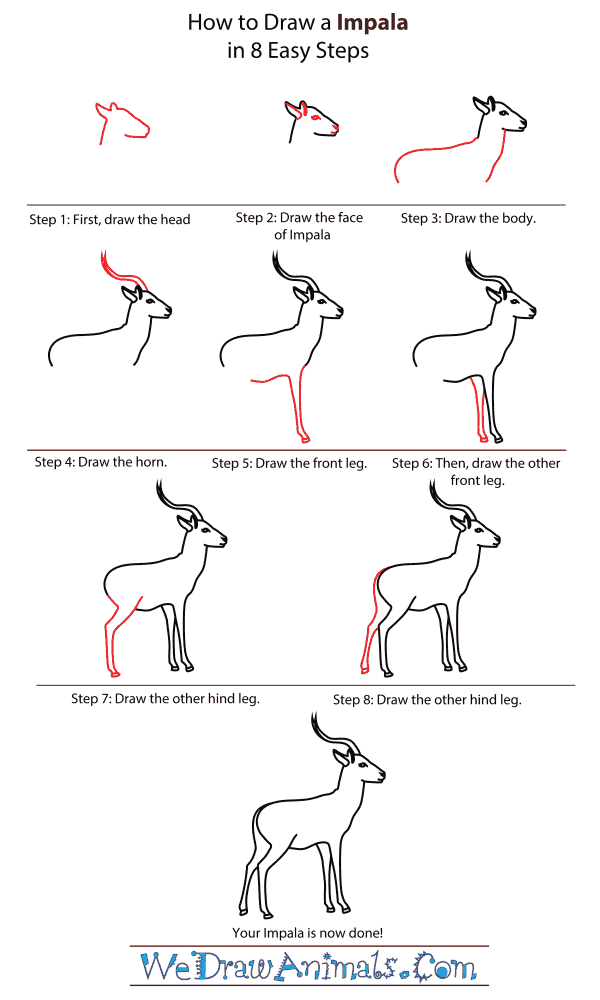 How To Draw A Impala – Step-By-Step Tutorial