How to Draw an Ocelot 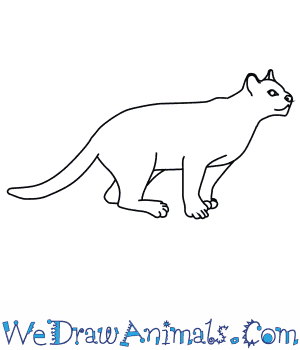 In this quick tutorial you'll learn how to draw an Ocelot in 8 easy steps - great for kids and novice artists.

At the bottom you can read some interesting facts about the Ocelot.

How to Draw an Ocelot - Step-by-Step Tutorial 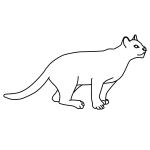 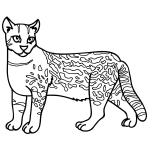 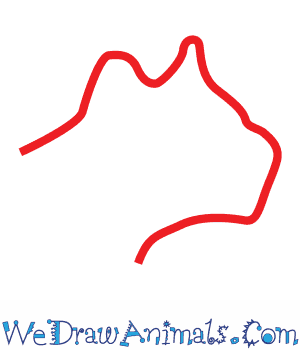 Step 1: Draw the head, making sure to leave bumps for the ears, chin, and nose. 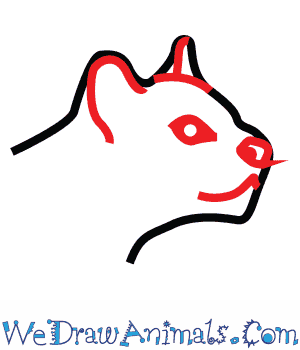 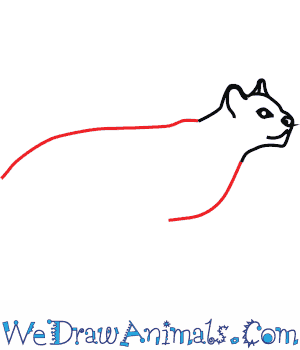 Step 3: Draw the body by use two lines continuing from the head. Have the top line curve down at the end and the bottom line curve left. 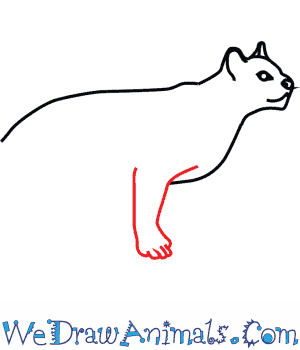 Step 4: Draw the front leg with two vertical lines that start within the body and meet at a foot. Add short lines for the toes. 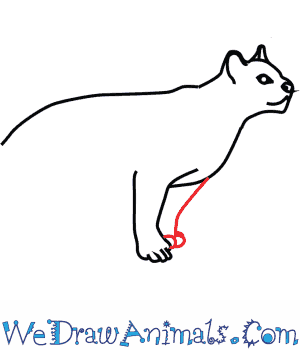 Step 5: Draw the other front leg much like the first, only with some of it hidden behind the other leg. 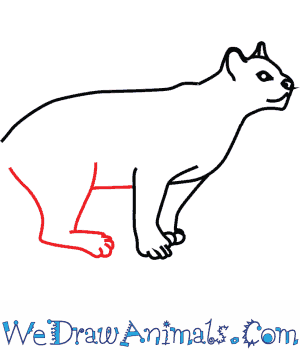 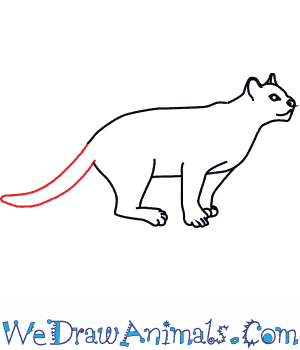 Step 7: Draw the tail with two long lines heading down and to the left meeting at a curve. 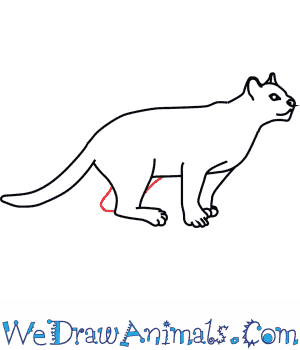 Step 8: Draw the other hind leg by making a large bump to the left of the hind leg and a diagonal line to the right of it. Your Ocelot is now done!

Ocelots are medium-sized wild cats that dwell in the jungles of certain South American countries. They can also be found in Arizona, Louisiana, Arkansas, and Mexico. Other than jungles, they live in grasslands and marshes. They also inhabit the Andes Mountains. Ocelots prefer to live in areas with an abundance of vegetation.

Ancient cultures worshipped the ocelot, which was depicted in their artwork. This was particularly common amongst the Moche people in Peru. Ocelots were sometimes kept as pets. Salvador Dali, the famous artist, was well-known for traveling with his beloved ocelot named Babou. 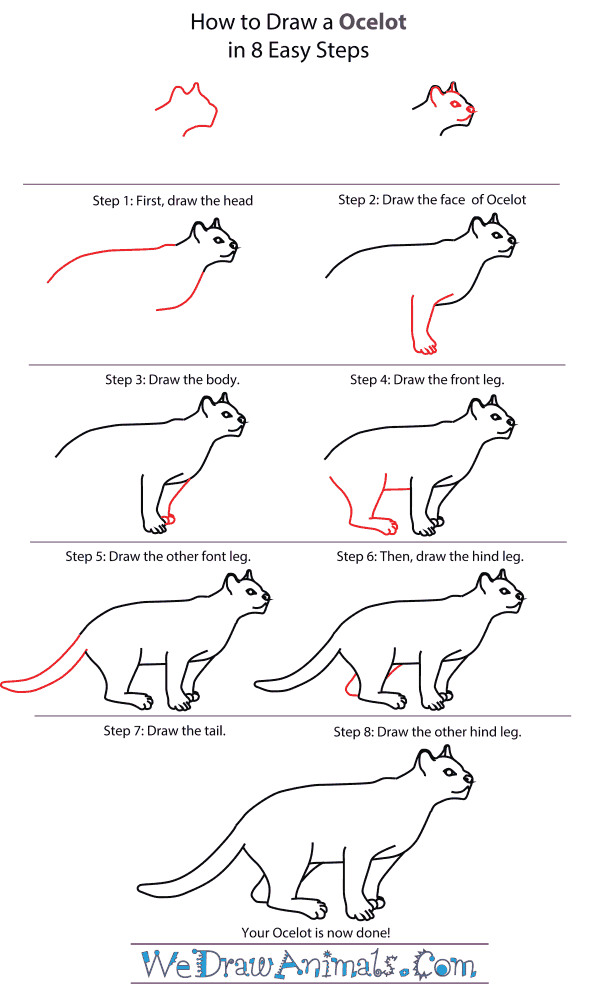 How To Draw An Ocelot – Step-By-Step Tutorial

Previous post: How to Draw a Great Horned Owl