How to Draw an Ochre-Breasted Pipit 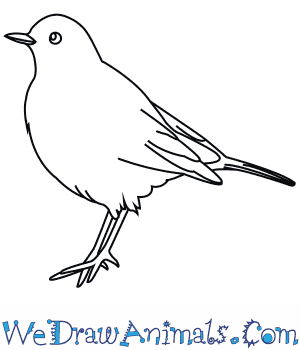 In this quick tutorial you'll learn how to draw an Ochre Breasted Pipit in 7 easy steps - great for kids and novice artists.

At the bottom you can read some interesting facts about the Ochre Breasted Pipit.

How to Draw an Ochre Breasted Pipit - Step-by-Step Tutorial 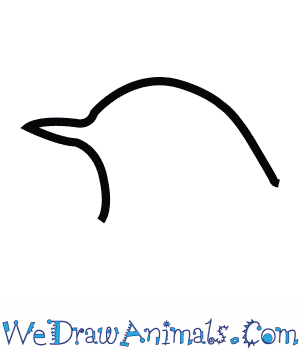 Step 1: The Ochre Breasted Pipit is a type of bird that lives in South America. These birds were thought to be extinct due to deforestation at one point, but they have made a comeback in recent years in Paraguay. Ochre is a yellowy color, which is how these birds got their name – their chests are a dusty yellow color. To draw an ochre breasted pipit, start with his head. Make a dome shape and add a short pointed beak. 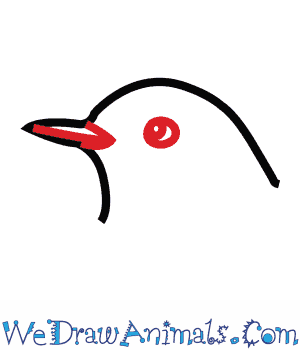 Step 2: Add some lines to define the beak and add a small circle for his eye. 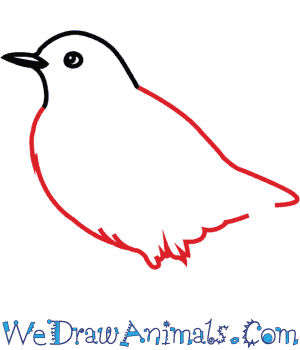 Step 3: Draw a sloping line for his back that ends in a point. Draw a long curved line with some jagged areas for the chest and belly. 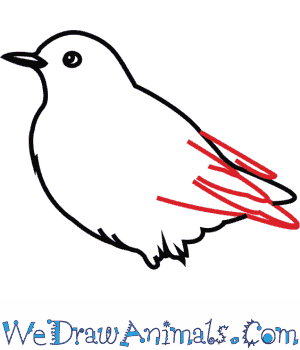 Step 4: Add some long finger like feathers on the bird’s back for his wings. 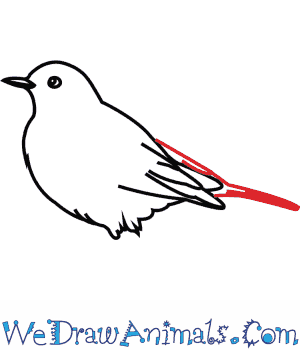 Step 5: Then add some long pointed feathers for his tail feathers. 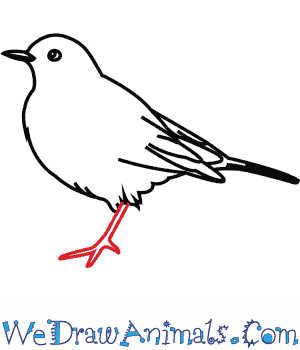 Step 6: Draw one of the pipit’s narrow legs, adding two toes in front and one in back. 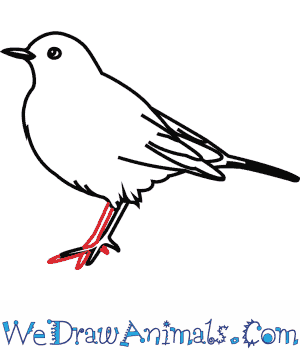 Step 7: Draw the other leg just like the first. Your ochre breasted pipit is done! Color the bird’s chest and part of his lower face a yellow color. The rest of the bird is a brownish color with dark brown and white speckles throughout its feathers.

Interesting Facts about the Ochre-breasted Pipit

The Ochre-breasted Pipit is a type of bird that calls Argentina, Brazil, and Paraguay its home. In general this bird loves to live in grasslands. This bird gets up 14cm large, and can be easy to spot since it shows off some bright and bold streaking pattern with a golden yellow color, also called Ochre.

This bird used to be thought of as being extinct, but luckily more species were found in Argentina and Paraguay! Due to finding more Ochre-breasted Pipits, they are now considered at a venerable level. Luckily, scientists are putting a lot of effort into keeping the populations in Brazil safer, so the numbers can grow again!

How to Draw an Ochre-Breasted Pipit – Step-by-Step Tutorial 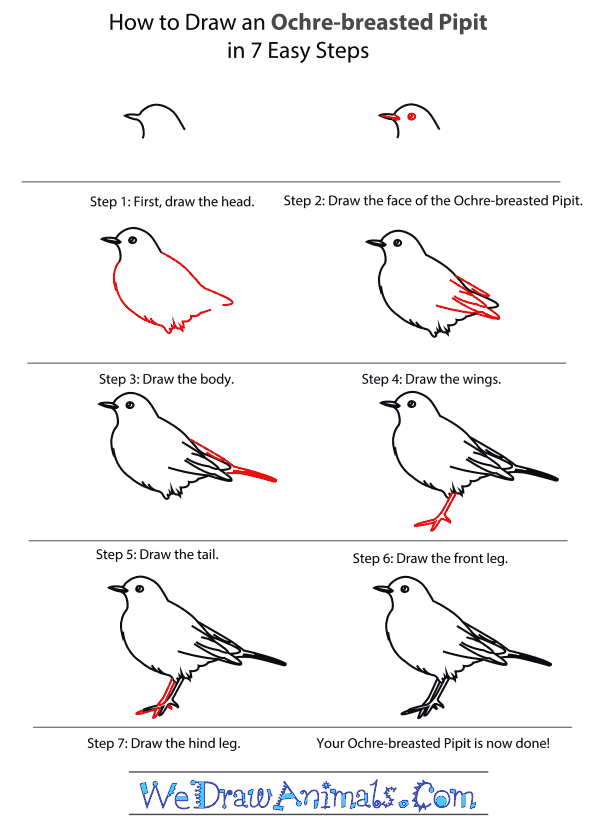 How to Draw an Ochre-Breasted Pipit – Step-By-Step Tutorial