How to Draw an Oil Beetle 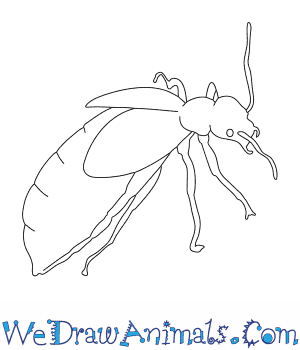 In this quick tutorial you'll learn how to draw an Oil Beetle in 8 easy steps - great for kids and novice artists.

At the bottom you can read some interesting facts about the Oil Beetle.

How to Draw an Oil Beetle - Step-by-Step Tutorial 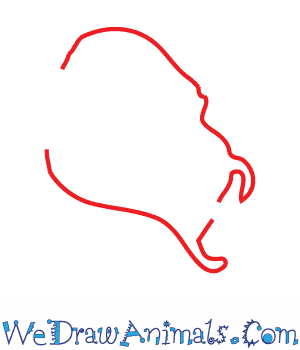 Step 1: The Oil beetle is very well-known by scientists for its interesting life-cycle. It relies on bees to carry their eggs for fertilization! To start drawing the beetle, Draw a pear shape with a space open in the back left, and two sharp curves for the mouth. 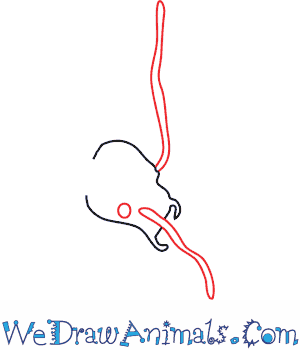 Step 2: Add a round circle for the eye, and two long tube shapes for the antennae. Close the antennae by a rounded end. 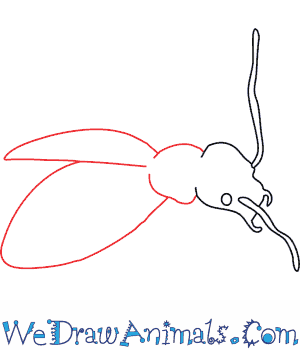 Step 3: Now to draw the wings, make a round shape for the rest of the body and then two long wing shapes. They should look like long round leaves. 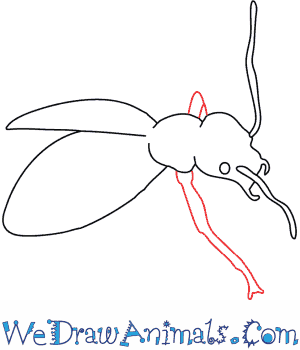 Step 4: For the front legs, draw two more long downward and top it with some squiggly lines for feet. Add another leg at the top by making two small curved lines. 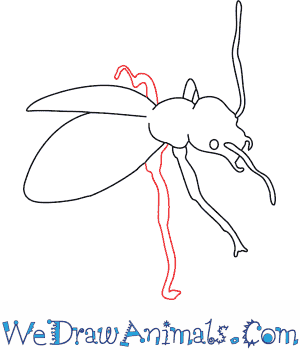 Step 5: For the middle legs, draw another, even longer set of lines down with a little curved hook part to the right for the foot. The add an 'm' shaped last leg to the top of the body. 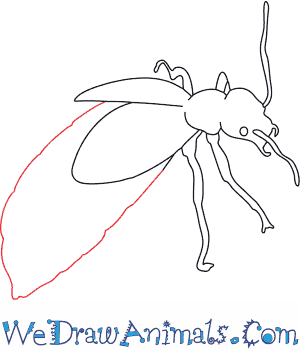 Step 6: Now, for the abdomen, draw two long curved lines downward with a few bumps in it for detail. 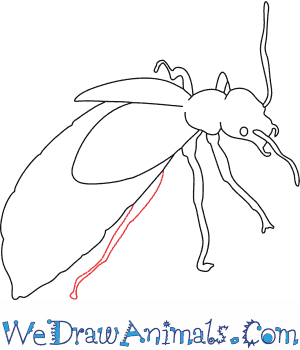 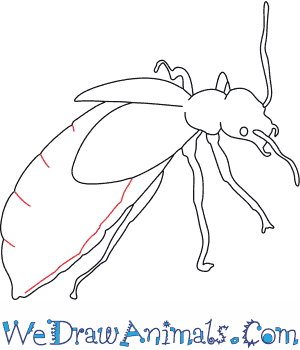 Step 8: Add the abdomen patterns. Female oil beetles are usually larger than the males, though some of the beetles can grow to be 35cmtotal!

Interesting Facts about the Oil Beetle

The oil beetle is a type of beetle that is native to Britain but is now only found in mostly the western parts of Britain as well as other small parts of Europe. The Oil beetle is most well-known by scientists for its interesting life-cycle.

How to Draw an Oil Beetle – Step-By-Step Tutorial