How to Draw a Muskrat 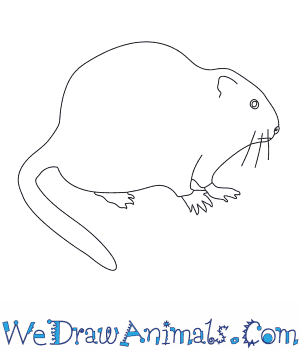 In this quick tutorial you'll learn how to draw a Muskrat in 7 easy steps - great for kids and novice artists.

At the bottom you can read some interesting facts about the Muskrat.

How to Draw a Muskrat - Step-by-Step Tutorial 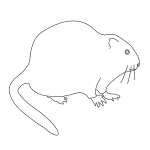 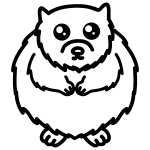 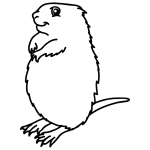 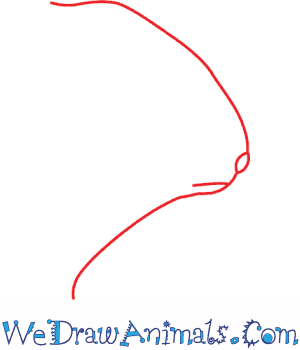 Step 1: Start the Muskrat by drawing a rounded shape for the head, leaving a wide space open on the back. Let a line curve down for the neck. Add a small circle on the very front for the nose and a curved line for the mouth. 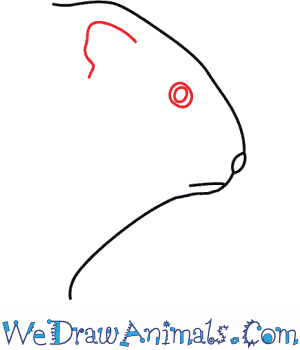 Step 2: Now, add two small circles, one inside the other, for the eye. Also, add a small ear shape near the top of the head. 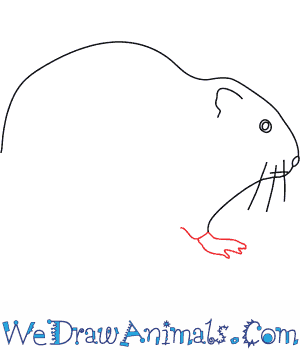 Step 4: Draw a slight curve behind the head for the body. The fur on a Muskrat is very thick because it has two layers to help keep them warm and comfortable while they swim in cold waters. Add the small foot with three toes at the bottom of the body, as shown. 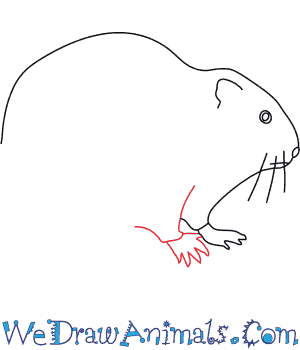 Step 5: Now bring two lines down to make the other arm, topped with another set of wiggly toes! 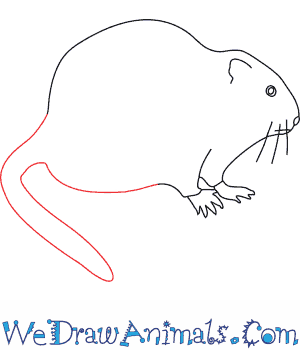 Step 6: Now, bring a curved line from behind the leg for the tummy. Muskrats are normally between 40 to 70 cm in total length, and half of that length is just from the tail! Add the tail by drawing a long tube shape that is rounded off at the end. 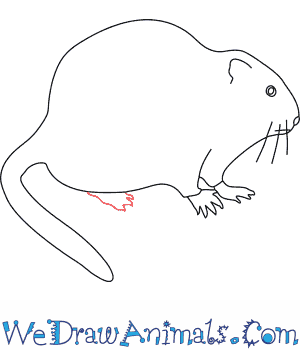 Step 7: Lastly, draw the small toes just next to the tail for the last leg. You can color the Muskrat dark brown or black.

Interesting Facts about the Muskrat

The muskrat is a type of semi-aquatic rodent that calls North America its original home. This muskrat has also been introduced to parts of Asia, South America, and Europe. The muskrat is most commonly found in wetlands with many varying temperatures. 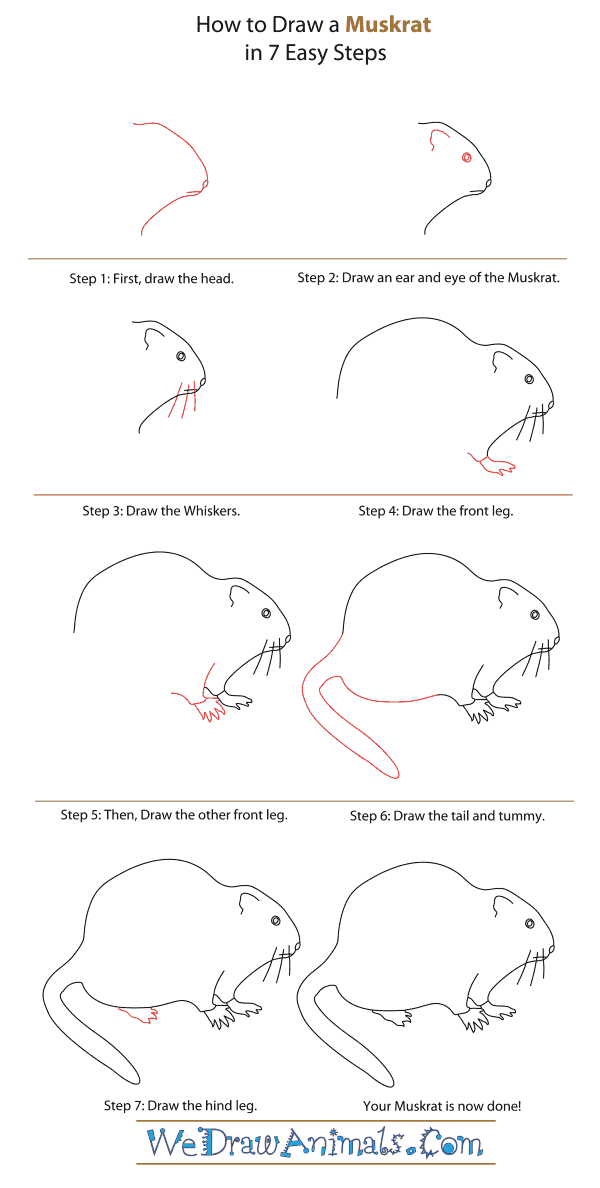 How to Draw a Muskrat – Step-By-Step Tutorial